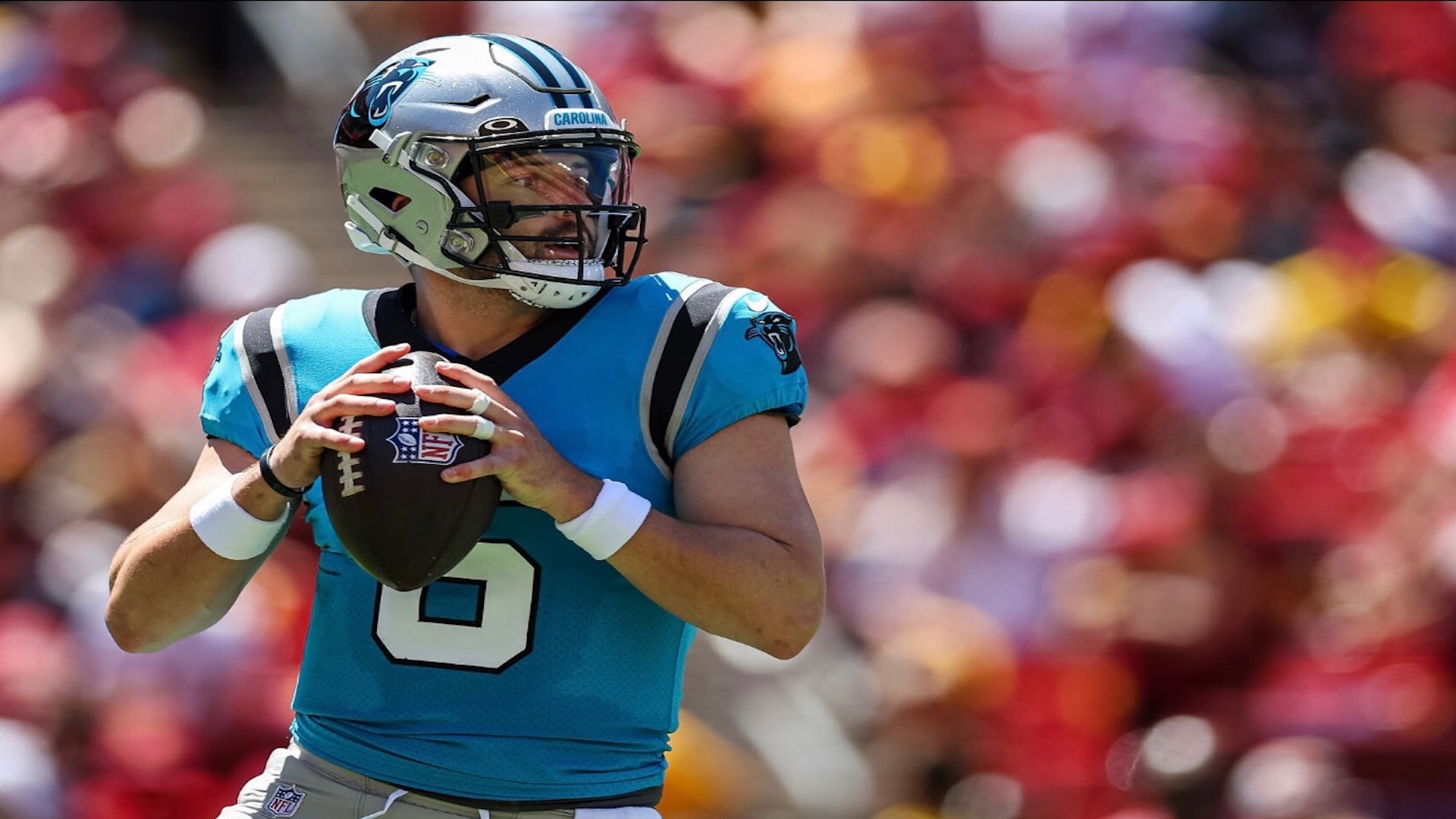 Quarterback Baker Mayfield has officially been named the week 1 starter for the Carolina Panthers.

“Baker has made a lot of improvement, a lot of growth in all three areas in a short amount of time,” Rhule said.

The Panthers will play Mayfield’s former team, the Cleveland Browns, in their season opener on Sept. 11.

Side note 📝 –  This will be the second consecutive year a Panthers’ starting quarterback has played his former team in a season opener. (Last year’s starting QB, Sam Darnold, defeated the New York Jets, 19-14.)