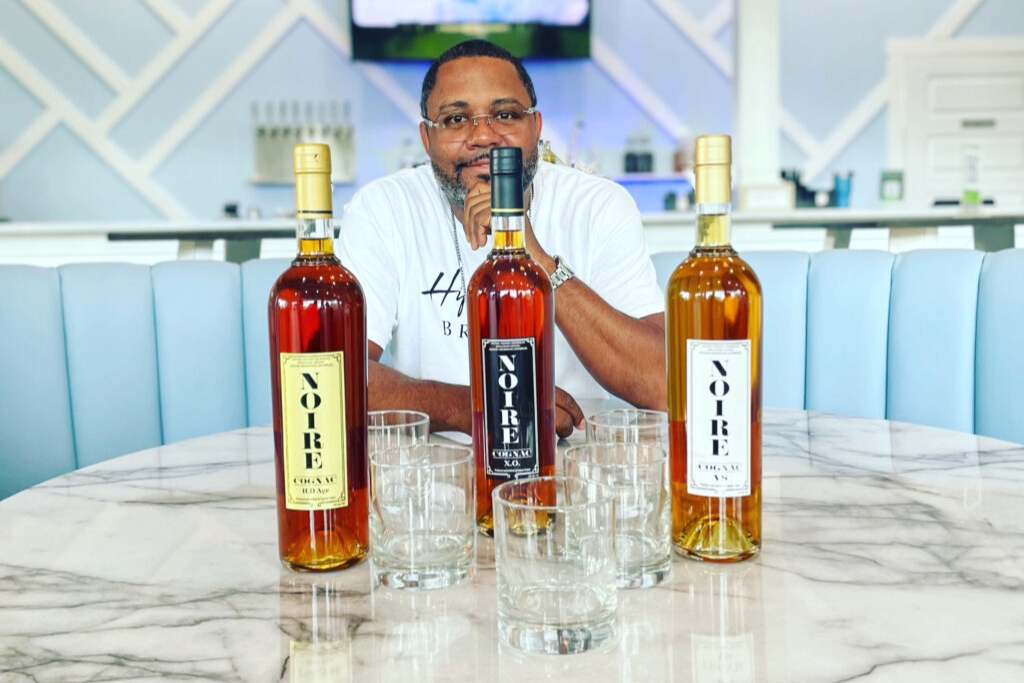 Boston, the part-owner of Firehouse Bar & Lounge in uptown and Recess Charlotte in the Belmont neighborhood, pursued this venture as he saw his businesses experience the effects of the nationwide alcohol shortage.

“During the pandemic, there were labor and bottle shortages…,” he said. “It was a problem that I thought I needed to try to help solve with putting together a quality product because, even in my bars, we didn’t have what we were used to selling our customers.”

Boston traveled to a Cognac distiller in France. He worked out a deal to get an import permit to sell his bottles in the US.

Bottles are currently priced at $51 to $66 individually.

Boston said a shipment was recently dropped off in Raleigh and plans for his spirits to be distributed to ABC stores across the state in Concord, Greensboro, Reidsville, Winston-Salem, and Kannapolis.

Bottles will also be sold in liquor stores in Atlanta, Georgia. There are plans to release a new tequila flavor called “Añejo” next month.