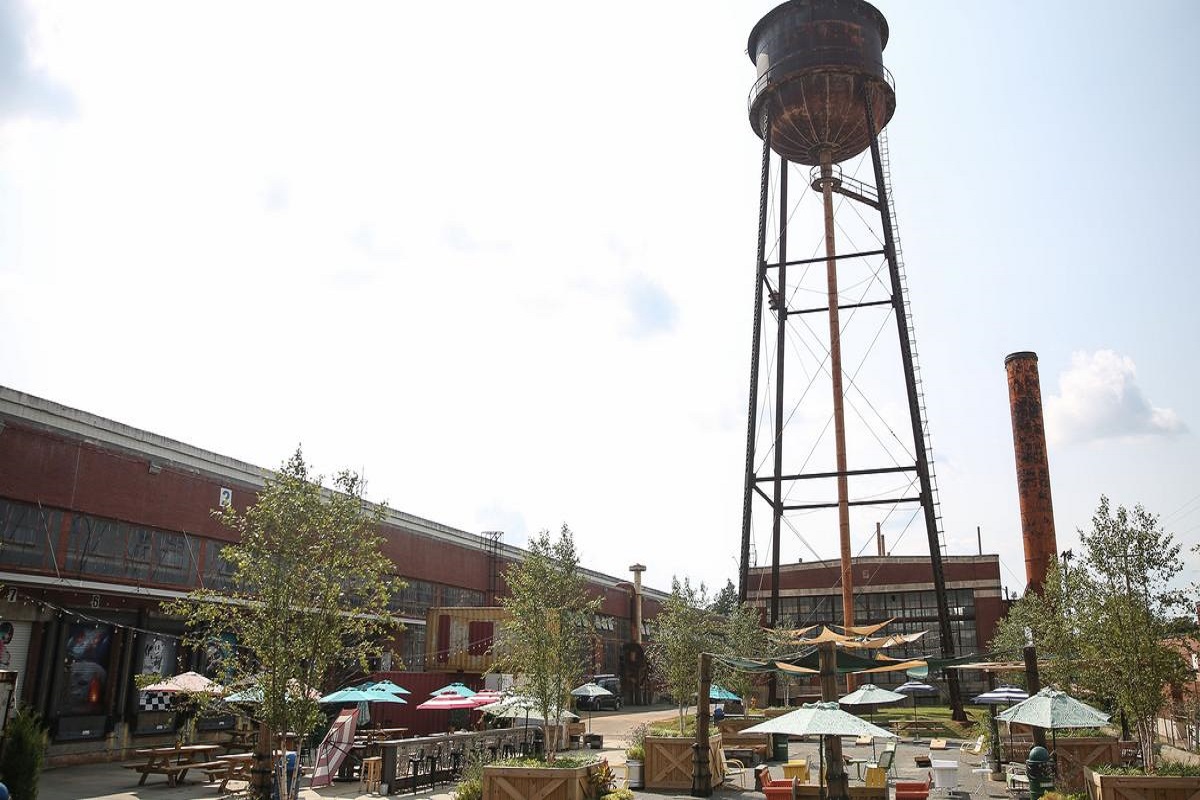 The 950-square-foot shop is expected to open between late fall and early winter.

The founder, Charlotte-native Dylan Foster-Smith, created the brand in 2020. He has a web design and digital marketing background and became interested in streetwear while traveling.

The brand spent two years operating online, in pop-up shops, and inside a briefly rented space at Hygge, the Charlotte co-working company. Now its flagship location will be at 701 Keswick Avenue, Suite 103.

“People wear brands like a badge of honor,” he said in a statement released by ATCO. “We want to make Charlotteans proud as the brand grows outside of Charlotte as well.”

Foster-Smith said that prior to 2022, he had considered leaving Charlotte, but then the pandemic “shifted the city’s culture and flexibility in how we dress for work and leisure.”

“People were no longer focused on clothes strictly for a corporate environment and had more freedom to express themselves through fashion, which has further catalyzed a growing sneaker scene,” he said.

Shoppers visiting the store can expect “an aesthetic of European minimalism mixed with American luxury,” ATCO said in the statement.

“After visiting for the first time, I knew this was the community I wanted to call home permanently,” he said.