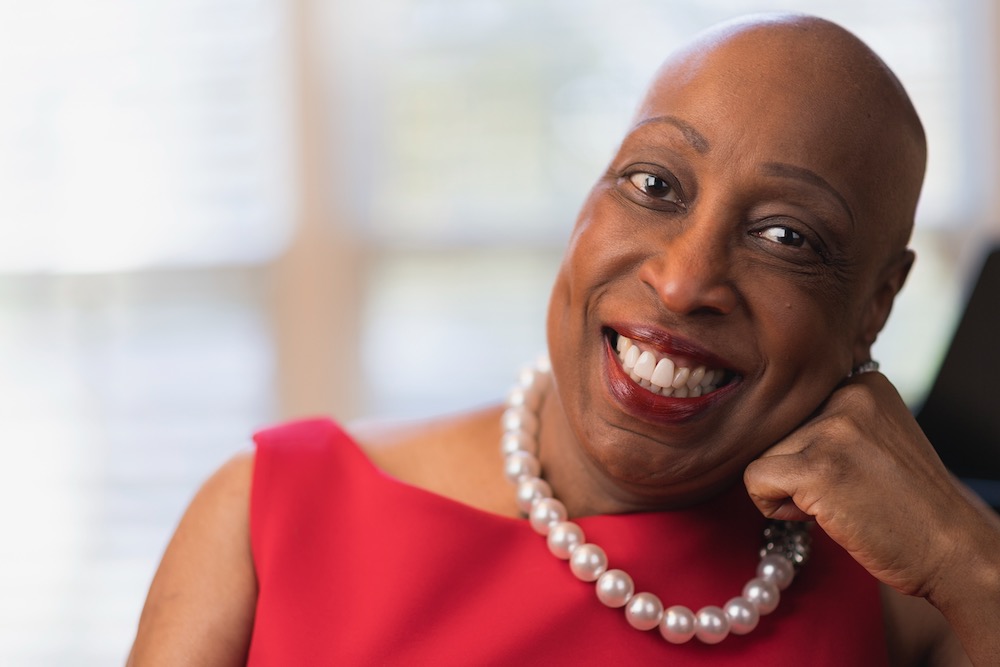 
Dr. Ophelia Garmon-Brown, a Charlotte physician who was involved in various aspects of civic leadership, has died, Novant Health announced on Wednesday. She had battled brain and kidney cancer.

Garmon-Brown held many community roles in Charlotte, most notably being the co-founder of Charlotte Community Health Clinic, which provides free health services to uninsured patients.

She was also the first Black person elected president of the Mecklenburg County Medical Society and served on the Charlotte-Mecklenburg Leading on Opportunity Council. In that latter role, she worked with other community leaders to address system issues that contribute to generational poverty in Charlotte-Mecklenburg.

“She worked so hard for our community and always focused on what was best for the people of Charlotte,” Lyles tweeted. “She leaves a remarkable legacy of service to others.”

In 1980, Garmon-Brown received her medical degree from the University of North Carolina at Chapel Hill. She did her residency at Carolinas Medical Center in Charlotte, where she was the first Black woman to hold the position of family medicine resident.

After her residency, Garmon-Brown spent the last two decades serving in multiple areas across the medical field.

Last year, Garmon-Brown was named the 2020 Citizen of the Carolinas by the Charlotte Regional Business Alliance.

“A selfless humanitarian, she was a physician, minister, & a leader who left an outsized impact for so many people & communities in CLT & beyond,” The organization tweeted Thursday morning.

“That’s when she learned she had a brain tumor and cancer in her right kidney,” the website states. “She continued to receive treatment in a long and valiant battle with the disease.”

In the summer of 2020, Garmon-Brown published a book — “The Unexpected Gift: Profiles in Courage from Cancer Survivorship” — which explores the stories of 20 other cancer survivors. “Every one illustrates how adversity can become an opportunity,” the Novant website said of the book.

The website quotes Garmon-Brown as saying “Cancer itself is not a gift, but how you deal with it can turn it into one.”