A West End landmark gets lit 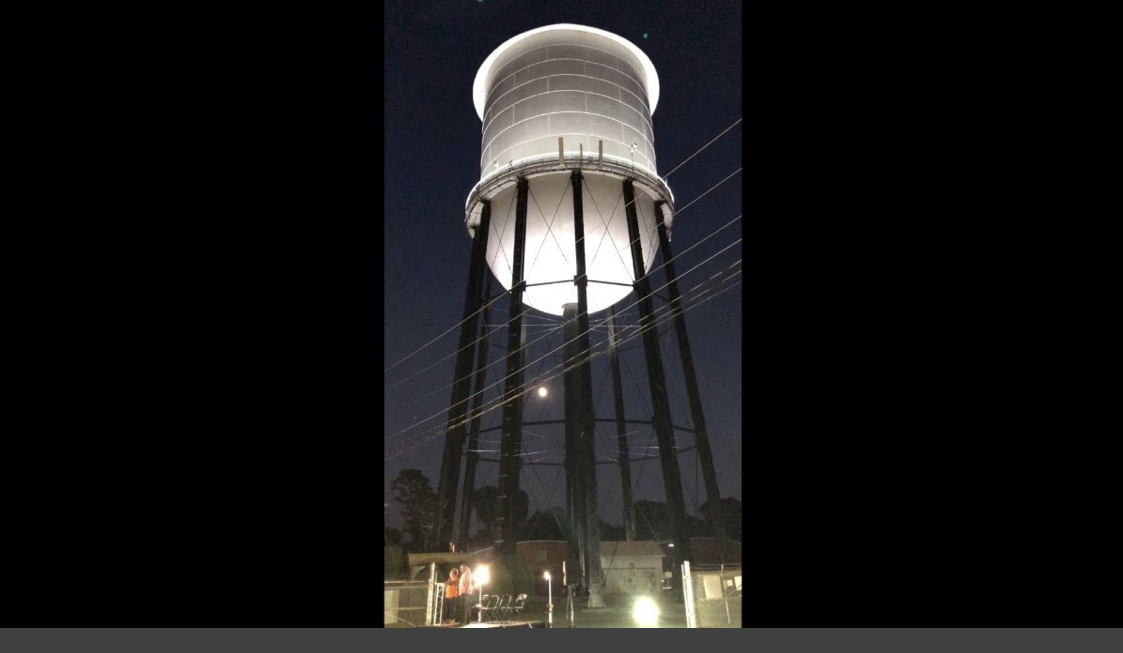 A West End landmark gets lit

The tower, standing in what is now the McCrorey Heights neighborhood, dates back to 1922.

Each day at sundown, the tower will be illuminated by more than 70 LED lights, at a cost of about $7 a day.

The Vest Water Treatment Plant and adjacent tower were conceived following a “crippling drought” in 1911 that required water be brought into the city via railroad and tankers.
Construction began in 1922.

The site was chosen because it was said to have an ideal elevation.

In what Charlotte Water now says was a “complex, conceivably unfair legal process,” the city acquired the land from Dr. Henry L. McCrorey, who at the time was president of Biddle University, today Johnson C. Smith University.

The treatment plant was named after W.E. Vest, a former superintendent of the city’s water department.

In 1990 the Vest water station was designated a historic landmark, in part because of the tower’s design, considered architecturally significant when it was built.

Visit our YouTube channel to see the moment the lights came on.