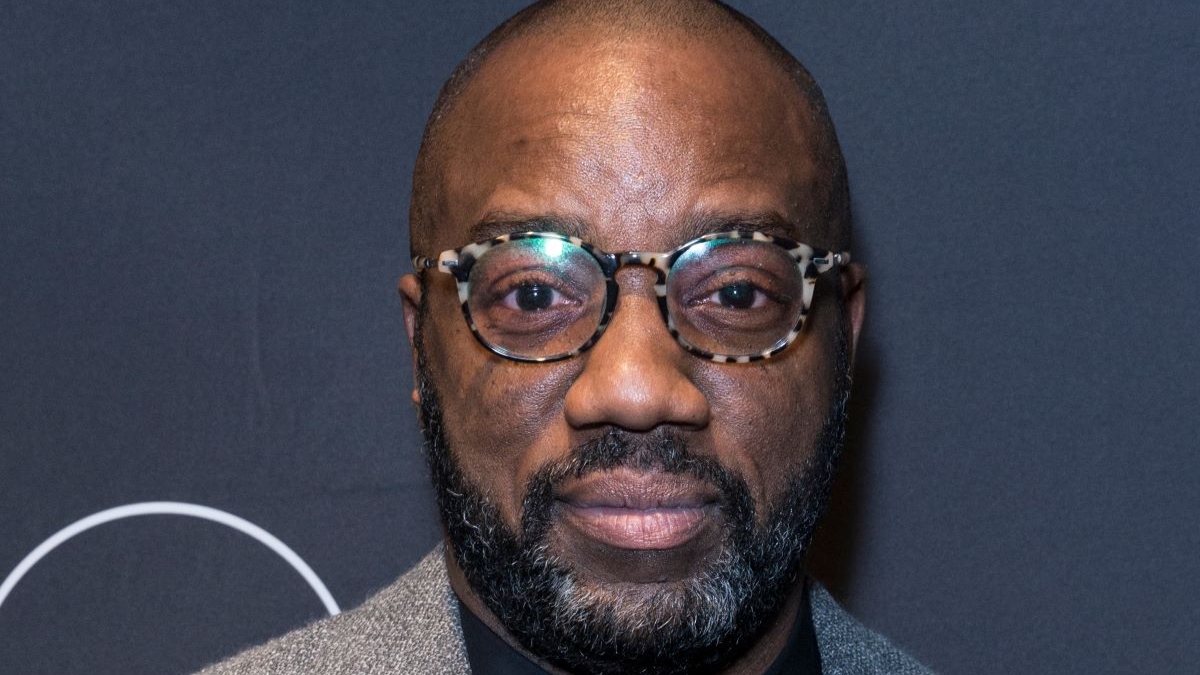 Yoba is a three-time winner of the NAACP Image Award for Outstanding Actor.

Why it matters: This will be the last commencement ceremony overseen by current Livingstone President Jimmy R. Jenkins, Sr. before he retires this summer.

Jenkins said in a statement that he will join the graduating class in entering a “new phase,” and that he looks forward to Yoba’s participation.

Other participants in the ceremony include:

The May 14 ceremony will be the first held on the university’s historic front lawn, where America’s first Black college football game took place.