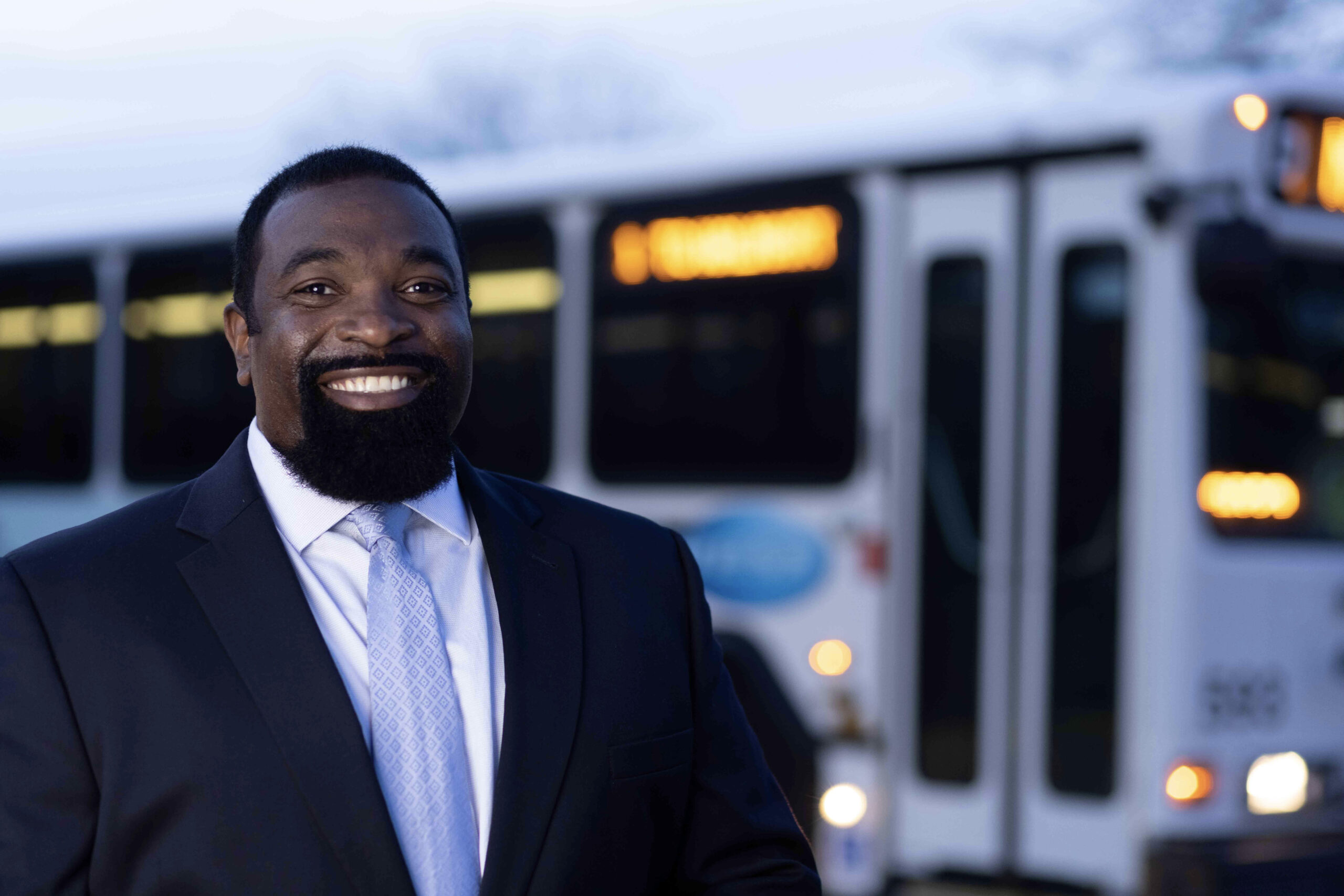 
Calling the allegations against him “frivolous,’ Amar Johnson said he has no plans to step aside as leader of the Seversville neighborhood association.

Last week, a group of Seversville residents voted 53-0 to remove Johnson as president of the Seversville Community Organization, a position he has held since 2020.

Those who attended the meeting discussed a “list of grievances” before taking the vote against Johnson, who is running for a seat on City Council in District 2.

“Those allegations are false and exaggerated,” Johnson told QCity Metro in a series of interviews.

Johnson said he will not acknowledge the resident’s vote, alleging that the meeting was unauthorized under to the bylaws of the Seversville Community Organization.

He described the residents seeking to oust him as a rogue group of eight to 10 residents who go by the name “Seversville Stakeholders.” This group, Johnson said, has organized unauthorized meetings previously without his approval as president.

According to the neighborhood association’s bylaws, only active members — a “current dues paying adult 21 years or older who is a home/real property owner or business/non-profit 501C3 organization representative in the Seversville Community” — are allowed to vote on community issues during official meetings.

Johnson said he noticed a spike in dues payments prior to last week’s vote, leading him to believe that the meeting was a ploy by residents who don’t want a “Black man in leadership.”

”Those who were at that…meeting are Karens and re-Trumpecians,” he said. “They want to uphold the ideas of Confederate nature.”

Johnson has been a Seversville resident for the past six years.

According to the “list of grievances,” some residents alleged that, early in Johnson’s tenure as president, he abused his authority by paying $800 in association funds to conduct an unsanctioned audit to “dig up dirt on a board member.”

Johnson said he was simply managing the checks and balances of the account.

Attendance at community meetings suffered, he said, when the pandemic hit and meetings were held via Zoom.

“We had five to nine members on Zoom on average,” he said.

Johnson said neighbors missed important discussions, including one relating to his decision to pursue renaming the Seversville community — a move that has rattled some community members.

Johnson said he has advocated changing the name because of its association with Henry F. Severs, a man who supported the Confederacy. Severs once owned the land that eventually because Seversville.

Some residents said they first learned of Johnson’s drive to rename their community when he outlined the plan during a Spectrum News interview in January.

Johnson denied that he failed to consult residents before going public with the plan. Last September, he said, he hosted a presentation, along with a local historian, to discuss his idea for changing the name. Despite sending invitations to all Seversville households, he said, fewer than 30 people attended.

Johnson said he has emailed a ballot to residents concerning the proposed name change. The ballots will be counted, he said, after voting ends on April 15.

“If more people understood, I would have more support and less resistance,” he said.

During Tuesday’s meeting, some Seversville residents alleged that Johnson refused to fill vacancies on the neighborhood association’s board — an allegation he denied.

Johnson said he has encouraged residents to join the board, but insisted that the names of nominees be emailed to him.

Emails shared by Johnson with QCity Metro indicate that he was in contact with a number of residents about joining the board. For a variety of reasons, he said, none of those discussions panned out.

Johnson did not dispute allegations that he, as president, muted or removed some residents during neighborhood Zoom meetings. In each instance, he said, he acted to maintain order after residents refused to follow rules.

Johnson said he believed the plan to vote him out was devised by the organization’s treasurer, Ray Feaster, and J’Tanya Adams, the neighborhood association’s former president. (At last week’s meeting, Feaster was elected interim president.)

“There has been no conspiracy,” she said. “It is most unfortunate that Johnson is his own worst enemy. We’ve done everything we can to support what’s right.”

“I am disappointed that I am even mentioned by Mr. Johnson,” Feaster said. “The decision was one hundred percent community-driven. My wish is to see my community at ease again.”

As tensions have mounted, Seversville residents have asked The Lee Institute and Charlotte’s Community Relations Committee to mediate disputes.

Willie Ratchford, who heads the Community Relations Committee, said he hosted a mediation session five weeks ago so that Seversville residents could talk about “their vision for the community.” Johnson attended that meeting, Ratchford said.

Ratchford declined to comment on last week’s vote to remove Johnson as president. He said he could not recall a similar situation where a neighborhood was at odds with its president.

“If the two sides want to come to our organization and ask for assistance and get their matters mediated, then we’re happy to do that,” Ratchford said.

Johnson, who is running to unseat City Council member Malcolm Graham, said the dispute has not affected his campaign.

He said he plans to address those who organized last week’s meeting, as well as the residents who attended.

“This is the final straw,” he said. “I will take action.”