At this Black-owned restaurant, a BBQ recipe four years in the making 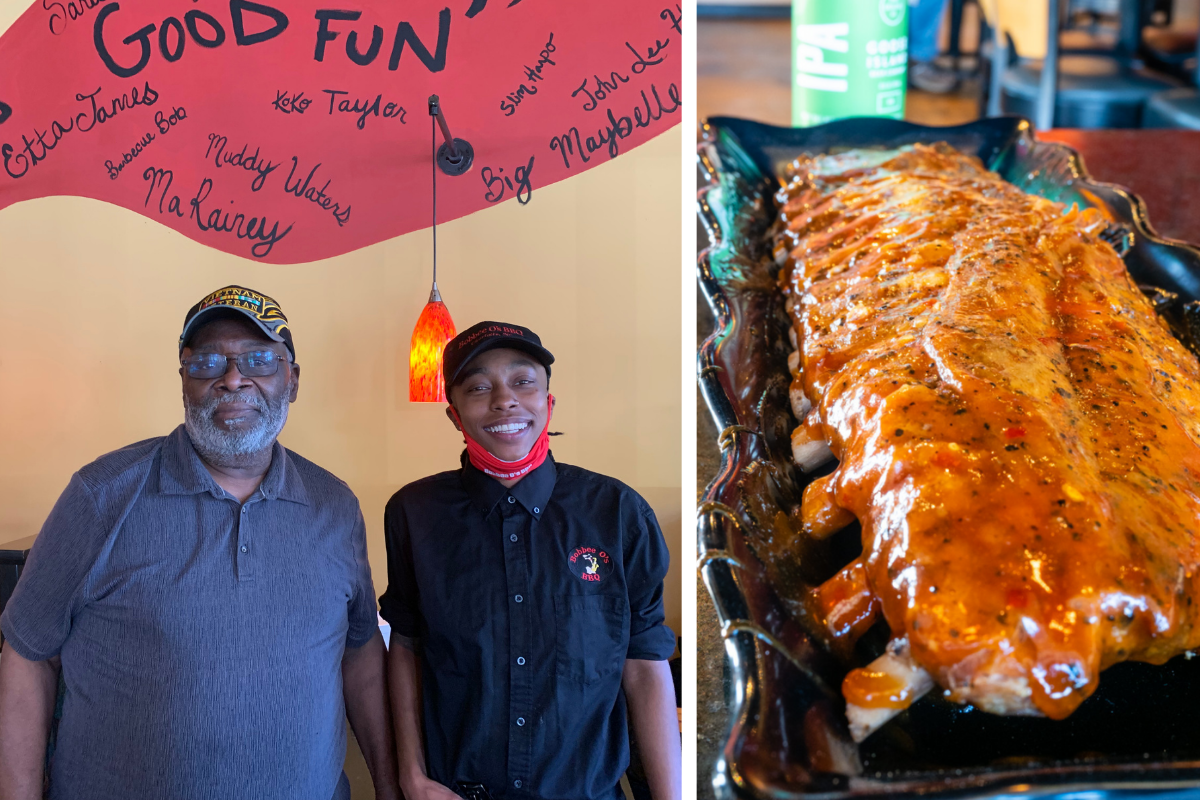 At this Black-owned restaurant, a BBQ recipe four years in the making


Charlotte Regional Visitors Authority helps us explore local Black-owned restaurants across Charlotte, allowing us to tell the stories behind these businesses. Find guides for where to eat, no matter what you’re craving, at CharlottesGotALot.com

When Bob Steven Roberts opened Bobbee O’s BBQ in 2008, one thing he knew for sure was that his food would take him far.

“Everywhere I’ve gone, my food has been a hit,” he said. After living in various places from California to New Jersey, Roberts convinced his wife to move to North Carolina more than thirty years ago.

They spent time in Fayetteville and Raleigh before planting roots in Charlotte.

Roberts had worked in the restaurant industry his entire career, so opening a place of his own had been a longtime dream. It took him four years of experimenting to develop a recipe for his BBQ sauce, and he credits its popularity to the unique flavor.

“I’d say my favorite is the ribs, because I’ve been eating them since I was in my momma’s stomach,” said Chloria Chapman, Roberts’ business partner and niece. Chapman isn’t the only one who loves the ribs; it’s their top seller and remained so even during Covid when ribs tripled in price.

The mac & cheese is another fan favorite. “We don’t disclose how we make our food, but we make the mac and cheese different than anybody. When we do tell people, they call it weird until they taste it,” said Chapman.

After 12 years, Bobbee O’s has become a staple. When Covid hit, their customers, community and even other businesses helped support them. “The biggest hurdle was just the ups and downs. Since you never knew how busy it would be, it was hard to staff,” Chapman said.

Their dining room is big enough to keep everyone spaced out, so that’s what they did and have continued to do.

“Coming out to the dining room and hearing people say they love the ribs or that this is the best mac and cheese ever…that reaffirms everything,” Roberts said.

Chapman jokes that she has the easiest job ever since the food is so good. As a business partner, her biggest priority is making sure the service matches the quality of the food.