‘Bel-Air’: A fresh take on an old classic 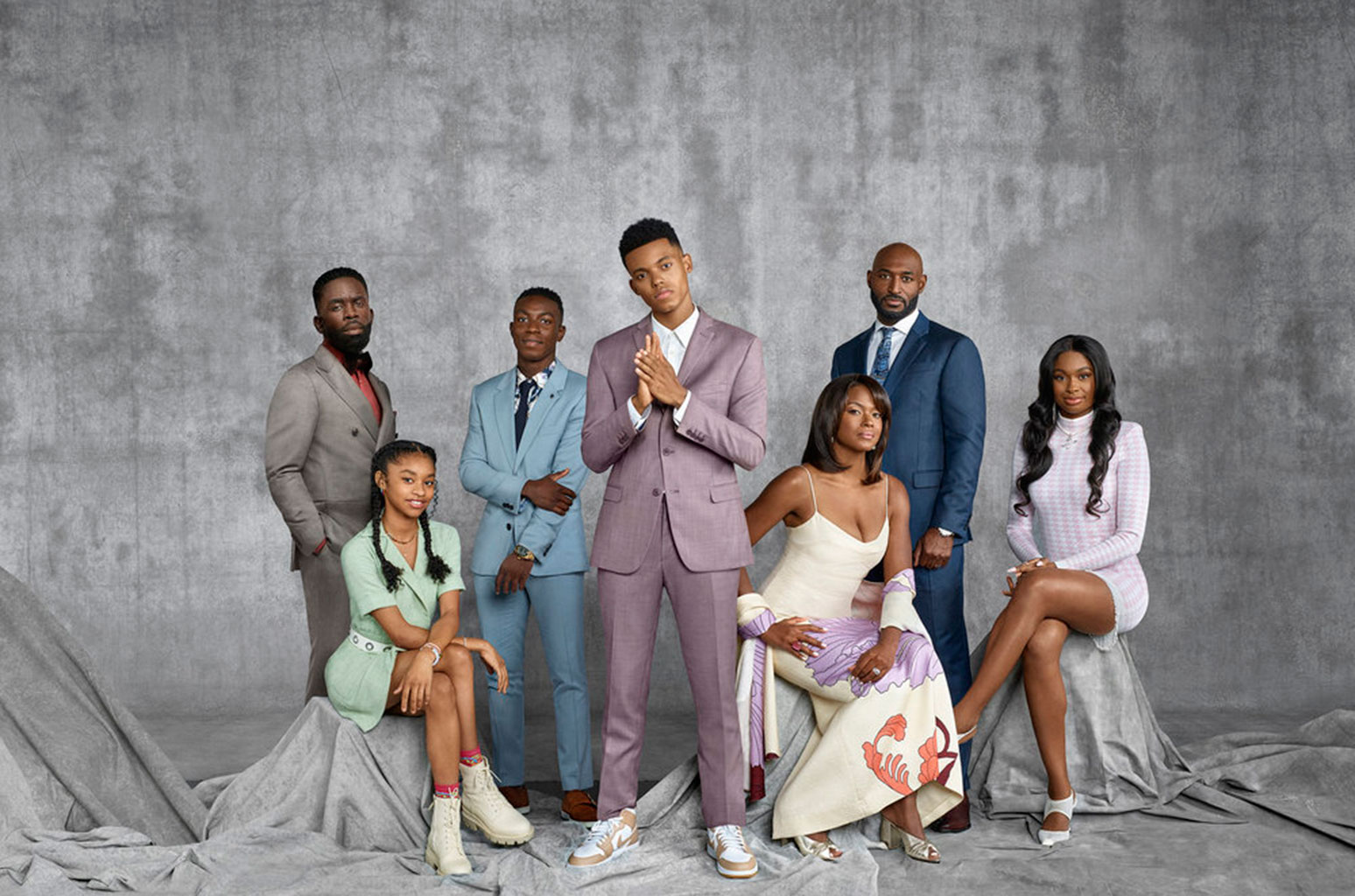 ‘Bel-Air’: A fresh take on an old classic

“Bel-Air,” the 2022 reboot of the 90’s classic “The Fresh Prince of Bel-Air,” premiered Feb. 13 on Peacock streaming service. As a fan of the original show, I was a tad skeptical, but after seeing some buzz about the show on Twitter, I decided to watch it.

The idea for a reboot came from a fan-made trailer posted to YouTube that received 7.5 million views, one of them being from Will Smith himself, who took an interest in the idea of a reboot and decided to help make it happen.

Fast forward a couple of years and “Bel-Air” is more than halfway done with its first season.

The reboot has a more serious tone than the original show, which raised some concerns among potential viewers. Gone were laugh tracks and harebrained shenanigans.

“Bel-Air” is more drama than comedy, though it has levity moments. While I, too, initially had worries about the tone shift, it’s ended up being one of the things I enjoy most about the show.

While the original show certainly had moments of seriousness, they were few and far between. “Bel-Air” takes a more serious approach to the events that led Will to move in with his Uncle Phil and Aunt Vivian.

For example: Will frequently deals with the trauma of getting arrested after his infamous fight while playing basketball. Police officers and other authority figures make him nervous.

While darker in tone, these moments gave more depth to Will’s character and his experiences.

In addition, “Bel-Air” covers serious topics — sexuality, politics, mental health, drug use and losing touch with a passion — without making it overwhelming.

On the surface, it’s understandable why a fan of the original show might be turned off by a reboot that takes a fun, light-hearted show and replaces it with such serious topics. For me, however, the nature and diversity of topics feels nuanced in a way that keeps me watching.

It also speaks to the change in the show’s title. Rather than simply focussing on Will, the titular “Fresh Prince” of the original series, “Bel-Air,” is about the lives of the entire Banks family and other characters.

Viewers see Aunt Viv’s struggles as an artist who has lost touch with her passion, how Uncle Phil struggles to balance his ethics while running for district attorney.

Even with other characters getting more attention, Will is still at the center. Viewers still follow his journey as he struggles to adjust to his new home while missing his old one. His development across the episodes is one of my favorite things about the new series, as it shows him to be a more complex person.

“Bel-Air” has a lot going for it, like Golden Globe and NAACP Image awards nominee Michael Ealy, who has an upcoming event here in Charlotte.

I could say much more about the show, but I won’t spoil it for those who still may be planning to check it out.

If you’ve watched “Bel-Air” or plan to watch it, share your thoughts in the comments section below. Meanwhile, I’ll be tuning in for next week’s episode.