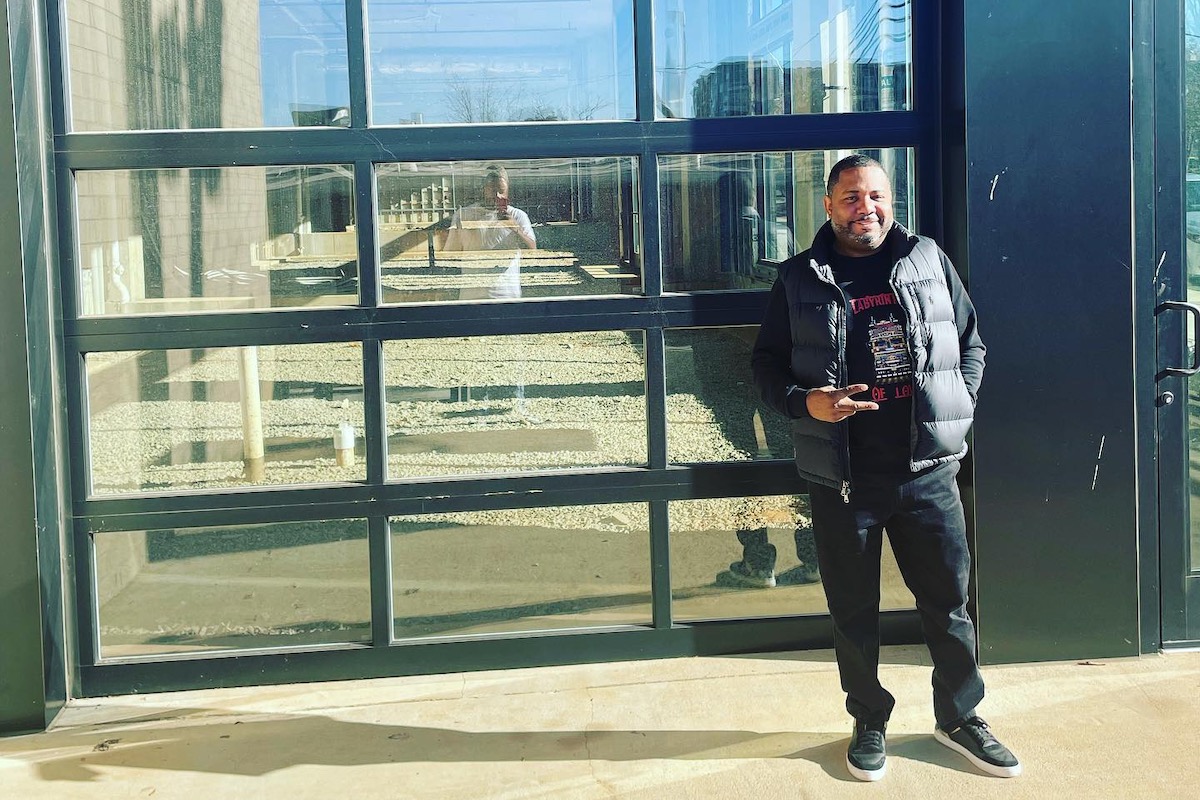 
Nearly two and a half years after Charlotte said goodbye to its only Black-owned brewery, Clarence Boston says he is bringing his Georgia-based Hippin’ Hops brand to the Queen City this summer.

He broke the news via Facebook: “Here we GROW again,” he wrote.

Why it matters: Craft brewing has grown to become a multi-billion dollar industry in North Carolina, yet few brewers of color can be found.

Boston, a serial entrepreneur and investor who once owned Boston’s Mortuary on Statesville Road, left Charlotte in late 2020, frustrated that he could not find a landlord willing to rent to him.

Since then he has opened two more locations and Charlotte will be his fourth.

Boston also is co-owner of Firehouse Bar & Lounge, which sits in the shadow of Bank of America Stadium.