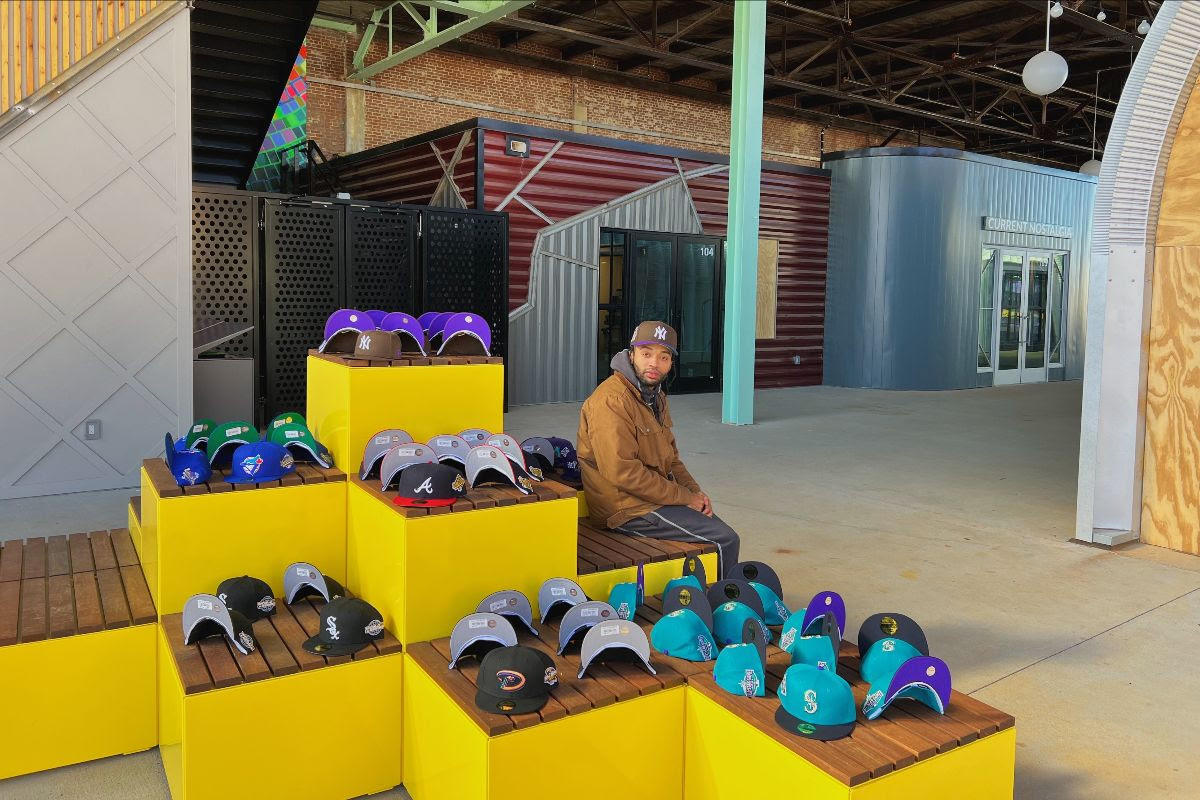 
This item is from our morning newsletter, which goes to more than 12,000 smart subscribers. You can be one of them.

Giovanni Brown, a native of Harlem, N.Y., has long had a love for hats and grew up wearing them often. It was this love that led him to launch FITTEDS, his hat retail company.

“I didn’t choose fitted hats; fitteds chose me,” Brown said in a statement.

Brown moved to Charlotte in 2016 and began selling hats by advertising on Instagram. Then, in 2020, he expanded to his first brick-and-mortar store in Uptown Charlotte.

He said FITTEDS fills a “gap” in Charlotte’s clothing scene.

Now, FITTEDS will move to a space at Camp North End. In addition to being a store, FITTEDS will also be a space for pop-ups and collaborations.

The new store is set to open in March.