Carolina Panthers find a franchise centerpiece in a hometown kid 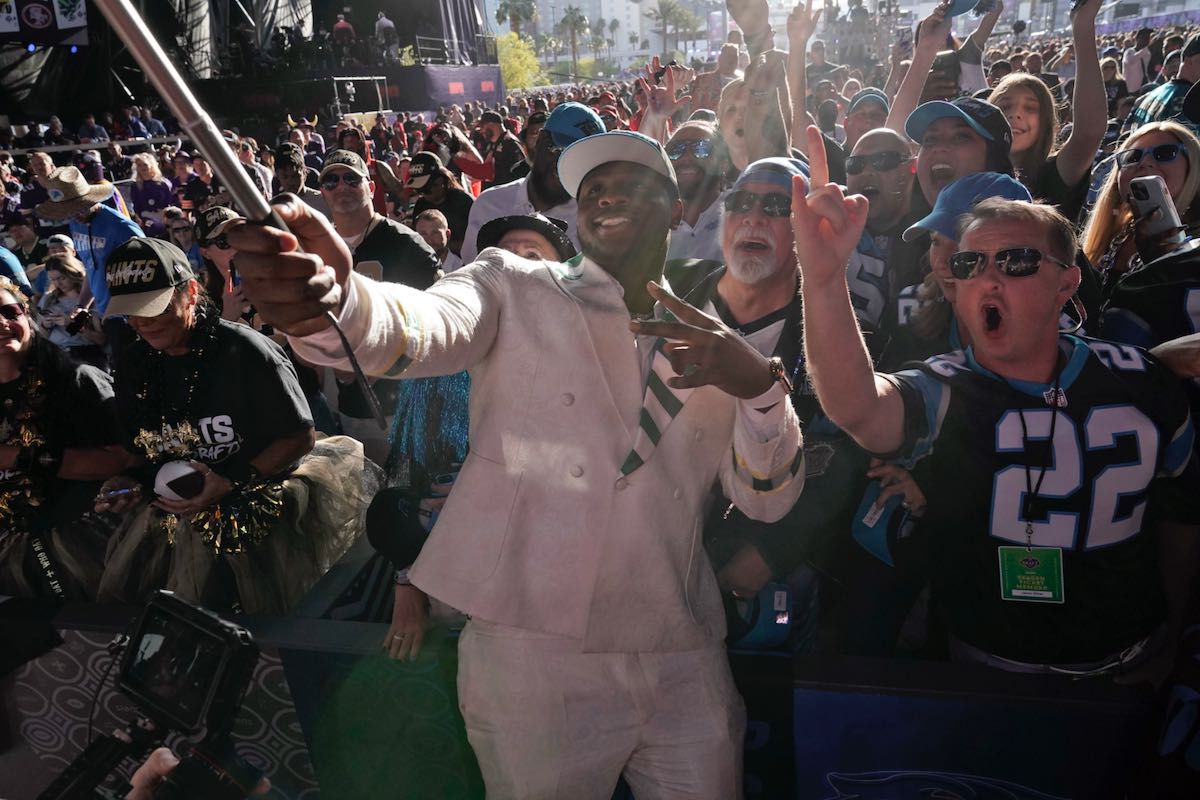 Carolina Panthers find a franchise centerpiece in a hometown kid


Every NFL team faces the pressure of making the best draft pick, but the Carolina Panthers may have found a franchise cornerstone when it used the sixth pick of this year’s draft to select Charlotte native Ikem “Ickey” Ekwonu, a 6-4, 320-pound offensive tackle out of N.C. State.

Ekwonu, considered one of the top four players in his draft class, unexpectedly fell to the Panthers, and both sides couldn’t be happier about how things turned out.

“This is a dream come true,” Ekwonu told the NFL Network after his selection. “This whole moment just feels so surreal. The fact that I’ve been growing up being a Carolina Panthers fan and now I’m about to be in that building, it’s really just crazy to me.”

Ekwonu, 21, began his collegiate career in 2019 from Providence Day High School and started seven games as a true freshman.

He played guard and tackle for the Wolfpack. In his three seasons, he had 87 pancakes, 28 knockdowns and gave up just 9 sacks.

He started every game last season at left tackle, leading the team with 67 pancake blocks and allowing just three sacks.

His efforts earned him an All-American selection and the Jacobs Blocking Trophy as the best blocker in the Atlantic Coast Conference. Ekwonu was also a First-Team All-ACC selection.

Ekwonu will provide a much-needed upgrade to a Panthers offensive line that ranked 27th in the NFL in adjusted sack rate and was in the bottom third in the league in efficiency overall.