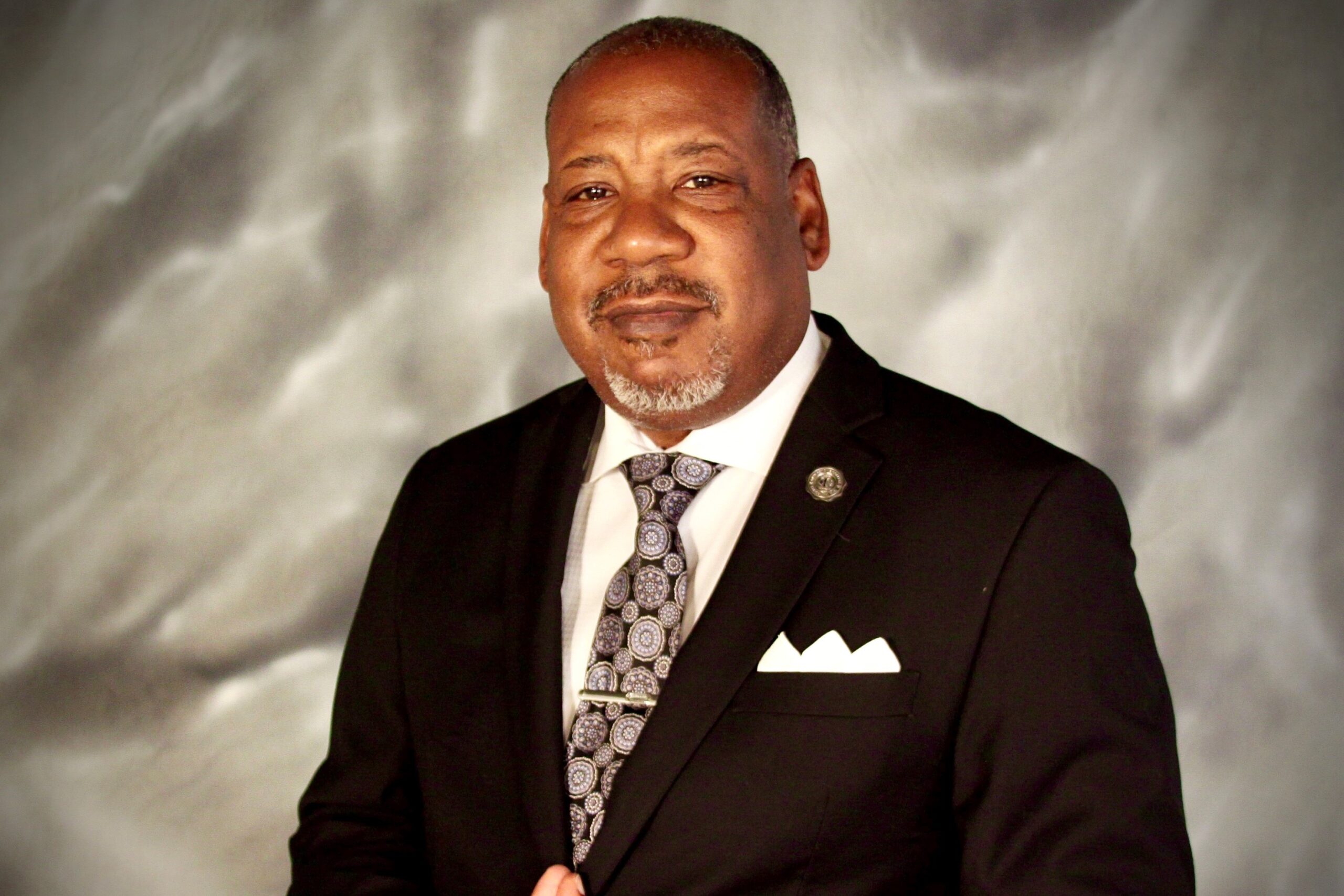 Seven months after Livingstone College President Jimmy R. Jenkins announced his retirement, the school on Thursday announced his replacement — Anthony J. Davis, Livingstone’s current chief operating officer and senior vice president of institutional advancement. Davis, who graduated from Livingstone in 2001, will become the school’s 13th president. In a statement released by the college, 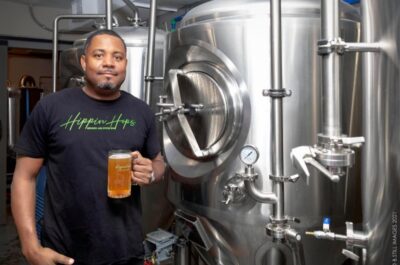 15 Minutes of Fame: A chat with Clarence Boston

Clarence Boston personifies what it means to be a serial entrepreneur. A former Charlotte resident, he has owned funeral homes, nightclubs and now an Atlanta-area company that distills spirits and brews craft beers. In 2023, Boston will open a branch of his Hippin Hops Brewery to Charlotte’s NoDa neighborhood. In our latest “15 Minutes of

The Charlotte-Mecklenburg Police Department is investigating a shooting that occurred on Friday afternoon in east Charlotte. According to CMPD, around 2 p.m., officers responded to an assault with a deadly  weapon call in the 6400 block of Albemarle Road.   When officers got there, they found a victim with a gunshot wound. Medic pronounced the victim 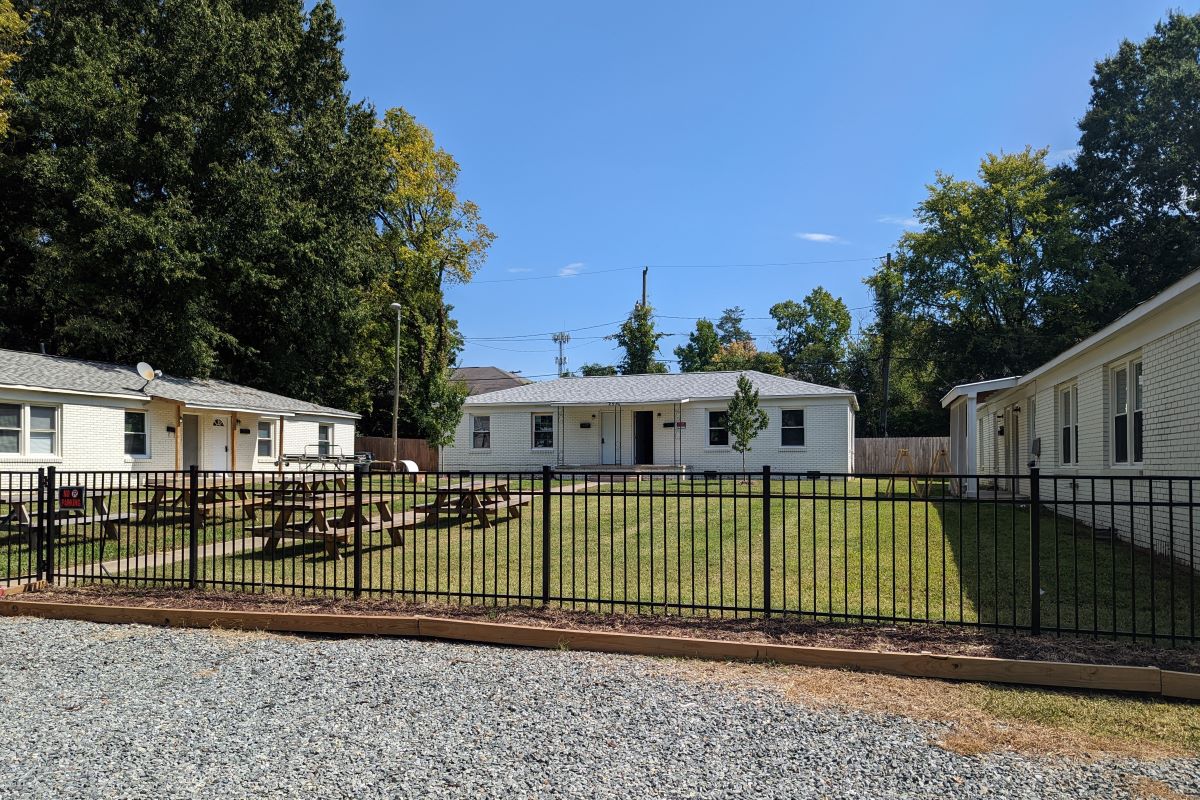 A “community in need” is getting a makeover. More than 150 volunteers are joined forces with Charlotte Rescue Mission on Friday to complete an “HGTV” style makeover in Druid Hills. Charlotte Rescue Mission is an organization that offers free residential treatment for those experiencing addiction and homelessness. After completing their 120-day treatment program, participants are 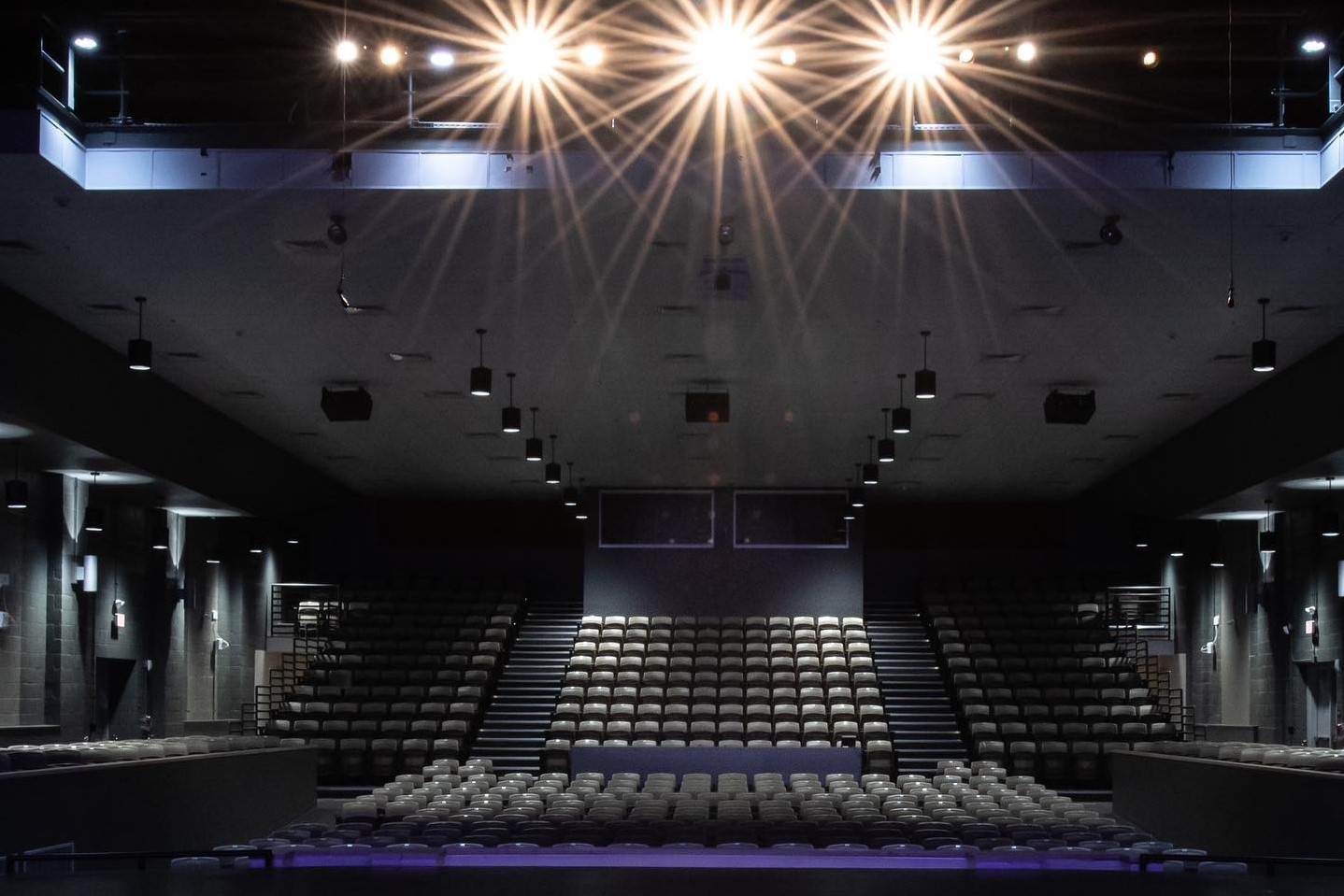 The Manhattan Short film festival will return to Northwest School of the Arts on September 30th at 7 p.m. and October 1st at 2 p.m. The festival consists of 10 short films selected from more than 870 submissions across 70 different countries. This year’s finalists come from eight countries including the United States, Lebanon, Chechnya 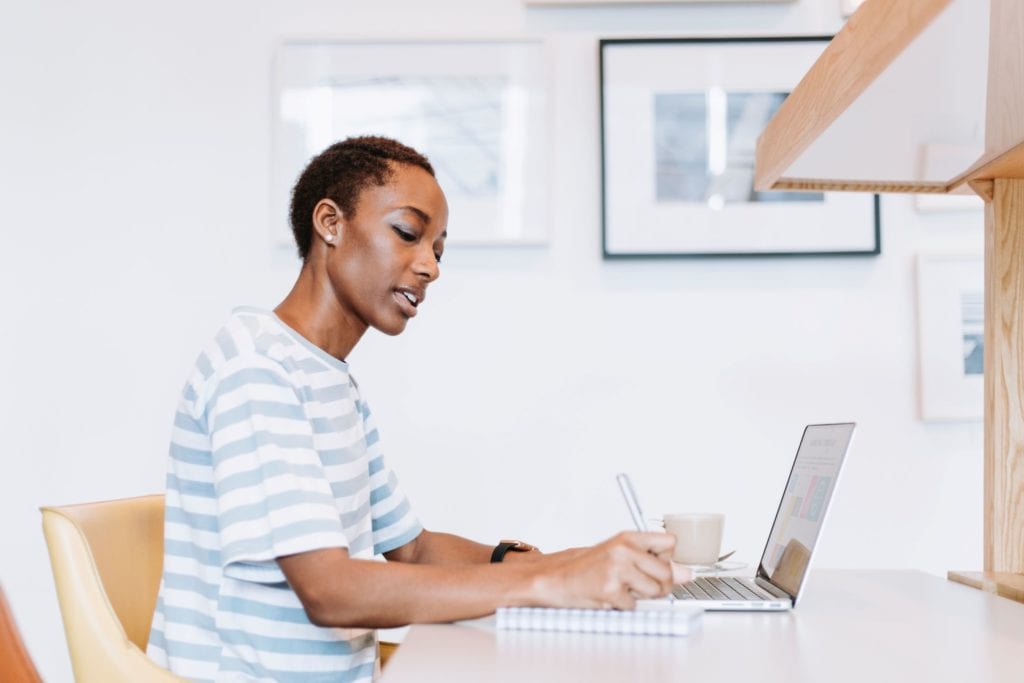 5 ways to grow your business during a slow season

Late summer is generally a slow season of business. People are gearing up for back-to-school and taking that last chance for summer vacation. Since things are more leisurely, why not plan some quiet time to work on your business before the busy holiday season is upon us? Here are five strategies to consider: 1. Assess 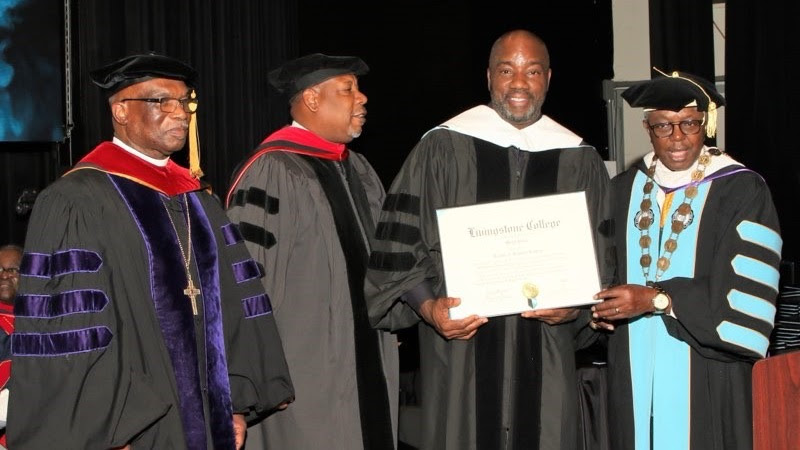 This item first appeared in our morning newsletter, which is delivered Monday through Saturday to more than 7,000 smart subscribers in the Charlotte area. You can become one of them. In May of this year, Malik Yoba received an honorary Doctorate of Humane Letters from Livingstone College for his commitment to community building and his work 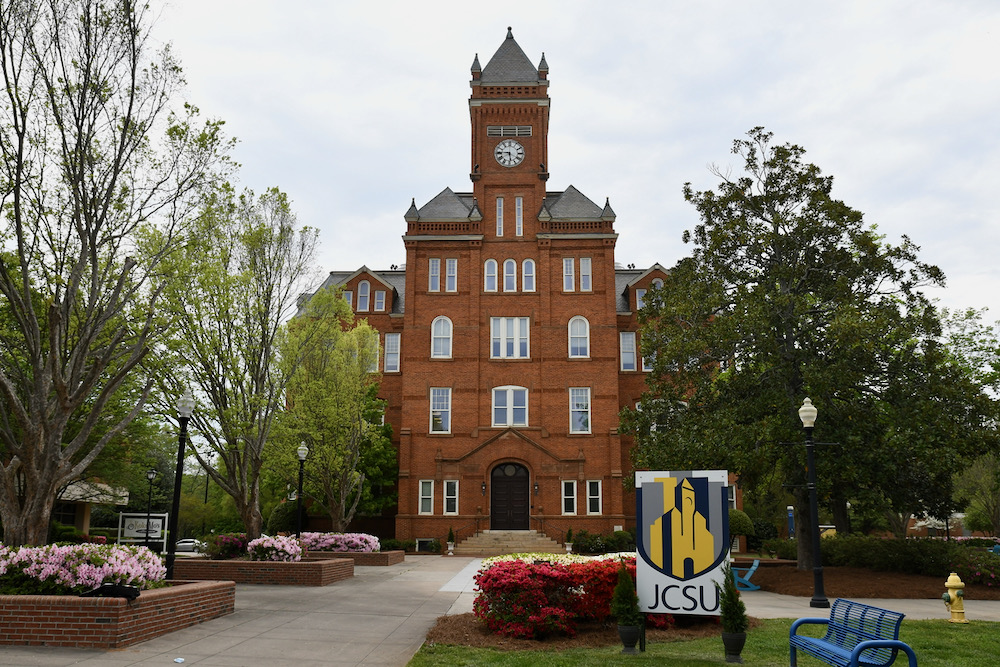 In its quest to become one of the nation’s top HBCUs, Johnson C. Smith University on Monday announced the hiring of a faculty veteran from the University of Houston to lead its transformation efforts. Nicole McDonald, who holds a doctorate degree from Vanderbilt University, joined JCSU in the newly created position of senior vice president 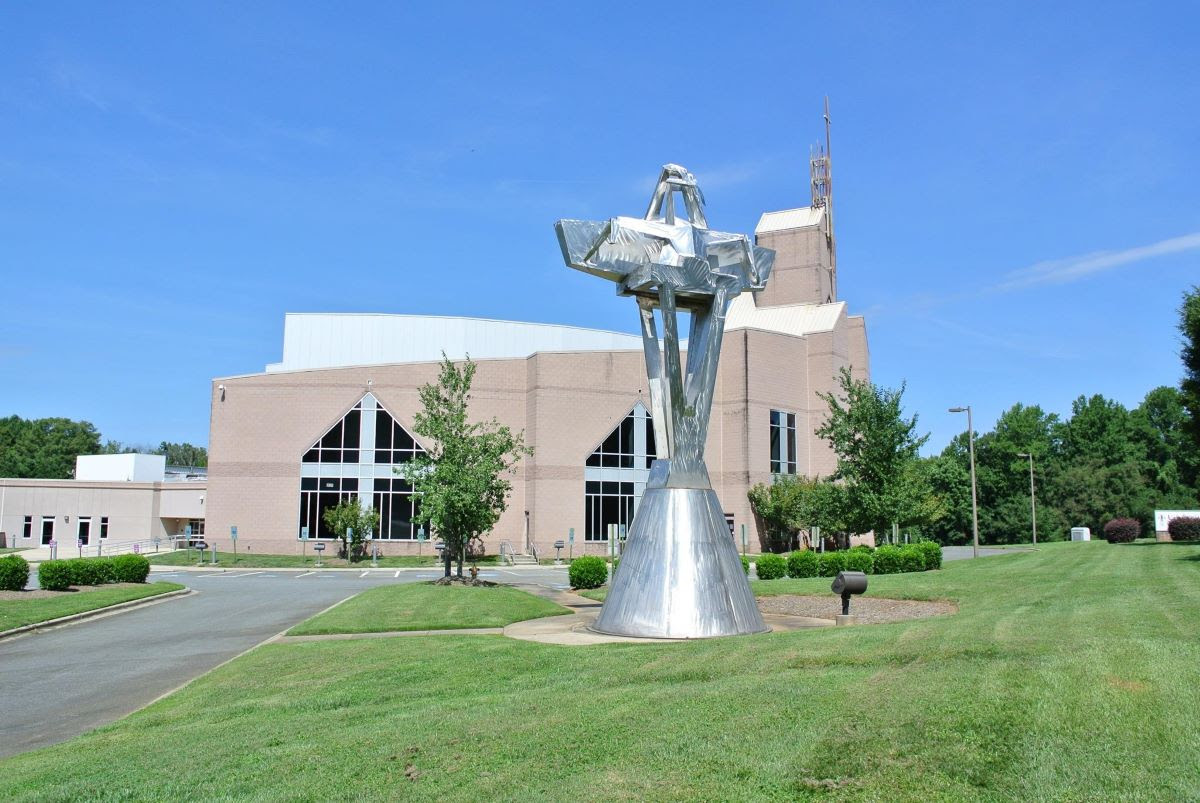 The Park Church will host discussion on U.S. polarization

This item first appeared in our morning newsletter, which is delivered Monday through Saturday to more than 7,000 smart subscribers in the Charlotte area. You can become one of them. When: Tuesday, Sept. 20, 7-9 PM Who: Bishop Claude Alexander Jr. and the Park Church, Russell Moore, and Dr. Timothy Dalrymple  Why: This conversation looks 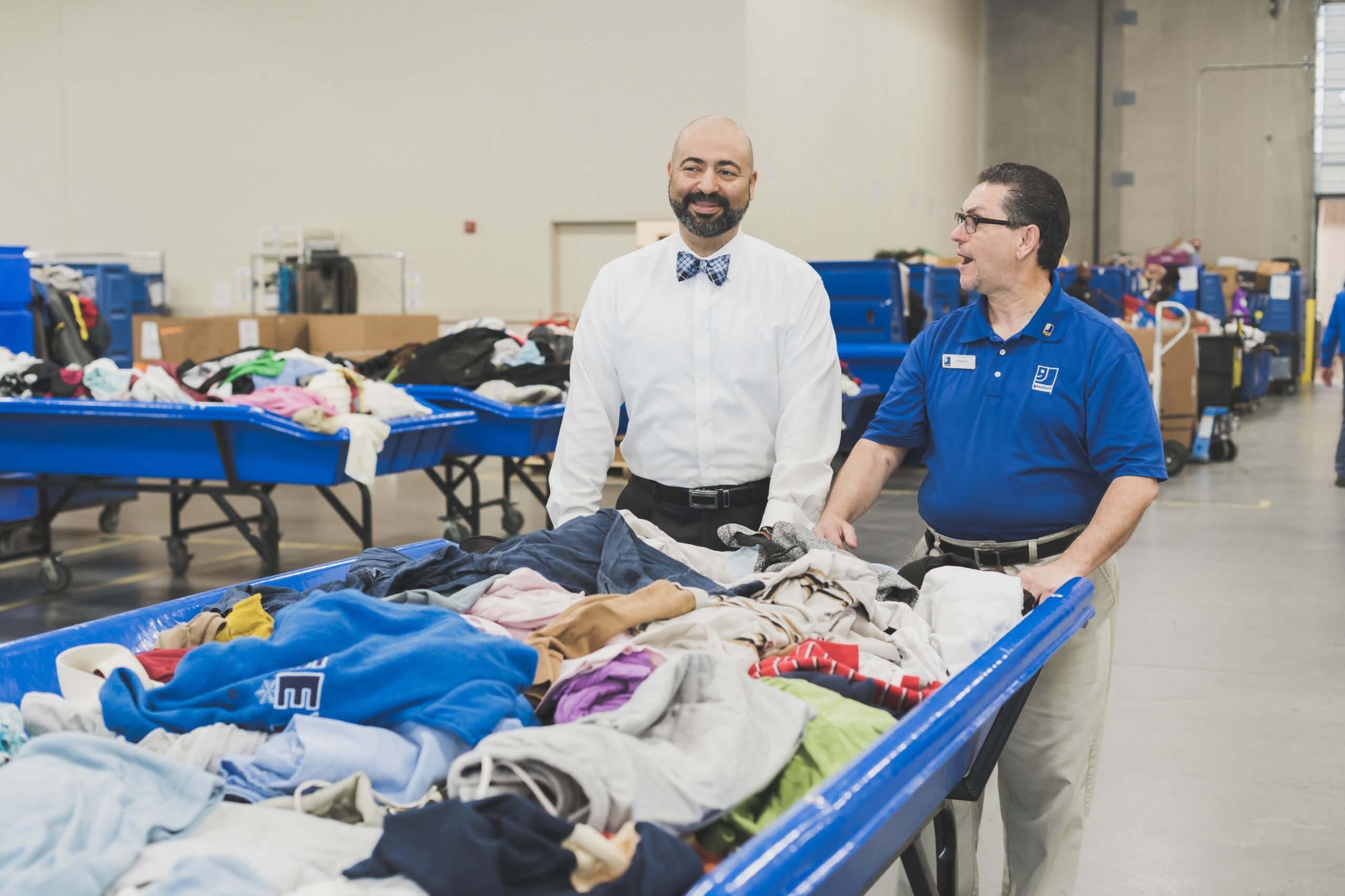 Letter to my Younger self: Chris Jackson

Everyone deserves the opportunity to thrive. That’s why Goodwill turns donated items into free career training to help people in our community achieve the life they want. Learn more at goodwillsp.org/train Chris Jackson is the president and CEO of Goodwill Industries of the Southern Piedmont, a position he’s held since June 2017. Jackson joined Goodwill in