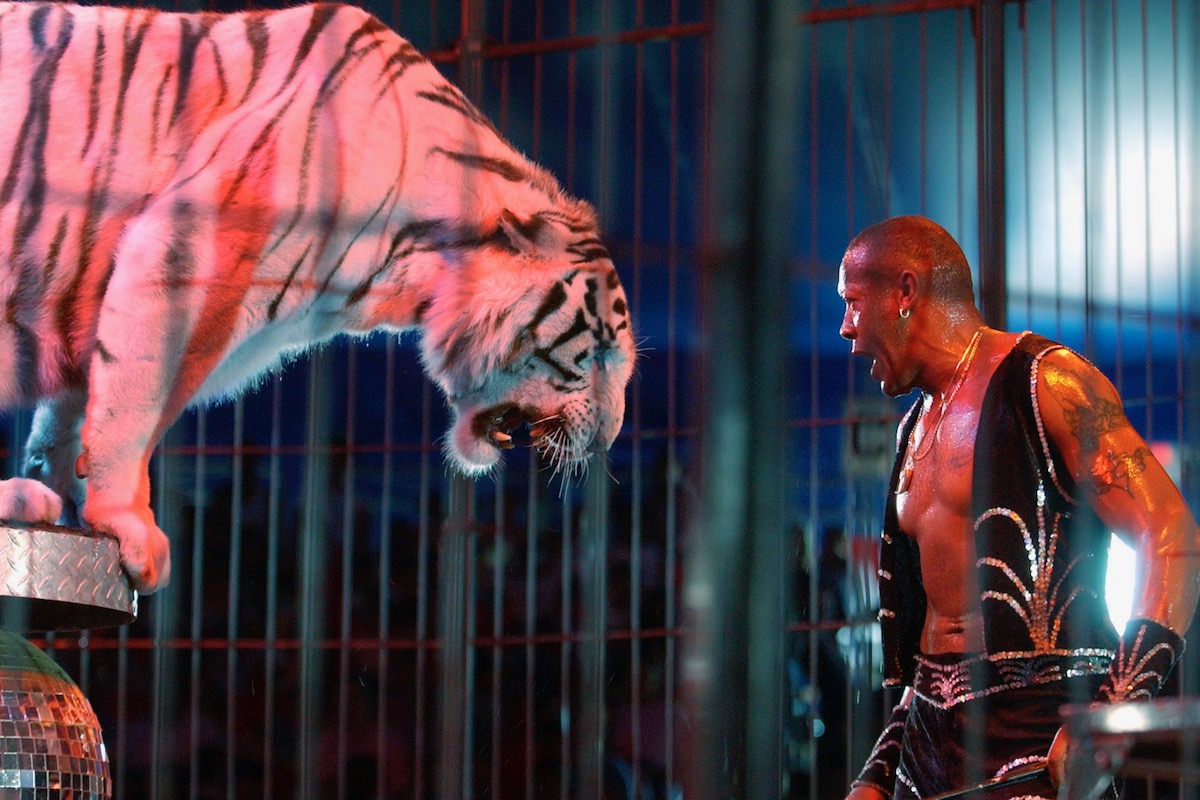 
Say goodbye to lions and tigers and elephants when the circus comes to town.

In a surprise move, the Charlotte City Council on Monday voted to ban wild and exotic animals in traveling shows that visit the city.

The 6-4 vote came after nearly two hours of intense debate and public comments.

In passing the ban, Charlotte joins more than 150 U.S. cities and counties that have moved to restrict the use of wild animals for entertainment, according to the Animal Legal Defense Fund’s website.

Charlotte’s ban would apply to elephants, felines and primates, but not to domesticated animals such as dogs, horses and camels.

Animal rights advocates across the nation have long pushed for laws that prohibit the use of exotic animals for human entertainment. A major target of their ire had been the Ringling Bros. and Barnum & Bailey Circus, which shut down in 2017 amid declining ticket sales.

In recent years, a growing number of municipalities have voted to ban or restrict the use of wild and exotic animals. The list includes New York; San Francisco; Portland, Maine; Santa Fe, New Mexico and Asheville.

UniverSoul Circus, a Black-owned company founded in 1994, is among the major holdouts. (USA Today reported in October that the Ringling Bros. and Barnum & Bailey Circus may return in 2023 without animals.)

Before the City Council vote on Monday, at least 25 people spoke in favor of a total ban on exotic animals, even though no such ban was on the council’s agenda. Rather, council members had been asked to consider two competing proposals — one that would have banned certain equipment used by humans to control wild animals, and another proposal, written by UniverSoul Circus, that would have restricted but not banned such devices, including bullhooks, electric prods and whips.

When no one on the council made a motion to consider either of the two proposals, council member Matt Newton proposed an outright ban on exotic animals in traveling shows.

“On a fundamental level,” he said, I believe that ripping animals away from their families in foreign countries and bringing them here to be packed into small, disease-inducing spaces and subjected to differing means of pain and suffering, all for our amusement and enjoyment, is morally and ethically wrong,” he said.

The ban will mean a fundamental shift in Charlotte for UniverSoul Circus, which infuses its acts with elephants and big cats. The Atlanta-based circus makes an annual stop in Charlotte, attracting large Black audiences, said Benjamin Johnson, the company’s director of operations.

Before the vote, Johnson had urged council members to reject even the initial proposal that would have banned bullhooks, electric prods and whips.

Johnson insisted that animals under the UniverSoul Circus bigtop are treated well. He further noted the negative effects that the Covid-19 pandemic has had on Black-owned businesses.

“We barely survived to remain one of the few Black-owned and operated businesses in America that provide live entertainment,” he said, adding that restrictions would hurt the company’s acts.

Council member Renee Johnson also spoke out against the ban, insisting that city officials should not attempt to regulate private businesses.

“This is bigger than the UniverSoul Circus,” she said. “This is about business, and this is about legislation. I don’t think that it’s up for our council to legislate a legal business because there are opponents to the business operation… I’m concerned that if we vote for a ban today where this leads.”