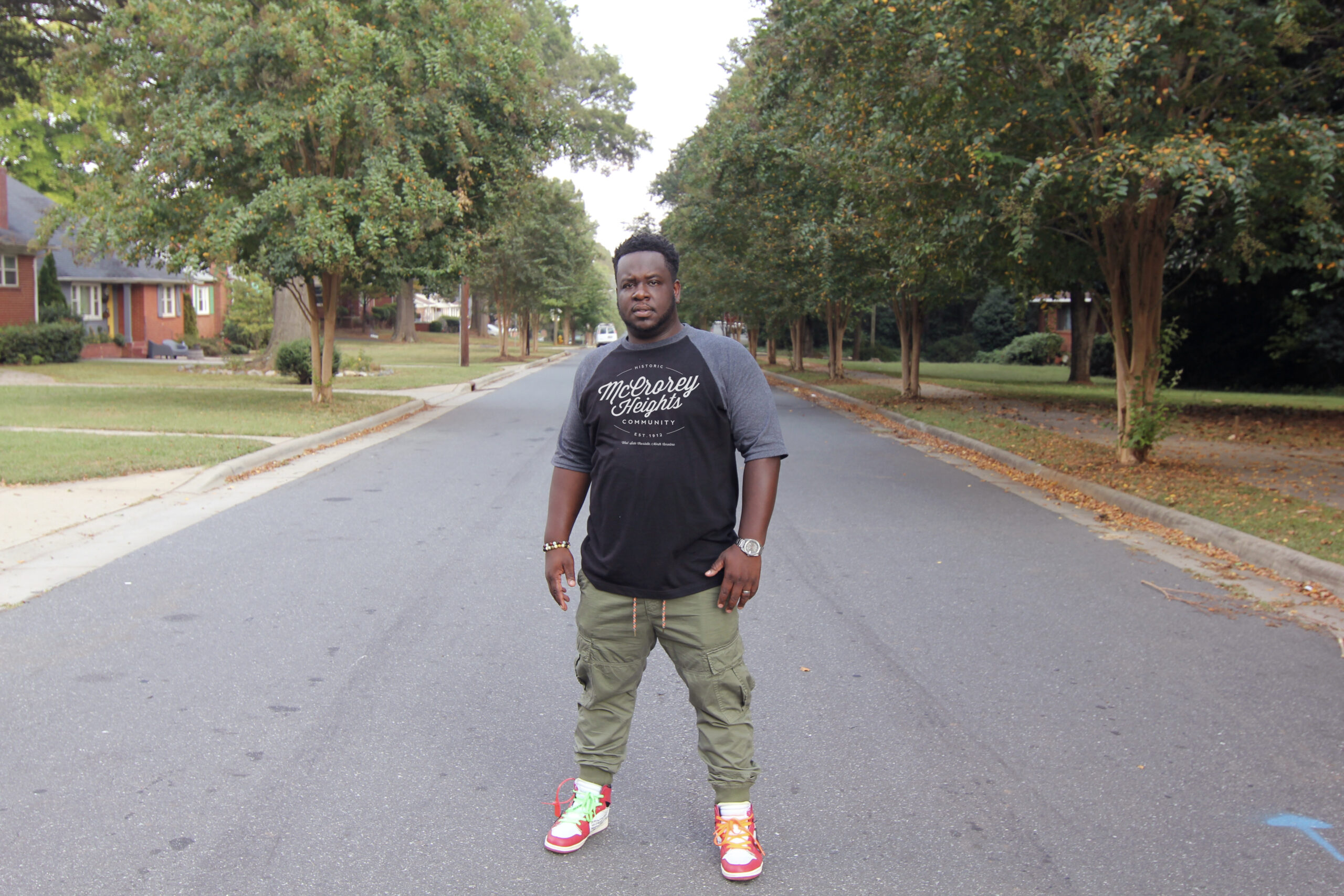 Growing up in Charlotte in the 1980s, Winston Robinson enjoyed going to his grandparents’ house in the Lockwood neighborhood, where he would hang out with friends.

When he got older, Robinson and his wife decided to buy the house his grandparents had owned, but to his surprise, many of the Black residents who had once lived in Lockwood were gone — displaced by gentrification.

“I just wanted to do something so I could sleep through the night,” he said of his frustration.

On Saturday, the 40-year-old Charlotte native will host an event called “A Vibe Called Fresh ’21” — a block party-style festival to emphasize the importance of Black homeownership.

Robinson said the festival will also host a panel discussion on financial literacy and homeownership.

The idea originated from an annual cookout that Robinson once hosted with some of his college friends from Winston-Salem State University. They called it “The Big Ass Cookout” at Sugar Creek Park.

The event grew so large, he said, that it began to cause traffic congestion, which led to its termination.

According to U.S. Census data, the rate of homeownership for Black Americans is about 44% — far below the 74.5% of white adults who own their own homes. Economists say that disparity contributes greatly to the overall wealth gap that separates Black and white families.

Located slightly northeast of Uptown, the Lockwood community was listed in 2019 by realtor.com as one of the nation’s “fastest-gentrifying” neighborhoods, with a median home price of $280,000.

As the neighborhood has changed, Robinson said, many of the Black residents who once lived there have been pushed out.

He said the goal of his event is to link more of Charlotte’s Black residents to the resources they need to become homeowners.

Robinson said he and his team have prepared for a large public turnout.

The event will host at least 40 vendors, he said. The panel discussion will be titled “What is Wealth, and How Can I Acquire It?”

“We’re going to have a great time, but while you’re here, you’re going to be able to have the opportunity to learn some things,” Robinson said.

The festival is scheduled from 2 p.m. to 8 p.m. and is free to the public. Visit Eventbrite to reserve a spot on the skating rink.