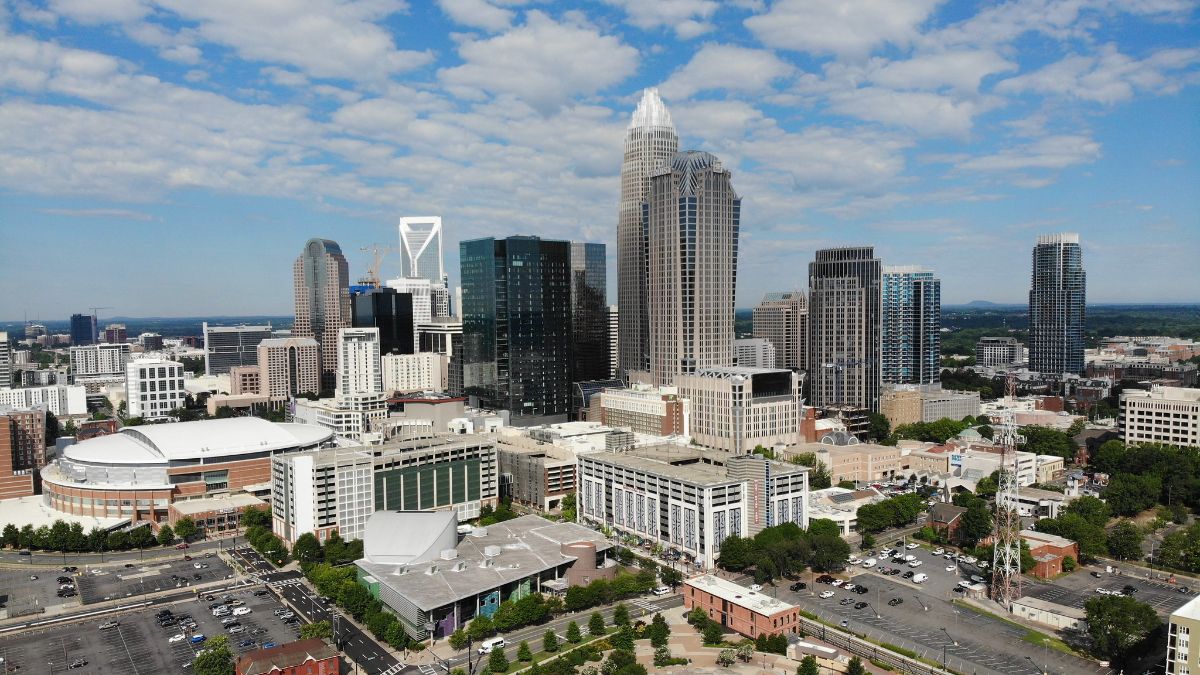 
In 2014, Charlotte got some unsettling news – despite its booming economy, the American Dream was floundering here. A Harvard study found that a child born in poverty had the lowest chances among major U.S. cities of making it out of poverty. It was a rallying cry for government, nonprofits, and companies to work together to improve those odds. But now, eight years later, it’s hard to tell whether we’ve made progress on those efforts.

On the heels of the study, known locally as the Chetty study, Charlotte spent an estimated $400 million trying to impact areas it deemed critical to giving children a better chance to escape poverty. That included expanding pre-kindergarten and affordable housing with government, business and philanthropic funds.

But if you ask people familiar with this work to gauge how we’ve done, you won’t hear anyone say we solved it. What you will hear is something like this from Brian Collier, executive vice president of the Foundation for the Carolinas.

“There’s just no community in the country talking as routinely about this issue as Charlotte is. I have to believe that this is all going to lead to a huge opportunity for us.”

Laura Yates Clark, CEO of United Way of Central Carolinas said, “I think that Charlotte’s focus and energy on economic mobility means that we will be better off. I don’t know that I could say today, for sure, that the numbers would look tremendously different.”

Understanding where Charlotte is in its efforts and what it takes to improve the odds is more important than ever as the community prepares for another big investment — $250 million for the Mayor’s Racial Equity Initiative. This investment, like those that followed the Chetty study, is targeting upward mobility – as well as economic opportunity, racial equity and social justice.

Don Thomas who worked with Leading on Opportunity, the team carrying out the original strategies to improve upward mobility, has this take on their efforts. He now leads My Brother’s Keeper – Charlotte Mecklenburg.

He points to a lack of doctors’ offices and grocery stores in parts of the city.

“How do you tell a family that we’re invested in upward mobility and you haven’t placed anything around them to actually take advantage of?”

Coming up with a dashboard to measure progress

Trying to gauge where Charlotte is on improving children’s odds of escaping poverty is tough. The task force report said there needs to be a dashboard to measure short, medium, and long-term progress. There still isn’t one.

Michael DeVaul, spent many years with the YMCA of Charlotte, most recently as social responsibility officer before taking a job with the national office. He’s a founding board member of My Brother’s Keeper – Charlotte Mecklenburg.

“How come we don’t have a measure that tells us where we are now? What would we be aspiring to achieve three years from now?” said DeVaul. “That’s what I would like to see going forward is just increased accountability. Which then leads to better action.”

It’s not that metrics don’t exist. There’s lots of data out there – third-grade reading scores, college acceptance and completion, unintended pregnancy rates – that speak to broad areas Leading On Opportunity wants to tackle. The difficulty is deciding on what measures most accurately reflect what the community thinks will improve the chances for low-income children, says Collier with Foundation for the Carolinas.

“You would think that it’d be very easy to settle on a few indicators, but when you actually sit down to do it, it’s actually very difficult because people have differences of opinions about what it takes to succeed,” Collier said. “I mean, we’ve worked with Brookings, with Harvard, with UNCC’s Urban Institute and others, and we’re still struggling developing that dashboard.”

The head of Leading on Opportunity Sherri Chisholm expects to have a dashboard out later this year. The group was without a leader for almost a year before Chisholm arrived at the end of 2020 and rebuilt the team to include staff overseeing strategy, policy and data.

Take the graduation rate. It’s used a lot as a measure of minimal academic success, but it doesn’t tell you about how well students are prepared for college or jobs. Chisholm says Leading On Opportunity’s plan is to go to the people they’re seeking to help and ask the question this way – how would you know you’re getting a good education and school experience?

Indeed, coming up with a dashboard is time-consuming, says Byron White who leads UNC Charlotte’s Office of Urban Research and Community Engagement. His team is working with Leading on Opportunity and others on that. He says part of the challenge is figuring out a way to measure information that is meaningful and inspiring. He says there’s been a lot of work so far on the metrics.

“Where we’re really having to get to is just calling it and saying, you know, we’re going to all buy-in and adopt this way of knowing right now and move forward.”

We may not have a dashboard yet to gauge where Charlotte is in its efforts to increase the odds of escaping poverty, but there’s still ways to take stock of them. Tomorrow we look at where Charlotte stands in the areas that have seen the most dollars and collaboration – pre-kindergarten and affordable housing – and the pandemic’s toll.

This story is part of a series looking at efforts to improve equity in Charlotte. It is published in partnership with WFAE.