CIAA basketball tournament to stay in Baltimore until 2025 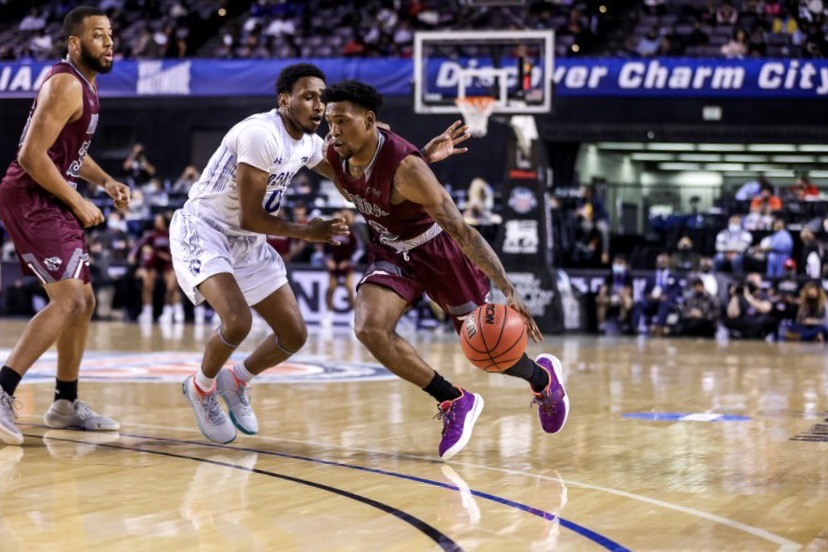 CIAA basketball tournament to stay in Baltimore until 2025

Baltimore became the host city of the CIAA in 2021 after 15 years in Charlotte. The partnership was initially a three-year bid but after losing a year of in-person activities due to Covid, it has now been extended to 2025.

“After coming off this tournament and seeing the success we had… it just made sense to give you all [Baltimore] and the CIAA the opportunity to build our brand,” said CIAA Commissioner Jacqie McWilliams.

This year was the tournament’s first time outside North Carolina since 1993 and first time in Baltimore since 1952.

The extension follows news of a successful economic impact of the 2022 CIAA Basketball Tournament, which took place from February 22-26.

During its five-day run in Baltimore, the 2022 CIAA Basketball Tournament welcomed 36,390 total attendees over 22 basketball games and had a direct spending impact of $13.9 million.

The CIAA Tournament generated a total economic impact of $19.6 million, which supported 1,159 part-time and full-time jobs and generated $1.9 million in state and local taxes, according to Visit Baltimore.

Al Hutchinson, president and CEO of Visit Baltimore, said he was skeptical of the turnout Baltimore’s first CIAA Week would receive in its first event since the pandemic began.

“We went into [the tournament] trying to figure this out but we have a roadmap now. We know what worked and what didn’t work,” he said.

Hutchinson said while the festivities are fun, the overall goal is to increase interest in Historical Black Colleges and Universities and help the city of Baltimore.

“This is exciting because it is about basketball but it’s more than that. It’s community,” Hutchinson said.

Black-owned businesses were heavily spotlighted during this year’s tournament.

Throughout the tournament planning process, the Baltimore Sports Tourism Development Council engaged 110 minority-owned businesses to be a part of the tournament which had a direct economic infusion of $1,050,357 to those businesses.

Baltimore hotels were also impacted, sitting at a 65.5% occupancy rate with an average daily rate (ADR) of $167, the highest it has been during the month of February since 2007. Hotels also received over $3,239,307, the second highest over the same period since 2015.

“Together we showed truly to the country that Baltimore and the CIAA goes together like crabs and Old Bay, highlighting the shared commitment to Black excellence,” Brandon Scott, mayor of Baltimore.

Scott mentioned the renovation plans of the Royal Farms arena, the CIAA’s primary location in Baltimore. The project is expected to be finished just in time for next year’s event.

“We are going to make the 2023 tournament bigger and better,” he said.

The CIAA Men’s and Women’s Basketball Tournament will be in Baltimore from February 20-26, 2023.