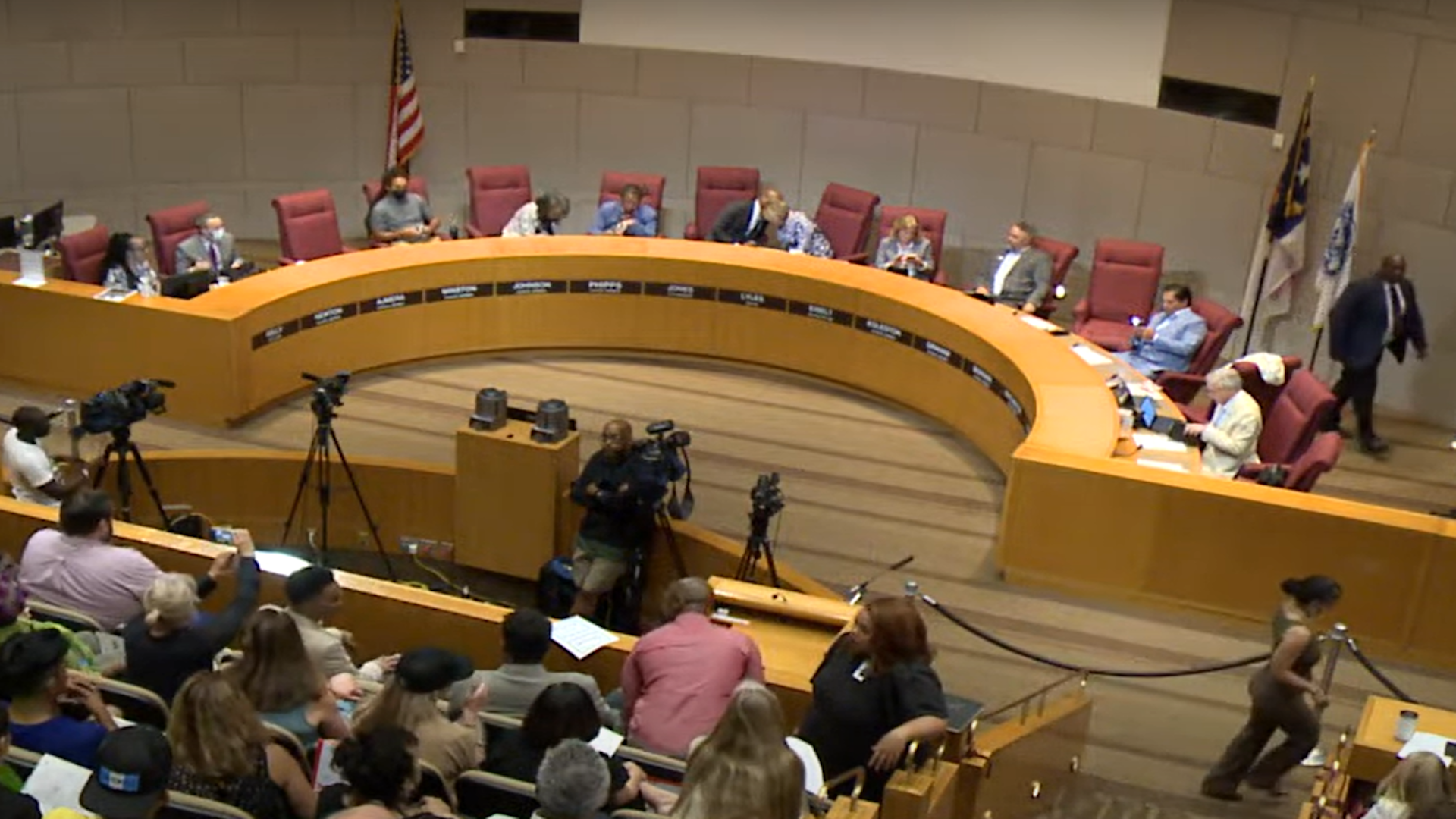 Homeowners who qualify can apply to Mecklenburg County for help paying the property tax on a primary residence. The amount granted will be equal to 25% of the tax amount, not to exceed $340. There is no age requirement to participate. The deadline to apply is November 18. Learn more and apply online.

Former vendors from Charlotte’s Open Air Flea Market asked City Council members to deliver on their promises to find a new location for the market, which shut down in February, leaving 200-plus vendors with nowhere to go. Assistant City Manager Brent Cagle said it’s difficult to find the five acres needed to accommodate the market and its customers. One speaker presented his bills to the council, stating that he’s gone into debt following the closure. Council member Tariq Bokhari promised to work with vendors over the next 60 days to get them back in business.

Some who attended Monday’s council meeting spoke against the draft of Charlotte’s Unified Development Ordinance, including Republican at-large candidates Carrie Olinski, David Merrill and Charlie Mulligan. It was argued that new guidelines that restrict building height and density would lead to more rapid gentrification. Others, like Laura Belcher, president and CEO of Habitat for Humanity, spoke in support of the UDO’s strategies to increase affordable housing in Charlotte.