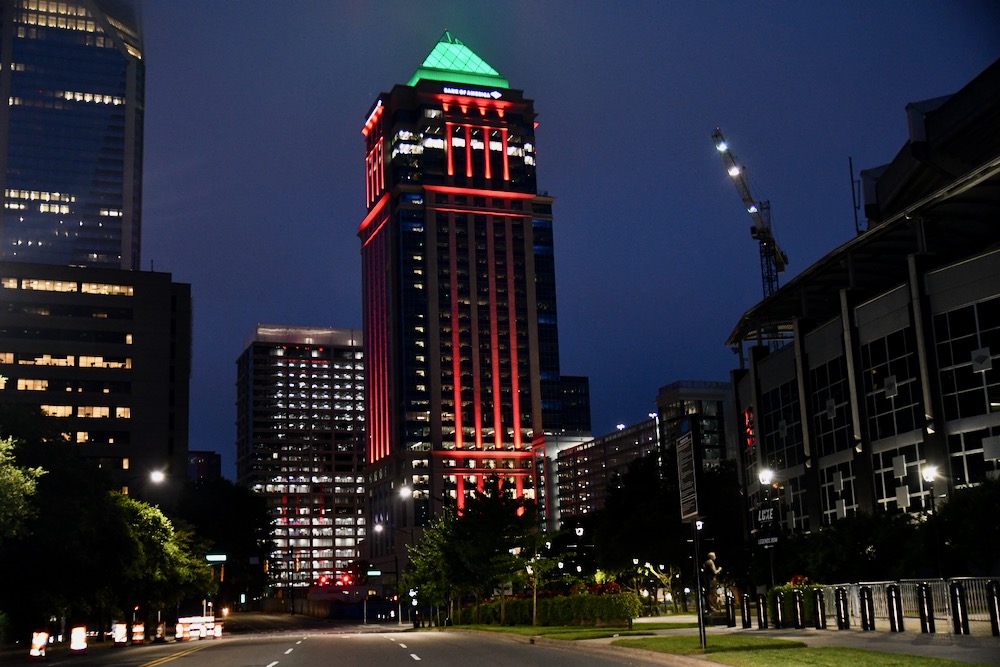 
Juneteenth is now a city holiday.

Beginning next year, June 19 will be observed as Juneteenth Independence Day in Charlotte, with city offices closed.

When asked for a show of hands in support of the motion, at-large member James “Smuggie” Mitchell folded his arms in an “X” over his chest in homage to “Wakanda Forever,” an iconic symbol in Marvel’s “Black Panther” films.

Lyles emphasized the importance of community equity. “I think this is a recognition and a way to say we’re very serious about this kind of action.”

On June 17, 2021. President Joe Biden signed a bill to establish Juneteenth as a federal holiday.