Classic soul music is coming to the Charlotte Symphony Orchestra 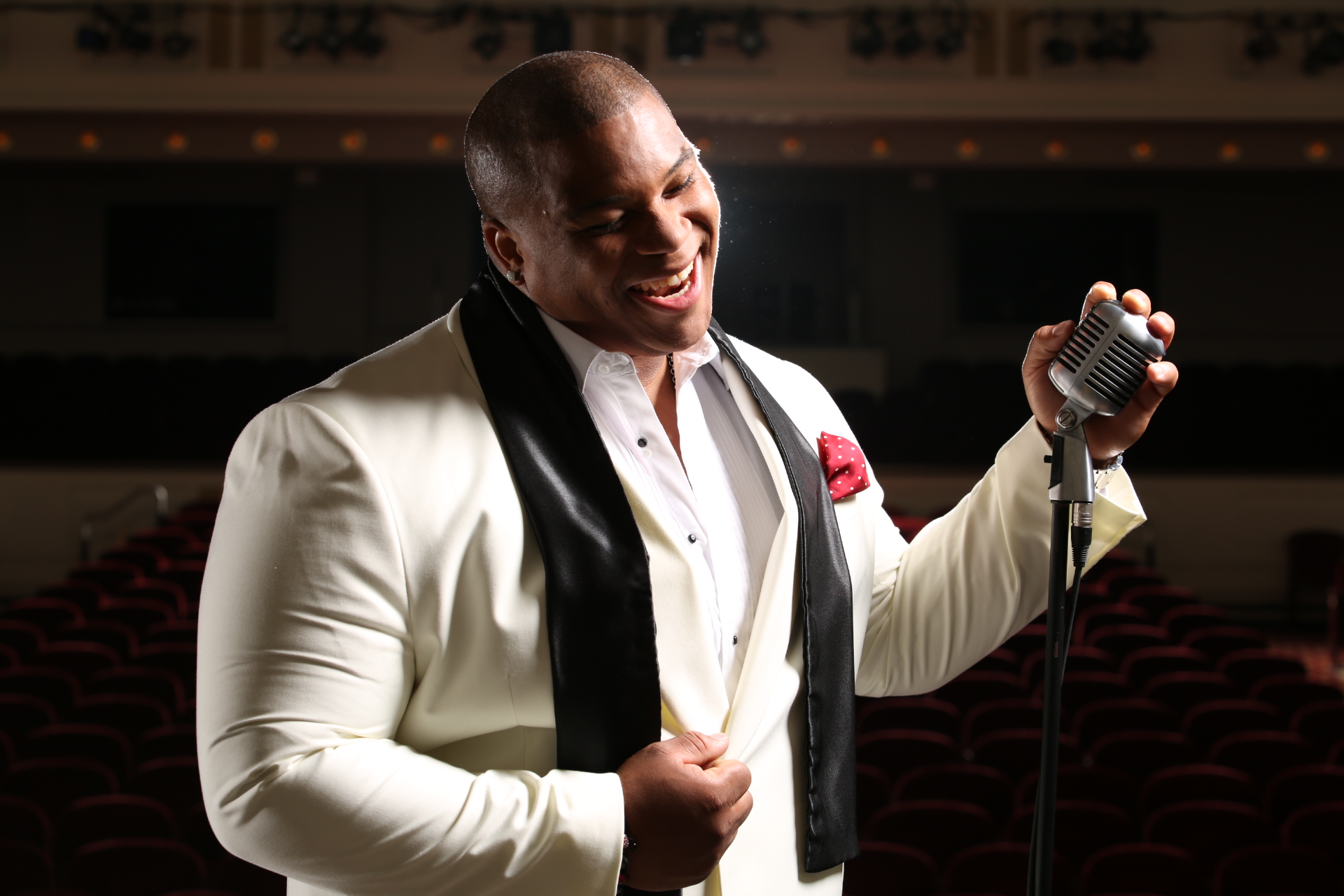 Classic soul music is coming to the Charlotte Symphony Orchestra

Celebrating its 90th anniversary in the 2021–22 season, the Charlotte Symphony is committed to uplifting, entertaining, and educating the diverse communities of Charlotte-Mecklenburg and beyond through exceptional musical experiences. View a list of all upcoming events online at charlottesymphony.org

The sounds of triumphant, heart-wrenching soul and R&B are landing at Charlotte’s doorstep. In a program unlike any other, the Charlotte Symphony Orchestra will play the aptly titled “Kings of Soul” program on Nov. 12 and 13 at the Knight Theater.

“Kings of Soul” was conceived by the minds of Lynche, an “American Idol” finalist, and Maestro Jeff Tyzik. The two previously worked together on other lauded, soul-inspired Pop concerts including “R&B Legends” and “Dancing in the Street – The Music of Motown.” Lynche said his inspiration for “Kings of Soul” was to situate great works of the 60s and 70s male R&B artists in the forefront.

“The show was really more of a vision that I was having for some of these beautiful, soulful legendary performances,” Lynche explained. “Seeing that on the big stage with the big Symphony behind it was always a vision that I’d had. And then me and Jeff we’ve worked together for a long time, and he liked the idea, so we worked hand-in-hand to put the music together for this.”

Lynche’s passion for music––particularly soul and R&B––was devised from an early age. He grew up actively participating in his church choir as well as singing lessons in Florida and names Donny Hathaway, Al Green, Luther Vandross, Sam Cooke and James Brown as key influences. Lynche believes the reason why the Kings of Soul performance works so well is because R&B and soul music are actually the basis of a lot of other forms of music.

“When you think about Gamble and Huff, a lot of their music was very orchestral in how they produced it. So when you’re talking about the O’Jays, we got ‘Backstabbers.’ When we’re talking about Barry White with ‘Love’s Theme.’ It just lends itself perfectly to this,” Lynche said.

Like most genres of music, the convergence between soul and classical music is clear, as one seamlessly lends itself to another. Christopher James Lees, renowned CSO resident conductor who is set to lead the orchestra in the Kings of Soul program, believes that the intersection of soul and classical music are just one example of how wavering and interrelated music can be.

“One of the things I’ve held firmly on to for a long time is the idea that music is music is music,” Lees said. “It doesn’t matter if you’re singing or you’re playing an instrument. If you’re playing soul and gospel and R&B, or Mozart and Beethoven and Haydn. It’s all part of the same language, just manipulated and written down and crafted in different ways.”

Since being appointed Resident Conductor for the CSO in 2018, Lees has conducted over 50 concerts with the orchestra each season. He’s also stepped in to conduct multiple Subscription Classical performances, including a gala weekend with Grammy Award-winning Jazz legend Branford Marsalis in May 2021.

He’s hopeful for the Kings that CSO will support and amplify the outstanding voices of Lynche, Gregory, and Lorenzo in a way that touches every single person in the Knight Theater.

“I think instrumentalists, who are used to playing more classical Western European oriented music, still have a lot in their hearts and souls to express and to contribute, and the way that they play their instruments really supports anything going on on stage, but especially the human voice,” Lees explained. “And I think about Michael Lynche and Darrin Lorenzo and Chester Gregory are tremendous male singers for this show.”

Perhaps one of the best parts of the show is that its three vocalists are already connected. Lynche and Gregory met while working on shows with Tyzik, and it was his introduction to Lorenzo that helped fueled his passion for performing.

The two met years prior at an event with Broadway Musical Theater Project, where Lynche’s brother was performing. Lynche explains how he admired Lorenzo and seeing him perform really impacted him as kid.

“Darren was one of the top Black guys there,” he said. “They had these four black guys get together and sing the song ‘I (Who Have Nothing)’ and Darren was in it. He was one of the guys who helped put that song together. And I was just like mesmerized man to see guys who look like me on stage. Years later, somebody brought his name up when we were looking for another guy, and we jumped on a zoom call and it was like ‘whoa!’

Lynche said one of his biggest things he hopes audiences of the Kings of Soul program take away is a feeling of recollection and the ability to reconnect to the nostalgic affection of these classic soul records.