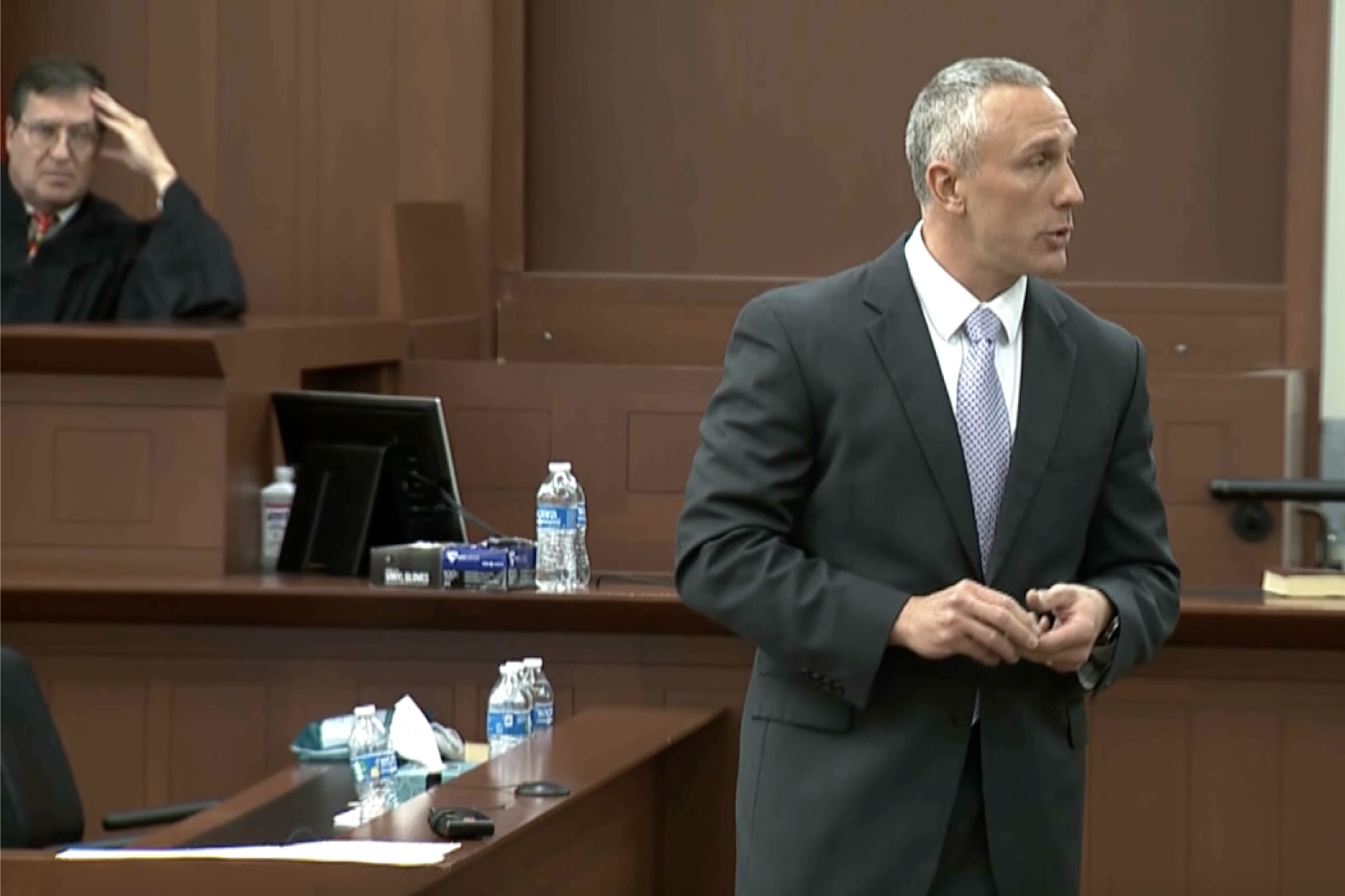 
Closing arguments are set for Tuesday in the trial of a CMPD officer who struck and killed a pedestrian while speeding near uptown Charlotte.

After prosecutors called five witnesses over two days, defense lawyers representing the officer, Phillip Barker, called no one to the stand.

Judge Robert Ervin sent jurors home before noon on Monday, noting that the trial was coming to a close sooner than expected.

Barker, 29, is charged with involuntary manslaughter and could be sentenced to more than five years in prison if found guilty.