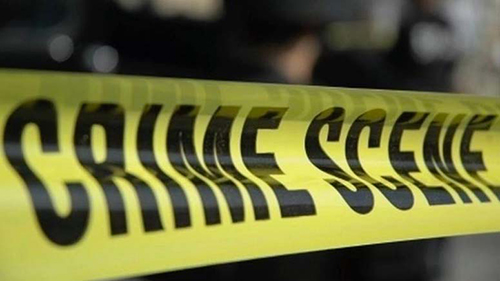 According to a statement by CMPD, at approximately 1:40 a.m., officers responded to a two-vehicle collision with injuries located at the 6900 block of Old Statesville Road. When officers arrived, they located a Chevrolet SUV and a Honda Accord in the roadway with heavy front-end damages.

According to CMPD, Gaddy was traveling in the left lane of Old Statesville Road, heading northeast while Woodard was headed in the southwest direction. Woodard went left of center and into the path of Gaddy’s Chevrolet which caused the vehicles to collide head on.

Speeds are unknown at this time, CMPD said.

Later that day, Woodard was pronounced deceased at the hospital.