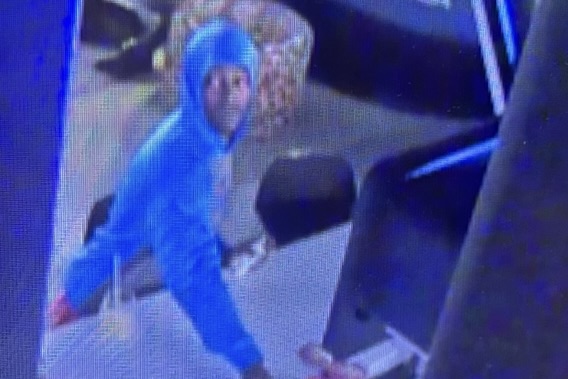 
The Charlotte-Mecklenburg Police Department are requesting the public’s assistance in providing information that will assist them in identifying the suspect involved in a sexual assault that occurred on Saturday, Nov. 5.

According to CMPD, shortly after 10:30 p.m., officers responded to a sexual assault call that occurred in the 3900 block of Memorial Parkway.

The female victim, a hotel employee, reported that she had been sexually assaulted. The suspect is described as a “dark-skinned black male approximately 30-45 years-old, 5’9” with an average build.”

Detectives were able to gather surveillance footage and are now asking for the public’s assistance in identifying the individual pictured.

If anyone recognizes the person in the photograph or has information about this case, please call Crime Stoppers at 704-334-1600.