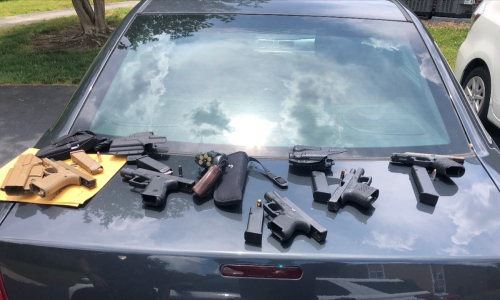 
So far this year, the Charlotte-Mecklenburg Police Department has seized 1,230 guns related to criminal investigations — an 11% increase over the same time last year.

May was the busiest month, with 413 firearms seized, the most in a month going back at least seven years.

How they caught him: The backpack’s lawful owner told police about a GPS tracking device inside the stolen backpack.