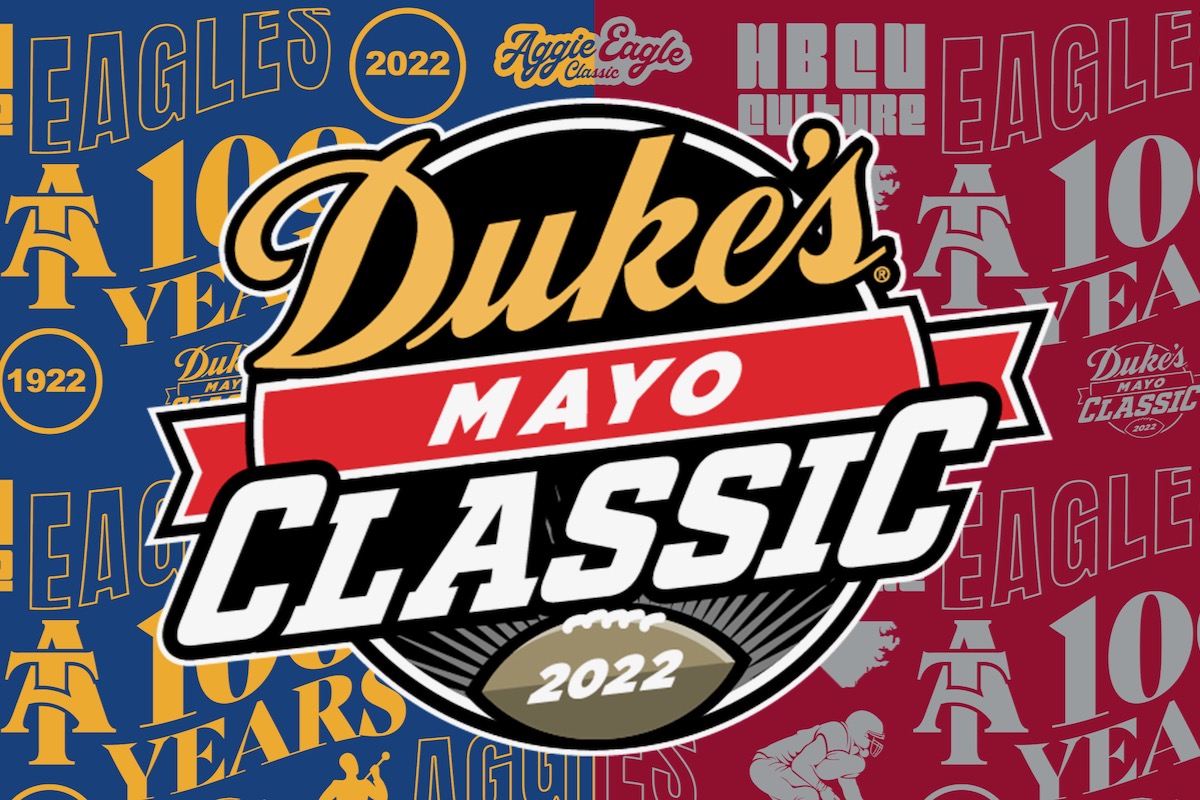 
A step show. A fanfest. A Black history exhibit at the Brooklyn Collective.

Those are some of the events planned for the 2022 Duke Mayo Classic, scheduled for Labor Day weekend in uptown Charlotte.

In addition to the game, scheduled for Saturday, Sept. 3, the two-day event will have a full schedule of entertainment and cultural activities.

Miller Yoho, director of communications and marketing for the Charlotte Sports Foundation, which is hosting the Classic, said organizers hope to turn uptown Charlotte into “one big tailgate.”

Other events planned for the weekend include a free college fair, a free career fair and a concert at the Spectrum Center. Miller said organizers are still working out details, including who will perform at the concert.

This year’s Classic will feature one game.

Miller said, “The same planning that went into the Clemson-Georgia game will go into this year’s classic.”

Tickets went on sale Wednesday and, according to Miller, early sales were strong.

Danny Morrison, executive director of the Charlotte Sports Foundation, said the weekend will be more than just football.

“…We hope to create a weekend that not only is a celebration of these two schools but leaves a lasting impact on all who attend the Duke’s Mayo Classic,” he said in a statement.
Tickets can be purchased via Ticketmaster or by contacting CSF offices at tickets@charlottesports.org.