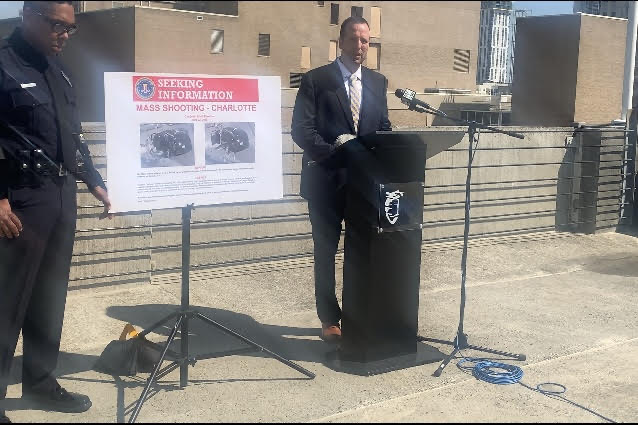 
The Charlotte-Mecklenburg Police Department announced that the FBI increased the reward for information to find the suspects of the 2020 shooting on Beatties Ford road.

On June 22, 2020, several suspects fired more than 150 rounds into a crowd of atleast 400 people attending a Juneteenth Celebration on the 1800 block of Beatties Ford Road.

Three people were fatally shot and another was killed by a car fleeing the scene.

Police said they have gotten a number of tips but none have led to an arrest.