Four HBCU players drafted in 2022 NFL Draft, a year removed from none being selected 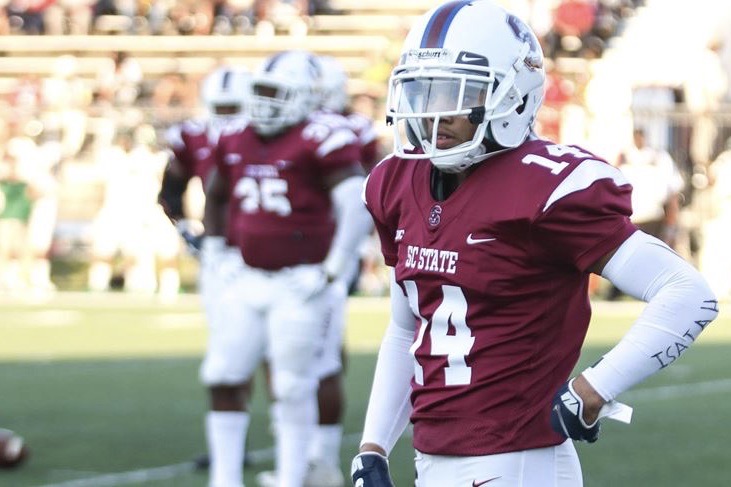 Four HBCU players drafted in 2022 NFL Draft, a year removed from none being selected


Four players from Historically Black Colleges and Universities were selected in the NFL draft Saturday after not having a player selected last year and only one in 2020.

Jackson State linebacker James Houston IV was selected by the Detroit Lions in the sixth round (217th overall) and Southern offensive tackle Ja’Tyre Carter was drafted by the Bears in the seventh round (226th overall).

Last year, Jackson State Head Football coach Deion Sanders, among other HBCU coaches, voiced their frustrations with the lack of players drafted in the 2021 NFL Draft.

“And we have the Audacity to Hate on one another while our kids are being NEGLECTED & REJECTED. I witnessed a multitude of kids that we played against that were more than qualified to be drafted.,” Sanders said in a post via Instagram. “My prayers are that This won’t EVER happen again. Get yo knife out my back and fight with me not against me!”

In January, the NFL hosted its first HBCU combine, giving players a chance to work out for and meet with scouts from every team in hopes of getting into the league.

Williams, Durant, Carter and Florida A&M safety Markquese Bell were the only HBCU players who were invited and participated in the NFL scouting combine in Indianapolis.

Bell, who was not drafted, was signed by the Dallas Cowboys, joining a list of other HBCU players to sign with a team as an undrafted rookie free agent.