Graham will seek a second term on Charlotte City Council 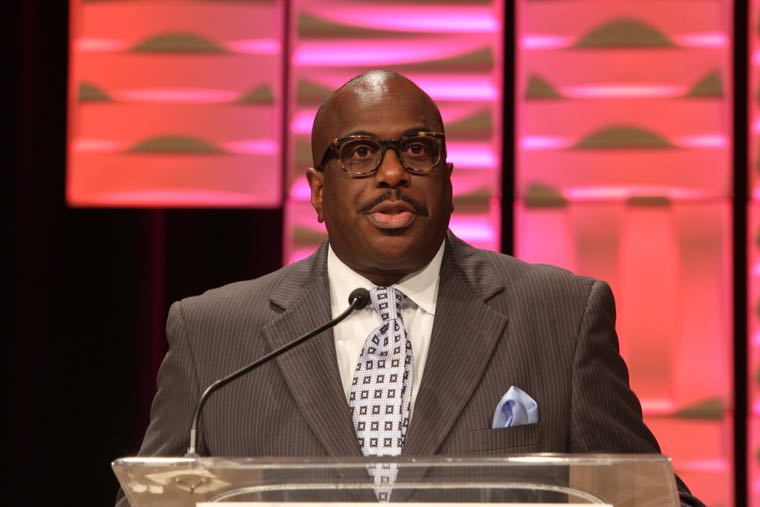 Graham will seek a second term on Charlotte City Council


Malcolm Graham announced Wednesday that he will seek a second term representing District 2 on the Charlotte City Council.

Graham, whose district includes a large portion of west Charlotte, made the announcement in a written statement, noting a recent wave of economic development that has come to District 2 — most notably along Beatties Ford Road.

On City Council, Graham has chaired the Great Neighborhoods Committee and the COVID-19 Housing Task Force Committee. Most recently he led a City Council committee that redrew the boundaries of municipal voting districts after the 2020 census.

Under that redrawn map, District 2 will lose Precinct 54, which includes Oaklawn, Genesis Park, Double Oaks and McCrory Heights, according to The Charlotte Observer. In return, it will gain neighborhoods such as Enderly Park and Ashley Park, which were moved from District 3.

The city of Charlotte is scheduled to hold a primary election in March, with a general election in April or May. Graham, a graduate of Johnson C. Smith University, was elected as a Democrat.