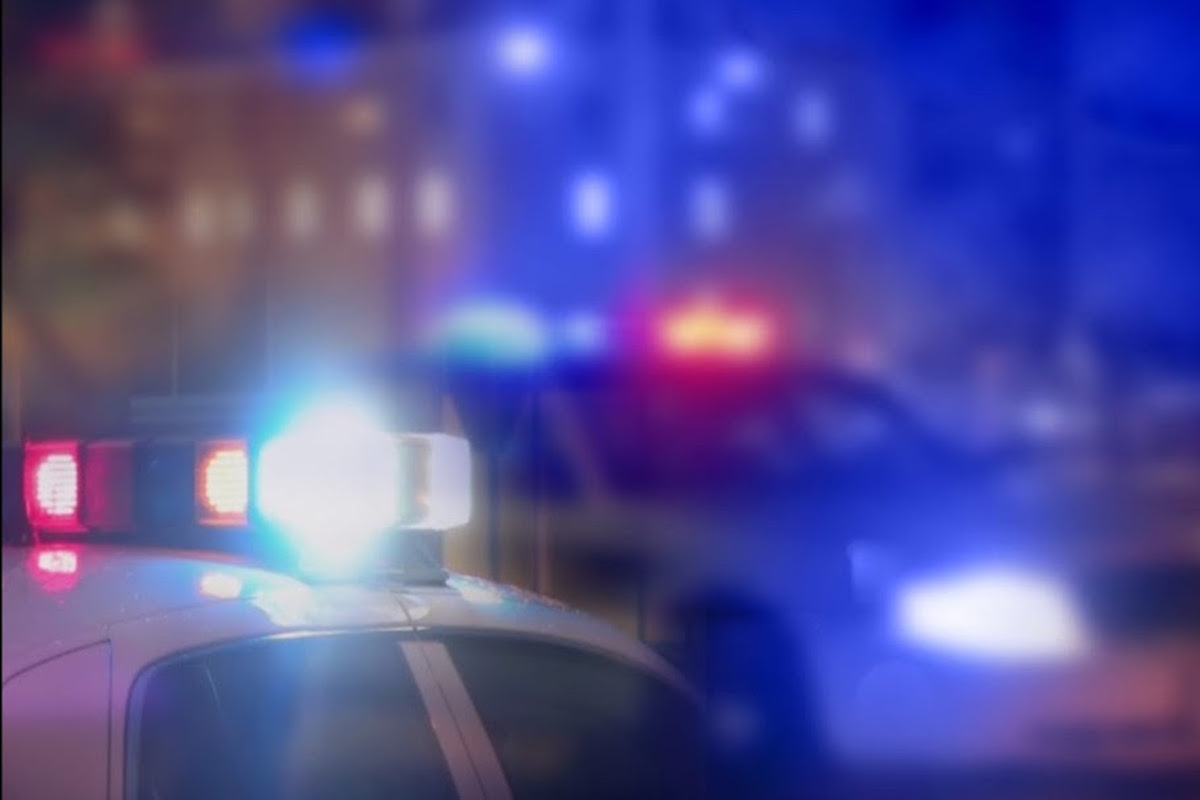 
A gun was found at West Mecklenburg High School Thursday morning, according to Charlotte-Mecklenburg Schools.

The weapon was detected by the body scanners and did not have any live rounds or ammunition, the district said.

Law enforcement arrived on campus, and an investigation is ongoing.

CMS says no student or staff member was harmed. The instructional day continued as normal.

No further information has been released at this time.

This is the second gun found this school year after the district found 30 during the 2021-22 school year.