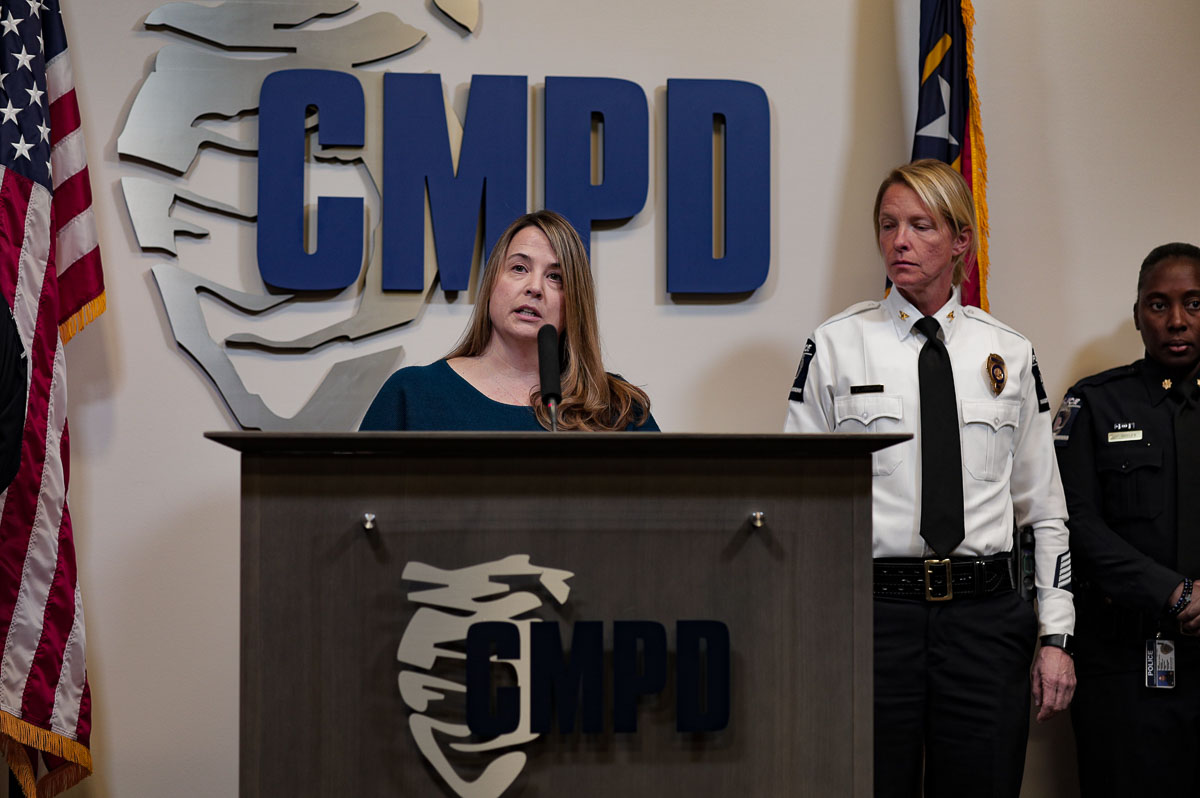 According to CMPD, a rock with hate speech and threats was thrown inside the Marizetta Kerry Child Development Center on the campus of Friendship Missionary Baptist located on Beatties Ford Road.

CMPD stated that there is evidence they believe connects this incident to the shooting of a park ranger that happened on Nov. 27 at Friendship Sportsplex – walking distance of the daycare.

As of now, CMPD is not releasing any details about what specific threats or hate speech were made along with the rock.No one was injured.

CMPD is working closely with the FBI and is checking all of the daycares in the area, according to a press conference held Monday afternoon.

QCity Metro reached out to Marizetta Kerry Child Development Center and was told the center had no comments at this time.

CMPD is asking for the public’s support in identifying the suspect.

Anyone with information about the shooting or the rock thrown in the daycare should call Crime Stoppers at 704-334-1600 or leave a tip at charlottecrimestoppers.com