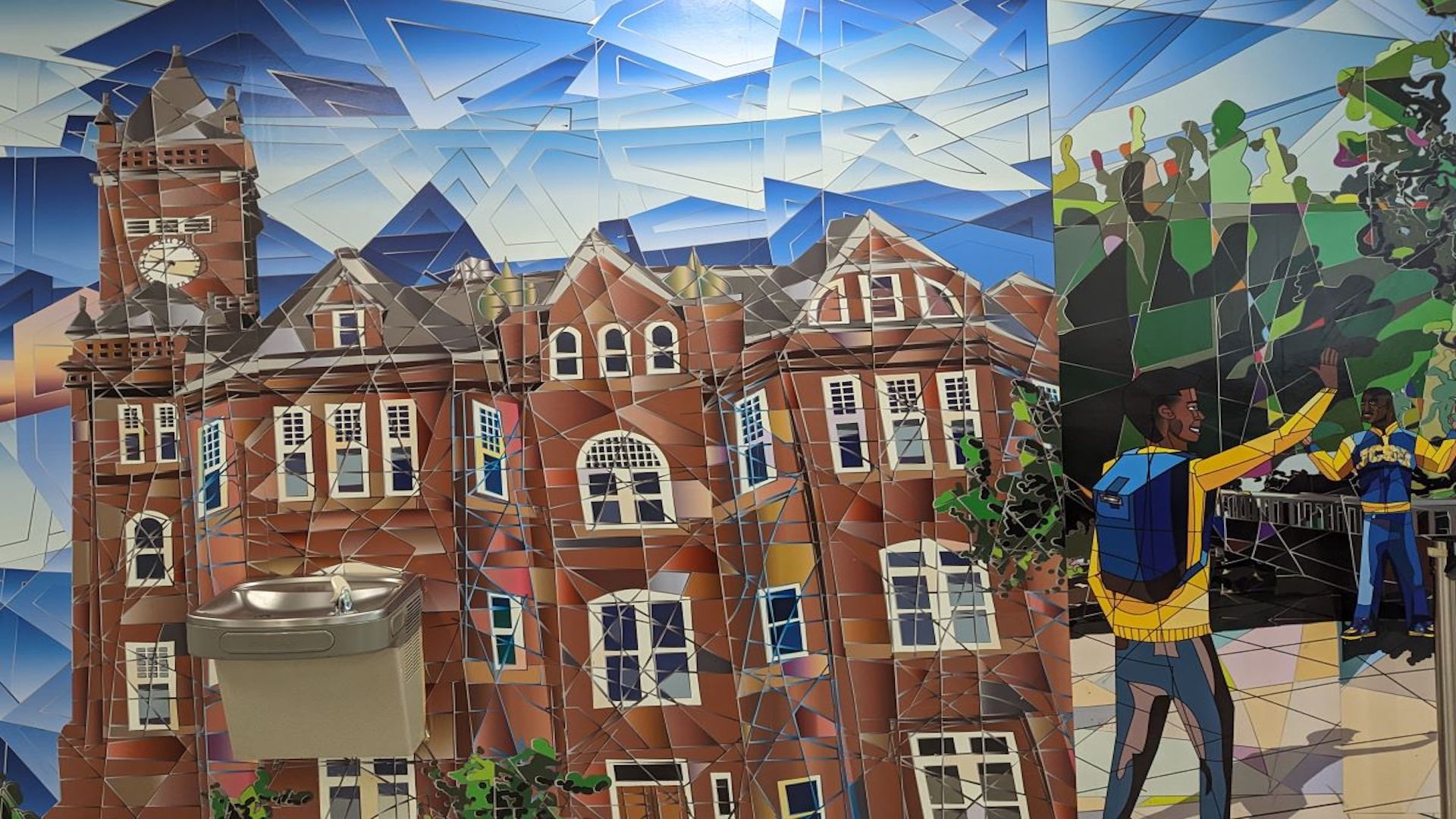 “Last week’s bomb threats towards Howard University are yet another unacceptable interruption of the academic life of our HBCU communities,” said Congresswoman Alma Adams.

Howard University President Wayne A.I. Frederick, the university will need “extra resources from all law enforcement agencies” to solve the threat and bring the perpetrators to justice.