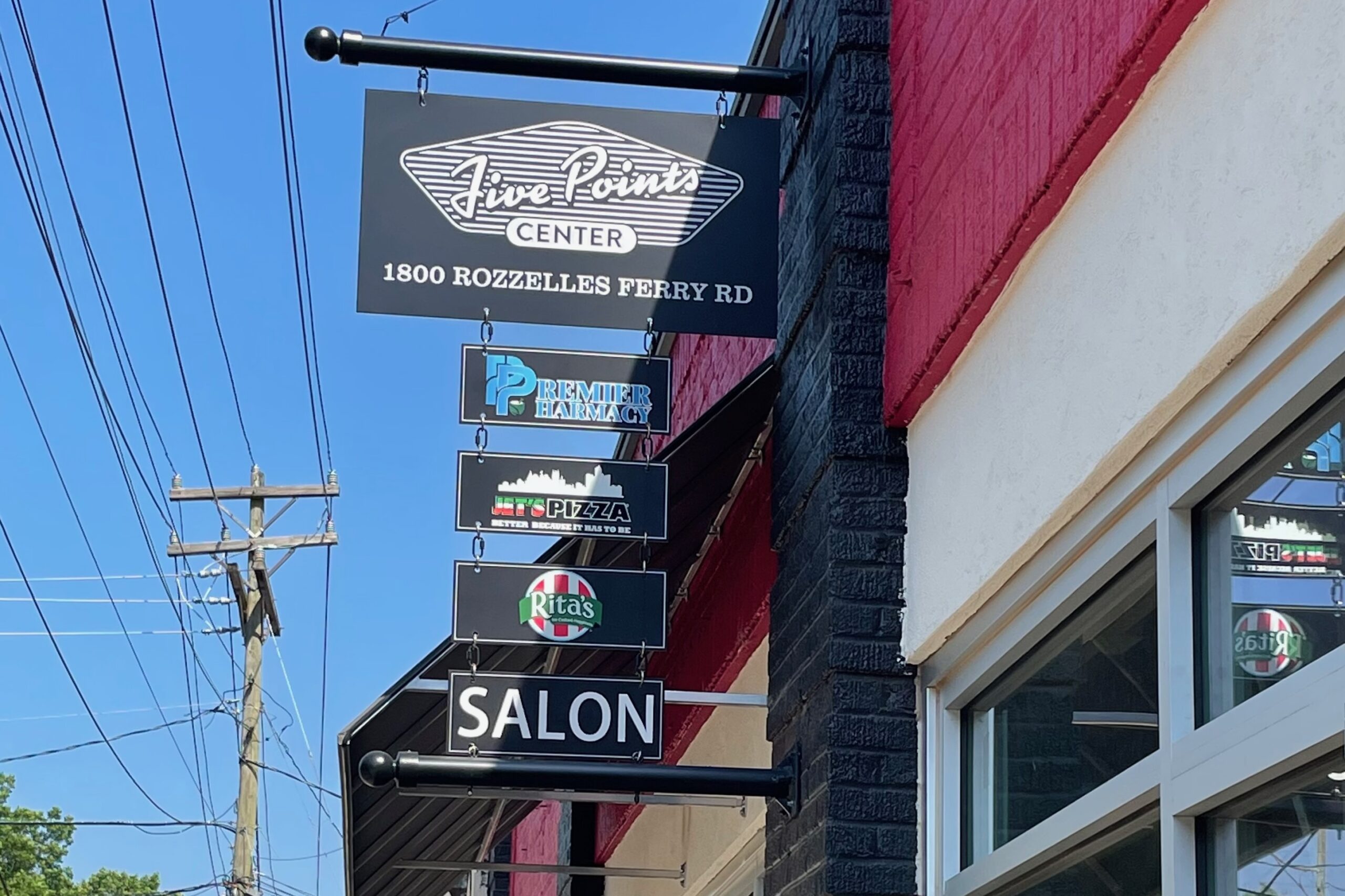 As change comes to Historic West End, community stakeholders have been consistently clear about one requirement: any efforts to redevelop the historically Black communities must be done for the benefit of those who have lived and worked there.

On Tuesday, the John S. and James L. Knight Foundation announced that it has given a $450,000 grant to LISC Charlotte as part of a broader initiative that could further that objective.

LISC, in turn, has used the Knight money to provide low-cost financing and technical assistance to Sankofa Partners, a small, Black-led company that bought and renovated a cluster of retail shops in Five Points, near Johnson C. Smith University (JCSU).

Caldwell said the Knight funding was essential to the project’s long-term success.

“It’s basically to make sure that (Ward) can carry the development forward for its duration,” she said. “So very, very important money was put into it.”

LISC is a national nonprofit with a Charlotte office that provides financing and support for community development. The Charlotte office also works with local governments and other nonprofits to increase the supply of affordable housing in Mecklenburg County.

Thomas said the goal is to help create a vibrant West End that includes more Black- and Latino-owned amenities, such as restaurants and retail services.

Working in partnership with LISC, Thomas said, the Knight Foundation will consider funding opportunities that include pre-development dollars, low-interest loans, grant dollars and financial support for a minority-owned firm to do commercial development in the West End.

Since 2015, the Knight Foundation has invested more than $5 million in various westside projects.

West End leaders have pointed to the Sankofa project as an example of Black economic empowerment in the West End.  (In the Twi language of Ghana, Sankofa translates to “go back and get it.”)

Ward, who has held several corporate jobs, including a few in banking, said she’s thrilled to get support for her project, which she hopes will be a catalyst for other Black-led commercial development along the West End corridor. Without the Knight Foundation and LISC Charlotte support, she said, “this would not have been possible.”

“Most people thought that it would be very difficult to revitalize the Historic West End neighborhood, but we’re proving that, by bringing together community partners like LISC, the City of Charlotte and Knight, we can get this important work done faster and smarter,” Ward said.

She called the Sankofa project “a major win for business owners of color in Charlotte.”

As development spreads from Uptown Charlotte, the Historic West End has seen a wave of economic investments, both private and public.

In August, the Charlotte Area Transit System (CATS) opened a 2.5-mile extension of its CityLynx Gold Line that brought streetcar service to a portion of the West End.

The Five Points plaza, a $5.5 million gathering space, is scheduled to open in November, according to its website. (Adjacent to the plaza sits the Sankofa project.)

At Beatties Ford Road and Lasalle Street, workers are putting the finishing touches on a Black-led development project where JP Morgan Chase and Black-owned bakery BW Sweets will be among the tenants.

Thomas, the Knight Foundation executive, said Knight’s investments in the corridor are meant to align with the stated desires of West End residents — particularly historic residents.

He said he hopes that Knight’s work on the West End will be a model for how the city of Charlotte and other nonprofits can work with residents to improve other parts of the city that need economic support.