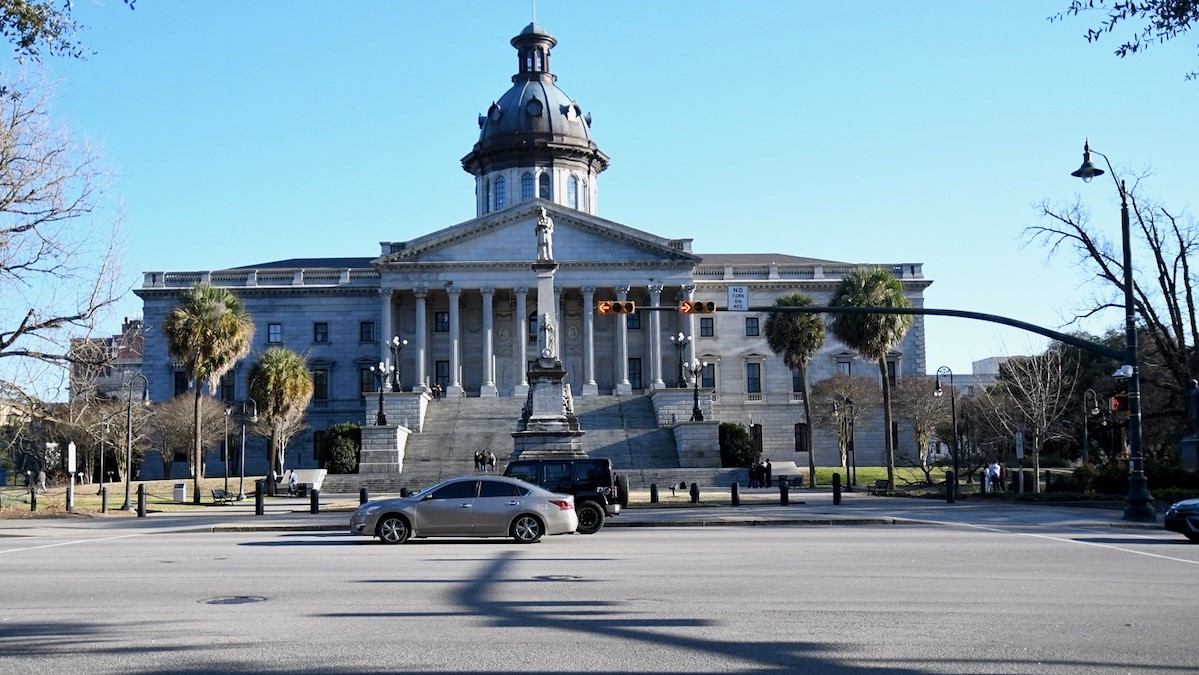 
South Carolina Gov. Henry McMaster signed into law a bill that declares the third Tuesday of each February to be “Historically Black Colleges and Universities Day.”

The bill was brought by state Rep. Deon Tedder, a graduate of South Carolina State University.

McMaster signed the bill Feb. 15, calling it a “historic moment.”

The state has eight HBCUs, placing it fourth behind Alabama, North Carolina and Georgia.

Little-known fact: During the Reconstruction era, 90% of the students at South Carolina College (today the University of South Carolina) were Black.

Check out our guide to celebrating Black History in Columbia.