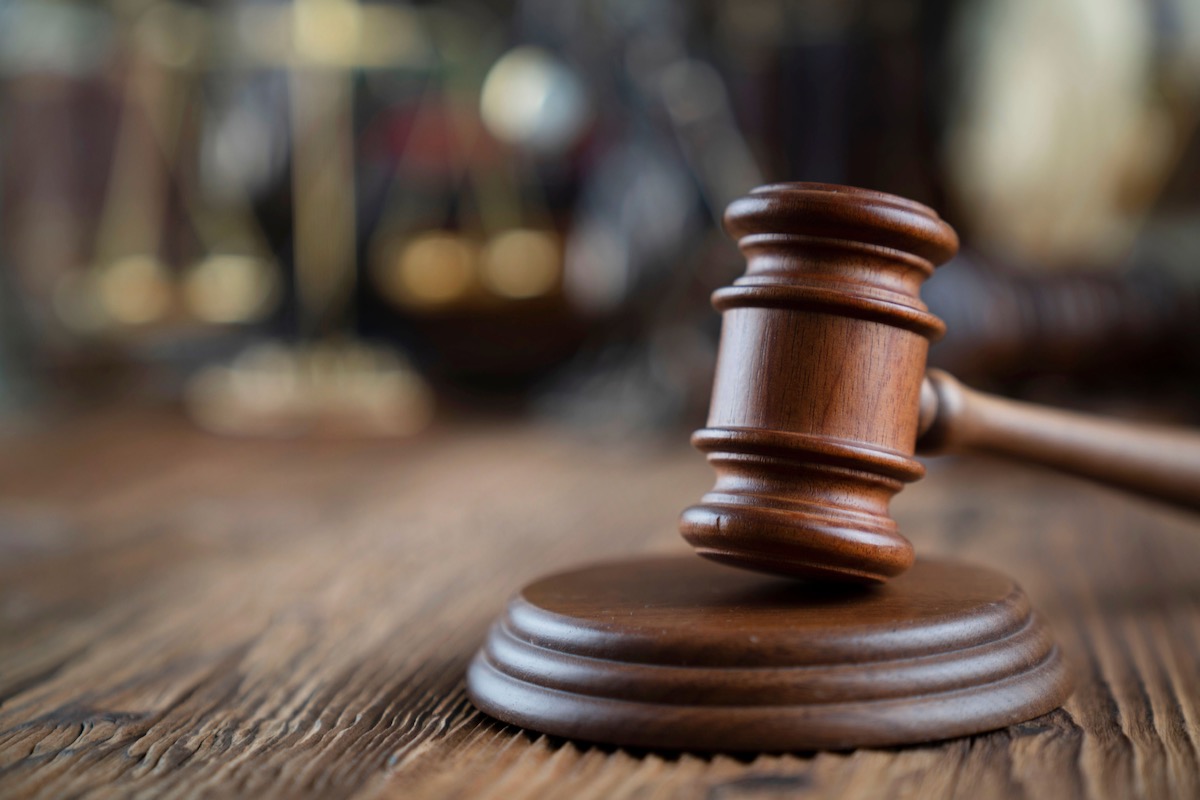 
Jury selection began Monday in the trial of a Charlotte-Mecklenburg police officer accused of striking and killing a pedestrian with his patrol car while speeding near uptown Charlotte.

No jury seat was filled on day one as prosecutors spent most of the day asking potential jurors about their personal lives and involvement with law enforcement.

Of the 40 people in the jury pool, six were dismissed by Judge Robert Ervin, all citing personal hardships that would prevent them from serving.

The officer, Phillip Barker, is charged with involuntary manslaughter.

Prosecutors allege that, on July 8, 2017, Barker was traveling more than 100 mph on East Morehead Street when his patrol car struck 28-year-old James Michael Short, killing him at the scene. The speed limit at the crash site is 35 mph.

An initial investigation concluded that Short was walking in a pedestrian crosswalk when he was struck by Barker’s car.

Barker, now 29, was answering an official call when the incident happened. He has been placed on unpaid leave.

In 2017, a grand jury indicted Barker on charges related to Short’s death, including involuntary manslaughter and misdemeanor death by vehicle. He entered a not-guilty plea the following year.

Barker’s lawyer, Michael Greene, plans to argue that his client’s involvement in the incident was tragic but not criminal.

Investigators allege that Short was intoxicated at the time of his death.

During pre-trial motions Monday, Greene raised  questions about Short’s exact location when he was struck by the police vehicle. He said a missing piece of evidence – Short’s cell phone – could be central to his client’s defense.

Short’s belongings, including his cell phone, were confiscated by CMPD immediately following the incident.

Greene’s defense team filed to have the phone preserved as evidence in 2018. But a week later, according to the lawyers, the phone was given to Short’s family before the defense could receive it.

Greene told the judge that when he inquired about obtaining the phone from Short’s family, he was told it had been misplaced.

He called for prosecutors to dismiss the case, alleging that CMPD showed “negligence” in giving the phone to Short’s family, despite knowing of the court filing.

Bunting denied that claim, citing an email showing that the motion was served to the attorney general’s office, not the police department.

“There is no record that CMPD had knowledge of the record by the court,” he told the judge.

Ervin offered that cellphone evidence be removed from the trial, but Greene opposed, saying it could be a key argument in his case.

At a minimum, Greene proposed that prosecutors be sanctioned by the judge, giving the defense team the final closing argument in the trial.

Ervin denied both of Greene’s requests, saying there are “too many holes” in his argument that can be answered during the trial.

The CMPD officers who handled Short’s cell phone are expected to testify.

Jury selection is scheduled to continue on Tuesday, starting at 9 a.m.

Prosecutors believe this case could go into next week.

Short’s family settled a civil suit against the city of Charlotte for nearly $1 million.