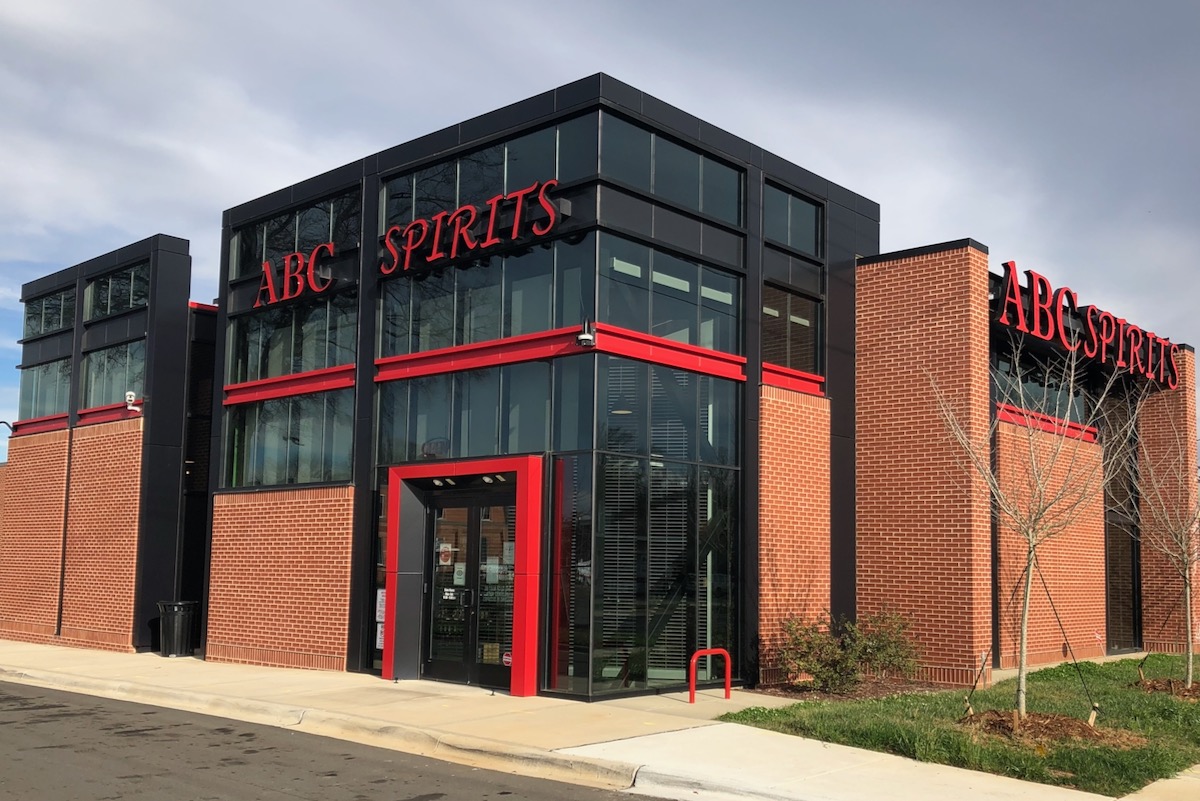 Until further notice, the retail stores will open at 12:30 p.m. and close at 9 p.m., Monday through Saturday. (Operating hours for restaurants, bars and clubs are not impacted by this change.)

Mecklenburg ABC Board CEO Keva Walton said the shorter store hours will enable the board to avoid store closures.

“We are committed to serving our customers and protecting the health and wellbeing of the Board’s employees,” Walton said in a statement.

The reduced hours were announced as labor shortages are impacting a number of local governmental organizations.

The Charlotte Area Transit System (CATS) said earlier this month that it can’t find enough workers to keep its CityLYNX Gold Line running on schedule. As a result, CATS said, the streetcar will operate fare-free for the rest of 2022.

Last week, Charlotte-Mecklenburg Schools announced that 1,029 teachers did not show up for work on Friday. The district was able to fill only 400 of those spots, so employees from the central office were deployed to more than 20 schools.

The district also reported that more than 150 cafeteria workers were absent on Friday, in addition to 98 bus drivers.

As the pandemic nears its second year, ABC sales are at an all-time high. Gallons purchased are up 9.4 percent so far this fiscal year, and overall sales are up 12% over last fiscal year. Sales rose 16% during the last holiday season, the board reported.

The board said its employees have been working seven days to meet the “significantly elevated retail and mixed beverage demand.”

The board noted, however, that alcohol prices have “remained consistent” during the two-year pandemic.