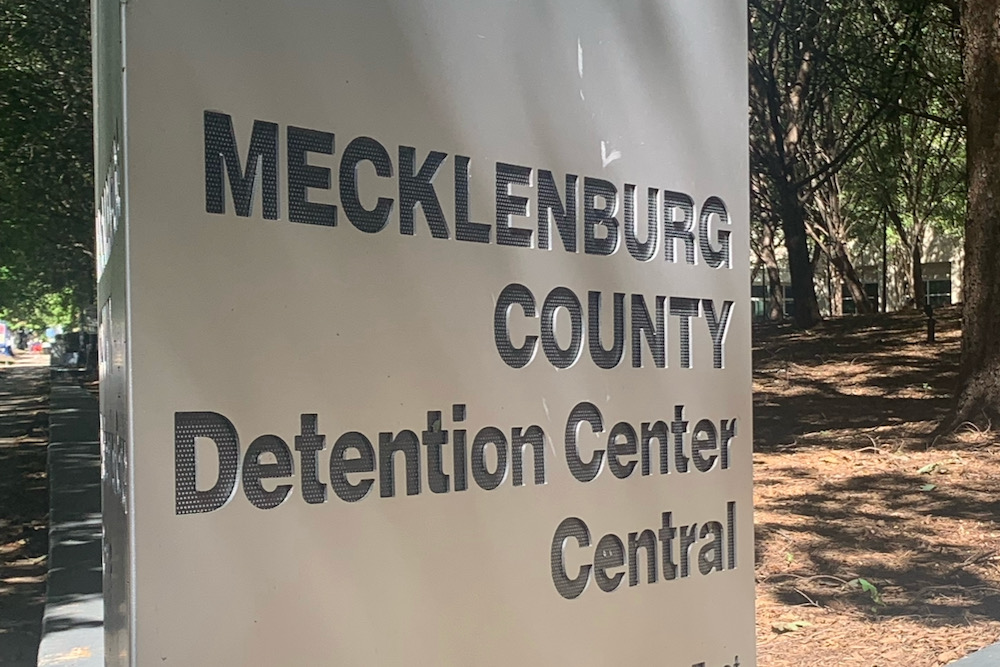 
An employee at the Mecklenburg County jail was fired this week after authorities alleged that she assaulted an inmate.

According to a statement released by the Sheriff’s Office, the detention officer, Chandler Craig, was arrested and charged with simple assault. Craig was working in a housing unit at Mecklenburg County Detention Center-Central on September 13 when the alleged incident occurred.

“The incident began as a verbal dispute with the resident who was handcuffed and escalated to physical force initated (sic) by Craig that was outside of MCSO’s policies, procedures, and training regarding an appropriate application of force,” the Sheriff’s Office said in a statement. “Craig submitted a written report regarding her application of force but failed to disclose sufficient details of the incident which were clearly captured on detention center security video.”

According to the Sheriff’s Office, Craig was hired in 2015 and was fired on Wednesday.

“While I understand the dangers of working in a detention facility, I also understand the importance of ensuring the safety of all MCSO staff as well as residents housed inside our detention facilities,” Sheriff Garry McFadden said in the statement. “It is never an easy decision to terminate a staff member but it is necessary to maintain a high standard of professionalism and ethical conduct at MCSO.”