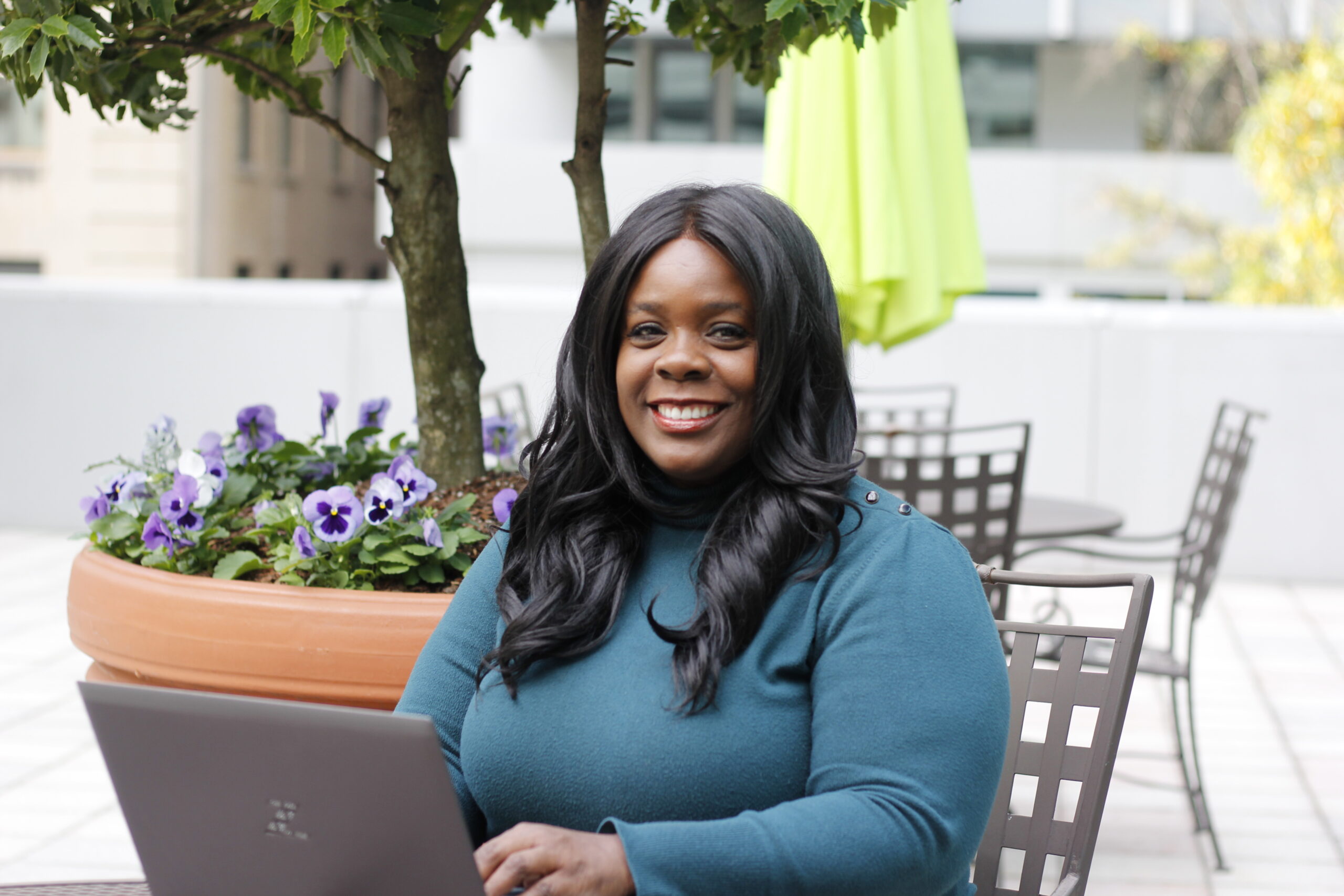 Tamika Stafford knows first hand how confusing finance can be. When she bought her first home, for example, she didn’t fully understand the type of mortgage she had or the nuances of her payments. Years later, when she became a banker, Stafford found she enjoyed helping clients navigate the sometimes-complex world of money management.

Late last year, Stafford took on a new banking role that allows her to focus fully on educating business owners and connecting them with resources to further their financial goals. Her role is unique in that it’s focused on building wealth specifically among minorities in the Charlotte area.

U.S. Bank is focusing first on Black communities, as data shows that is where the racial wealth gap is the largest. On average, white families have eight times the wealth of their Black counterparts, according to a 2019 Federal Reserve survey. The bank plans to expand the program to other underserved communities in the future.

“Black people have had a hard time accessing capital, and U.S. Bank acknowledges that barriers have existed for people of color,” Stafford says. “We want to be a part of the solution to help close that gap.”

“Launching U.S. Bank Access Commitment is an important next step in our focus on addressing the racial wealth gap, which suppresses opportunity for all Americans, and creating opportunities for all stakeholders to realize their full economic potential,” said Greg Cunningham, chief diversity officer for U.S. Bank. “Our focus on developing the products, services and experiences that readily meet the financial needs of our diverse communities will ultimately help create more equitable outcomes for everyone.”

Stafford grew up in Brooklyn, New York, where she and her younger sister were raised by a single mother. Stafford’s mother was a teacher, and every summer the trio traveled together, hopping into a van and driving across the country, spawning Stafford’s love of travel.

“We were road warriors,” Stafford says. “We drove to every state in the contiguous U.S.”

Stafford began her banking career in Georgia as a customer service representative with SunTrust Bank and later moved to BB&T, where she worked as a branch manager and in business development. (SunTrust and BB&T merged in 2019 to create Truist Bank.) She moved to Charlotte in December to work with U.S. Bank as the Business Access Advisor.

Since arriving, Stafford has been busy meeting people and networking. She’s enjoyed sampling Charlotte’s restaurant scene while getting to know her new community.

“When you are social and like to engage with people, you never meet a stranger,” she says. “I want people to know I am intentional about being a resource.”

She’s also active on social media, where she is known as @bankervibe, promoting panel discussions, informational seminars and other resources. Earlier this year she served as a virtual panelist on a Charlotte Minority Enterprise Development session, discussing the common pitfalls people encounter when trying to access capital. Stafford also is a partner with SCORE, where she recently sponsored a series of workshops focusing on the cashflow mistakes that business owners often make.

Stafford credits her mother, who earned a Master’s degree in education while working as a single parent, with teaching her to be self-sufficient and a self-starter. She is also inspired by the stories she hears from others about how they have succeeded and overcome difficulties.

No one leads a charmed life” she says. “Everyone has challenges they overcome. It inspires me to see the path they create for themselves, despite the obstacles.”

One of the largest challenges minority entrepreneurs have faced historically is accessing money or resources needed to start or grow businesses.

“Rejection of any form is always painful,” Stafford says. “Especially when it comes to your livelihood.  A lot of Black people won’t even apply because they are afraid of hearing ‘no.’”

Stafford recalled working with a business owner struggling to get a loan. The client was a successful proefessional, yet loan applications were repeatedly denied by banks. After receiving a rejection, the business owner would simply apply at a different institution, creating a cycle of repeatedly applying for a loan and getting denied. Stafford figured out her client wasn’t aware of the underlying reason why the loan was denied. She also learned the client had credit challenges. Stafford was able to share and connect the client with resources focused on helping people with credit problems.

“My client had operated successfully in Charlotte for 20 years and didn’t know about these resources,” she said. “We recognized there was a fear factor with banks, and we were able to create a bridge to help.”

She described the experience as ”super fulfilling.”

“We can extend that olive branch and say, ‘Where do you need us? Tell us your story,’ and we can provide a prescriptive solution.”