Michael Marsicano, president and CEO of Foundation For The Carolinas, will retire next year 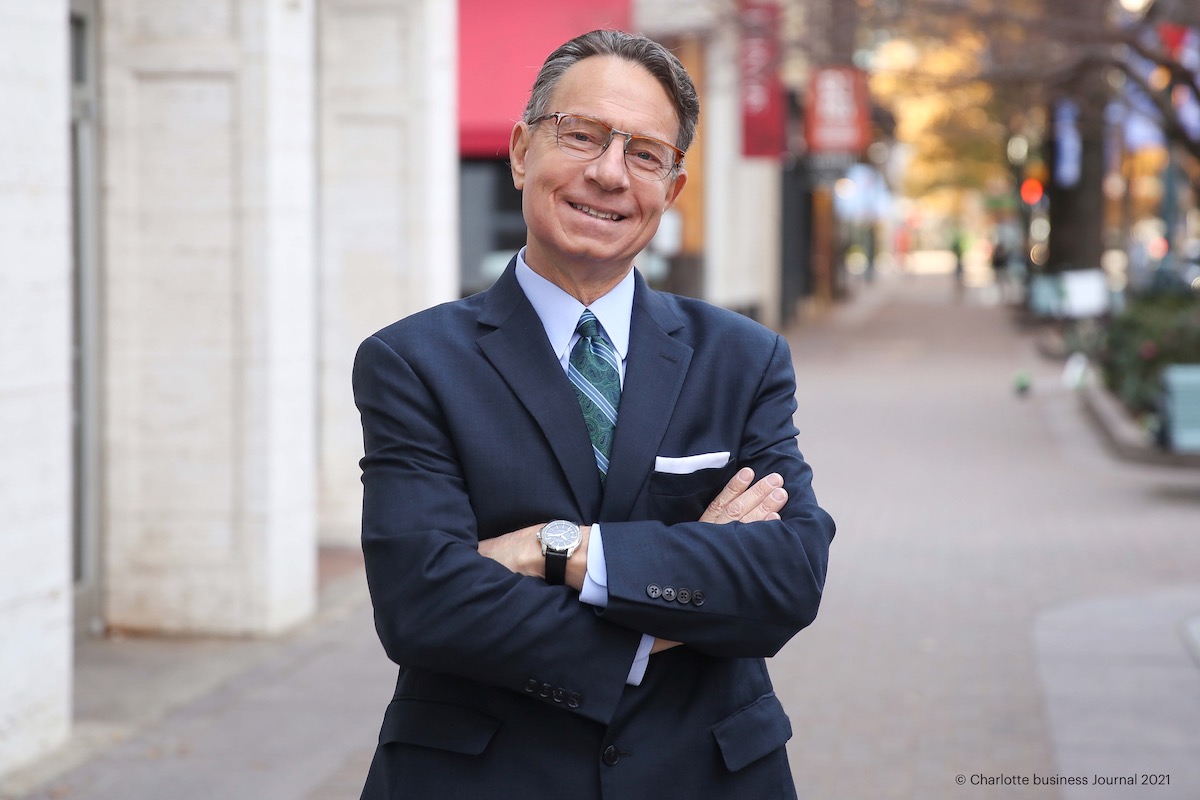 Michael Marsicano, president and CEO of Foundation For The Carolinas, will retire next year


Michael Marsicano, president and CEO of Foundation For The Carolinas, will step down next year after 23 years of leading the Charlotte-based community foundation.

Marsicano’s retirement, officially announced today, will be effective in January 2023.

The foundation’s board of directors has appointed a committee to conduct a nationwide search for the organizations’ next president and chief executive.

A prolific fundraiser, Marsicano has guided the foundation through a period of explosive growth. Since he arrived in 1999, the foundation’s philanthropic assets have grown to nearly $4 billion from $245 million.

Foundation for the Carolinas today is the nation’s sixth largest community foundation; it was ranked 35th when Marsicano began.

In a statement, the foundation described him as a “transformative leader”

“I am so fortunate and honored to have led the Foundation and to have worked with such generous donors and community partners over the decades,” Marsicano said in a statement released by the foundation.

When asked about the timing of his retirement, Marsicano, who will be 67 when he leaves the foundation, said the timing felt right, for both him and the organizations.

“I’m ready for the next chapter,” he told reporters. “I have been so blessed with the career that I’ve had… I’m ready to spend time with my granddaughter. My wife and I have three parents who are in their 90s that I’d like to spend more time with them in their sunset years.”

Marsicano, who holds a Ph.D in philosophy from Duke University, said he plans to remain engaged in select activities but will not hold another full-time job. He noted in particular a desire to write a book or two – one fiction, the other about fundraising – and he mentioned perhaps being involved in academics.

“So, yes, it’s true retirement,” he said, “but I still have a lot of energy, and I still plan on being involved in those things that I’ve just mentioned,” he said.

To help with its executive search, the foundation’s board has contracted with Russell Reynolds Associates, a global firm with its U.S. headquarters in New York.

The search committee will be chaired by board Chair Barnes Hauptfuhrer and will include past Chair Jewell Hoover and board members Cathy Bessant, Jesse Cureton, Jada Grandy-Mock, Kelly Katterhagen, Susan Kluttz and Ruth G. Shaw.

Hauptfuhrer said the board anticipates naming a new president and CEO by the time Marsicano steps down, with time for a brief overlap.

“In terms of Charlotte civic leadership, few, if any, loom larger in this community than Michael Marsicano,” Hauptfuhrer said. “He has served our region tirelessly, putting the needs of others first as he advanced causes to benefit the greater good.”

During his tenure, Marsicano shepherded some of Charlotte’s largest fund-raising initiatives. Recent efforts include: $217 million raised (to date) to support the Mayor’s Racial Equity Initiative; $53 million for the Charlotte Housing Opportunity Investment Fund; $23.5 million for the COVID-19 Response Fund; and $23 million to support Charlotte’s arts and culture sector.

Since 2019, Marsicano has raised nearly half a billion dollars for community-
wide civic initiatives.

In an interview with QCity Metro last December, Marsicano said the foundation did “some great soul searching on diversity, equity and inclusion,” following the outbreak of Covid-19, which disproportionately impacted Black communities, and the police killing of George Floyd in Minneapolis, which set off weeks of Black Lives Matter protests.

During the pandemic, the foundation was charged with distributing million of dollars in public money to assist struggling businesses. Many of those grants went to businesses led by women, veterans and people of color.

Hoover, the foundation’s past chair, said the foundation awarded about 115,000 grants in 2020, the first Covid year, up from a historic annual average of about 20,000.

She credited Marsicano for keeping the organization focused on the community’s needs.

“We have a wonderful president and CEO in Michael Marsicano,” Hoover told QCity Metro in a separate interview, “and I’m one of his biggest fans. Michael always finds a way to get it done.”