‘More panic than necessary at this time’: Atrium disease expert says public should relax in wake of new Omicron variant. 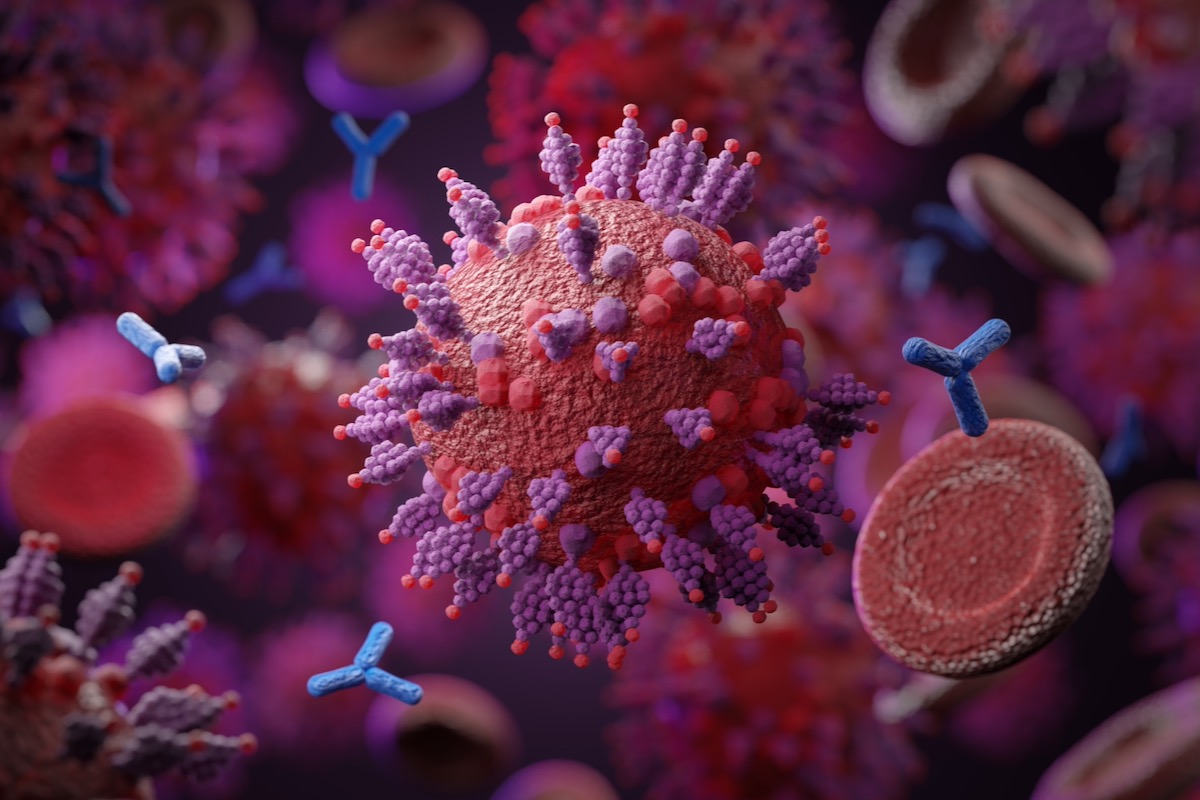 ‘More panic than necessary at this time’: Atrium disease expert says public should relax in wake of new Omicron variant.


Christopher Ohl, a disease expert at Atrium Health Wake Forest Baptist, said the public should relax, for now, as more research is being done on the new Covid-19 Omicron variant.

“There may be a little more panic than necessary at this time, but it’s certainly a variant of concern,” he told reporters in a press conference on Monday.

The variant was first reported in South Africa last week. While no cases of Omicron have been reported in the United States, it has caused concern across the globe.

According to the World Health Organization, early data from South Africa suggest that Omicron has a large number of mutations and carries an increased risk of reinfection compared to other variants.

New cases have been identified in Scotland and Portugal. Countries including Japan, Israel, and Morocco have banned all foreign visitors to control the spread of the variant. The U.S., meanwhile, has issued travel restrictions from countries in southern Africa.

President Biden said these restrictions will provide the country more time to respond as he expects to see cases “sooner or later”.

“We’ll have to face this new threat just as we face those who have come before it,” Biden said during a White House press conference Monday morning.

Despite global concerns, Ohl said the Omicron variant will likely have similar side effects as the Delta variant.

Like other health officials, he encouraged vaccinations, including booster shots, as protection against the new variant, as well as other variants.

“If you are unvaccinated, now is the time to get it,” he said.

Masking and social distancing will also remain effective and prevent potential surges heading into the winter months, he said.

Ohl said that it will take scientists at least two weeks to know the severity of the Omicron variant, but he advised the public to remain calm during this process.

“Hopefully by the Christmas time frame, we’ll know a lot more about this, and as we know more, there will be less cause for panic,” he said.