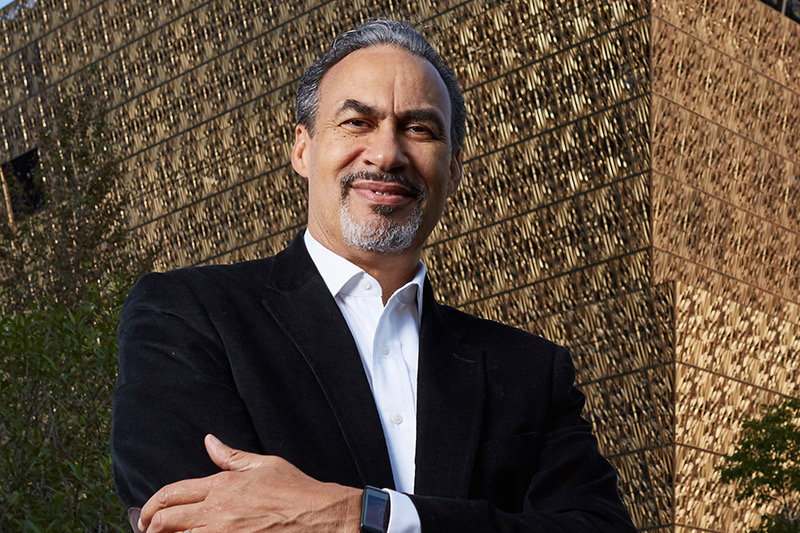 Phil Freelon died in 2019 but left an architectural legacy.

In addition to The Gantt, his body of work includes:

Freelon was known for saying that architecture should be more than a container, that it should help tell the story of and be integral to the content of public institutions.

His Gantt Center design, for example, tells the story of Charlotte’s once-thriving Brooklyn community, which was razed in the 1960s.

The exhibition — “Container/Contained: Phil Freelon – Design Strategies for Telling African American Stories” — was created by faculty and students in the UNC Charlotte School of Architecture.

It will be on display at the Gantt Center Oct. 29 – Jan. 17. It then travels to Raleigh for a Feb. 6 opening at the North Carolina Museum of Art.