North Carolina makes its largest expansion of voting rights since 1965 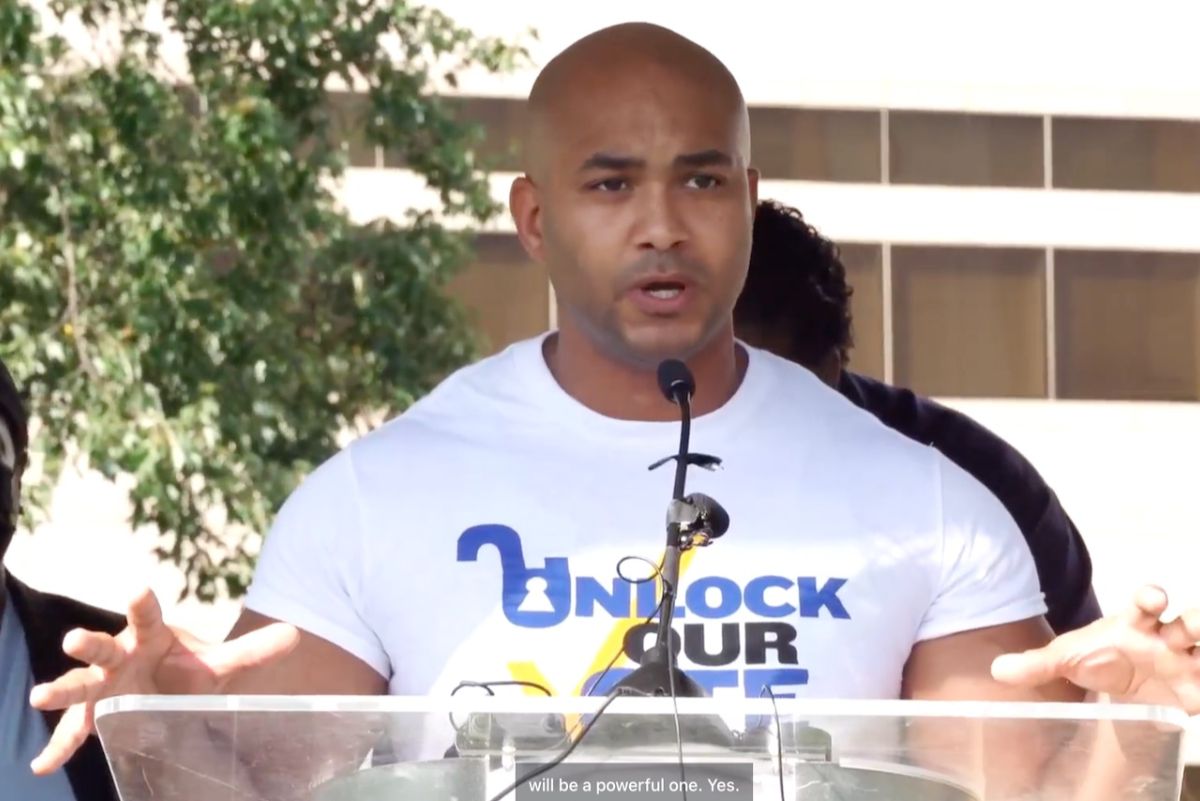 North Carolina makes its largest expansion of voting rights since 1965

As of Wednesday, North Carolina residents serving a felony sentence but are out on parol or probation may register to vote.

What changed: Earlier this year, a state superior court ruled that denying voting rights to people serving their felony sentences outside of jail or prison violates the state constitution.

To comply with that ruling, the North Carolina Board of Elections announced this week that it would update its website, voter registration forms and other voting-related documents to reflect that court’s decision.

Why it matters: The change will restore voting rights to an estimated 56,000 people in the state, the majority of whom are Black.

The court’s decision is being appealed, so the elections board is watching to see what happens.

Meanwhile: A group calling itself Unlock our Vote has launched a statewide campaign to register people impacted by the change.