Paying Tribute to the Heroes of 9/11 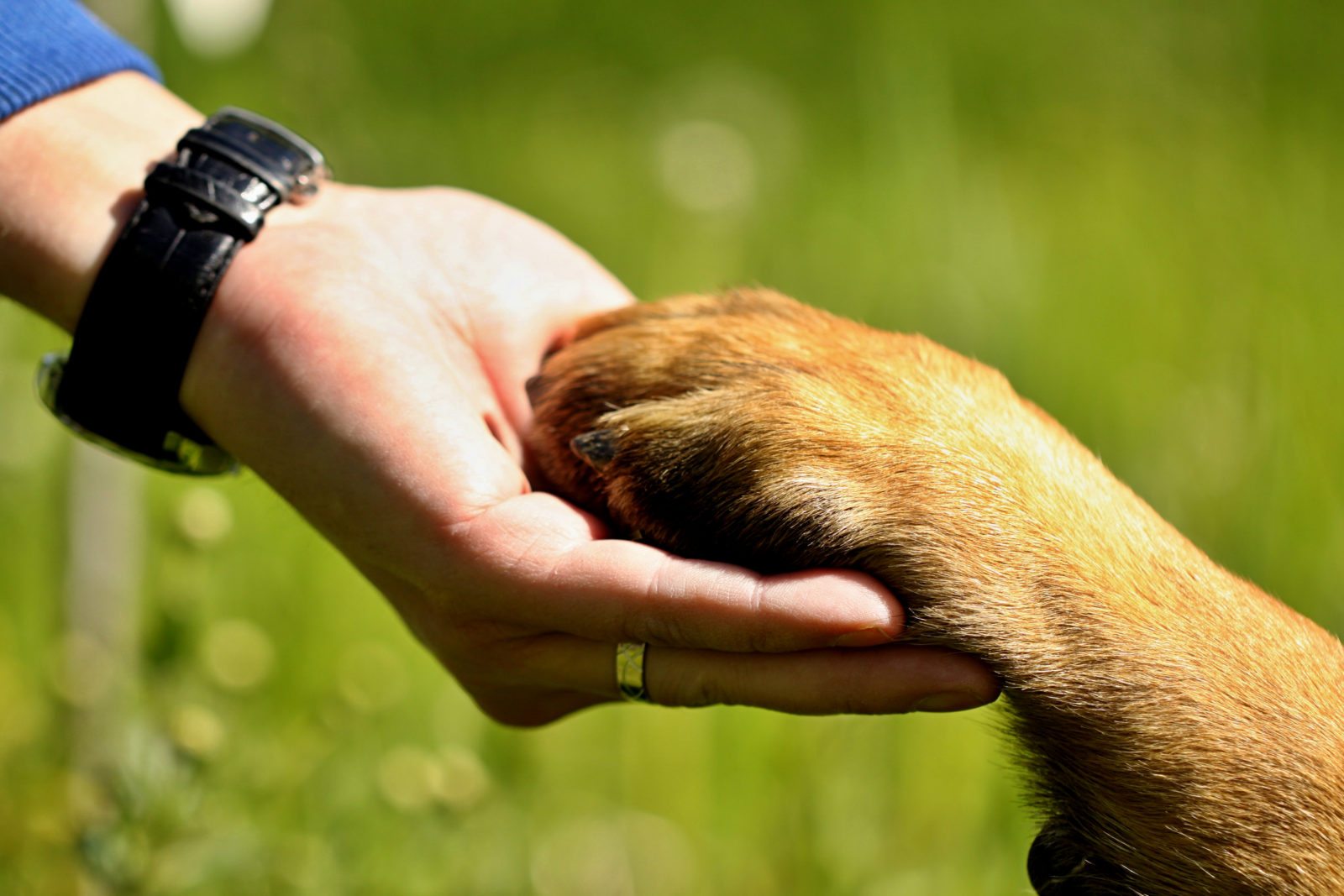 Paying Tribute to the Heroes of 9/11

This Saturday marks the 20th Anniversary of the 9/11 terror attacks, one of the most catastrophic attacks to occur on American soil. Nearly 3,000 lives were lost in a matter of hours and an additional 6,000 people were injured in the terrorist attack that rocked the foundation of our country. Those that we lost have been missed, loved, and honored every day since.

In the days and weeks that followed, more than 10,000 heroes rose from the ranks of our communities. These heroes came from all walks of life and 300 of those heroes walked on four legs.

Search & Rescue, Police, and Therapy/Comfort canines were deployed to affected areas within hours Search & Rescue (SAR) dogs in particular helped human rescue workers detect survivors caught in the rubble and locate the bodies of those that perished in the attack. These SAR dogs undergo rigorous training over the course of several years. They learn to track, signal to their handlers, and behave appropriately in highly stressful situations. They can specialize in tracking, trailing, air scenting, urban search, wilderness search, or searching for cadavers on both land and in water. Typically, their handlers have previous training in law enforcement, fire service, and emergency response.

The service of the 300 animals that stepped forward provided comfort and hope to survivors, volunteers, firefighters, and police officers who spent days and weeks searching the wreckage. Cindy Ehlers, dog trainer and founder of HOPE Animal-Assisted Crisis Response in Eugene, Oregon said, “A firefighter was overheard saying, ‘Where the dogs? They’re the only thing that is helping me get through the day.”

While the impact of working canines and all companion animals has always been immeasurable, on this 20th anniversary of 9/11 The Humane Society of Charlotte is honored to pay tribute and show our respect to the animals that volunteered their service in the days following the attacks. We also pay tribute to their handlers, and the veterinarians who cared for them, including veterinarian Dr. Cynthia Otto who was in charge of the health care for 9/11 search and rescue dogs at Ground Zero. 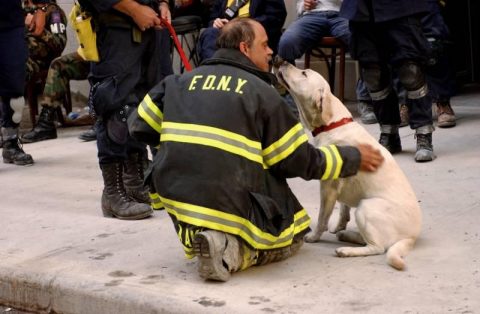