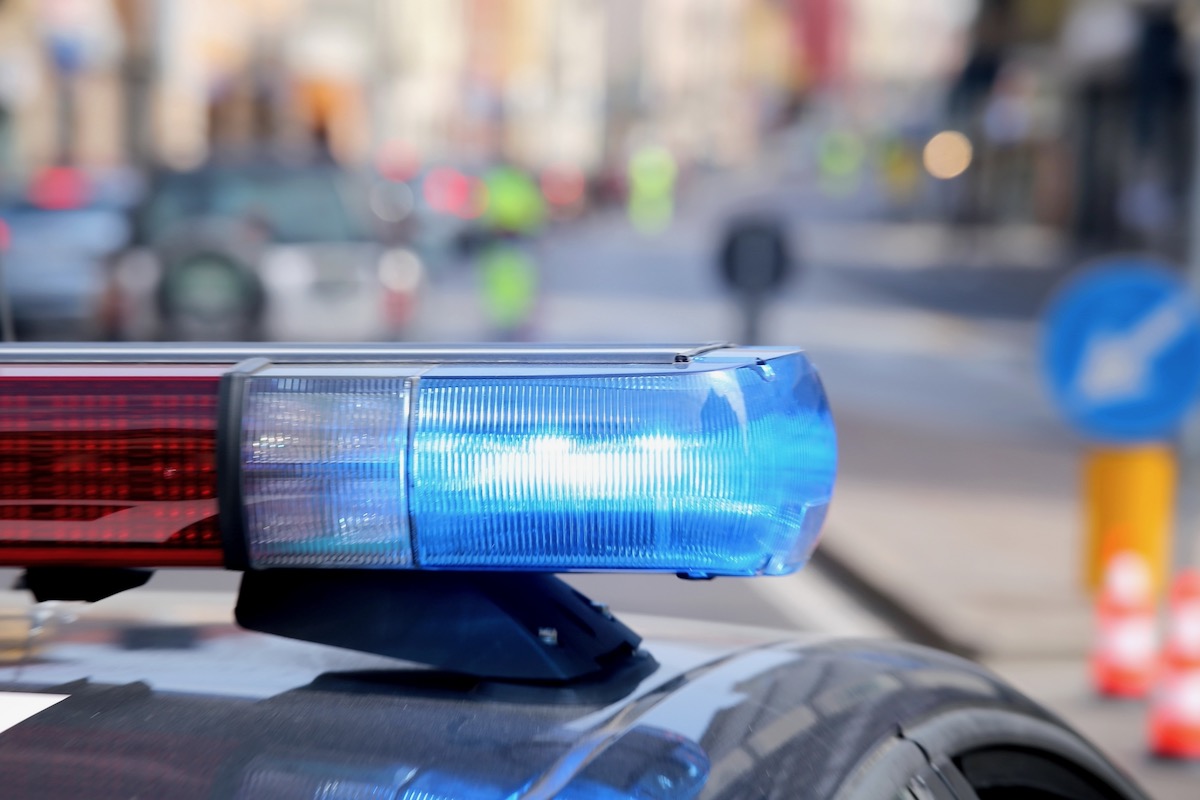 
Rachel Bestman usually leaves for work around 10:30 p.m. But on the night of August 1, the 24-year-old security guard walked out of her apartment in southeast Charlotte to find her 2011 Hyundai Elantra missing.

Assuming the car had been towed, she called a towing company.

Over the next few hours, Bestman would learn the disturbing truth — she had been the latest victim of a nationwide car-theft trend fueled by viral videos on Tik Tok.

Known as the “Kia Challenge,” the videos show social media users how to hotwire Kias and Hyundais using a USB cable. Already, the fad has moved into Charlotte, driving up the number of reported cases of car thefts.

Officer Bret Balamucki of the Charlotte-Mecklenburg Police Department said CMPD doesn’t normally see specific cars being targeted at a high rate, but thefts of Kias and Hyundais are definitely rising, he said.

As of August 9, auto thefts in Charlotte-Mecklenburg were up 16% over the same time last year — 1,920 reported cases this year vs 1,654 in 2021, according to CMPD. The department could not say how many of those stolen cars were Kias and Hyundais.

Both car companies have acknowledged the trend.

The challenge started in Milwaukee in 2021 when a group teens known as the Kia Boys become notorious for stealing cars and taking them on dangerous joyrides.

It gained steam this summer and spread nationwide, landing hard in states including Indiana, Nebraska, North Carolina, Ohio and Texas.

In most cases, the teens don’t keep the cars they steal — they take them on joyrides and, in some cases, damage them.

In Bestman’s case, someone had stolen her car and driven it…well, who knows where? She eventually found it in a towing lot, its ignition dismantled and two tires flattened.

Distraught and in tears, Bestman posted her experience on TikTok, where the video has gotten more than 11 million views. She said her car was reported by a maintenance worker who chased away “four men” from her vehicle.

Bestman said she posted the video to raise awareness but never expected it to go viral.

She told QCity Metro that CMPD detectives informed her that four boys, ages 12 to 14, had stolen her car.

A word to the wise

As the theft trend spreads, CMPD detectives reached out to the Milwaukee Police Department for prevention tips, Balamucki said. One tip was to encourage car owners to lock their steering wheels using a physical barrier — a club, a rod or bat.

”The messages that we’re trying to really push out is be smart about where you park your car,” Balamucki said. “Lock your doors, add layers of security like your own alarm systems or a ignition disconnect switch.”

CMPD worries the trend will increase once kids return to school.

“Anytime we see trends like this and you have groups of juveniles that are going to be with each other all day long, there’s a potential that they share it more often at that point,” Balamucki said.

What the car makers are saying

Meanwhile, Bestman said she is riding the bus and getting rides from her sister. And when she does get another car, she said, it won’t be a Kia or Hyundai.

In a statement Tuesday, a Kia spokesperson told QCity Metro the company is aware of the rise in vehicle thefts.

“All 2022 models and trims have an immobilizer applied either at the beginning of the year or as a running change. All Kia vehicles for sale in the U.S. meet or exceed Federal Motor Vehicle Safety Standards,” the statement reads.

The manufacturer encouraged Kia customers with questions and concerns to contact the Consumer Assistance Center at 1-800-333-4542.

In a statement to QCity Metro, Hyundai Motor America said the company is “concerned with the rise in local auto thefts.”

“The safety and well-being of our customers and the community is and will remain our top priority, “ the statement reads. “These vehicles meet or exceed Federal Motor Vehicle Safety Standards and engine immobilizers are standard equipment on all new Hyundai vehicles.”

Hyundai customers are encouraged to contact the Hyundai Consumer Assistance Center at 800-633-5151 with questions or concerns.

In a statement issued to NBC News, a TikTok spokesperson said the social media platform “does not condone this behavior which categorically violates our policies and will be removed if found on our platform.”