Report: Deaths on the rise in N.C. jails 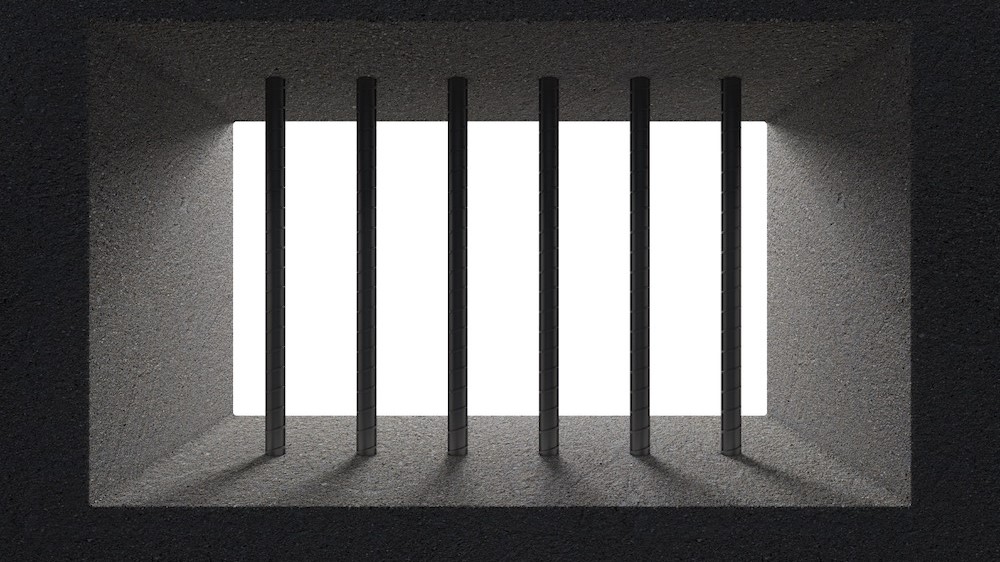 Report: Deaths on the rise in N.C. jails


North Carolina jails saw a record number of deaths by suicide and substance use in 2020, according to a new report.

Disability Rights North Carolina, which has tracked jail deaths since 2013, said many of those deaths were “entirely preventable.”

Of the 56 people who died in 2020, 21 died from suicide. Another 11 died from issues related to substance use.

At least two of those deaths happened in Mecklenburg, according to the report.

Noteworthy: The higher numbers came in a year when, nationwide, jail populations generally declined because of the Covid-19 pandemic.

Closer to home: The Mecklenburg County Sheriff’s Office is facing scrutiny after a state inspector found the jail unsafe because of critically low staffing levels.

On March 2, a 31-year-old woman at the Mecklenburg jail was pronounced dead after staff found her unresponsive and efforts to revive her failed. No cause was publicly disclosed.

Sheriff Gary McFadden has said that he is working to bring the jail population in line with staffing levels.