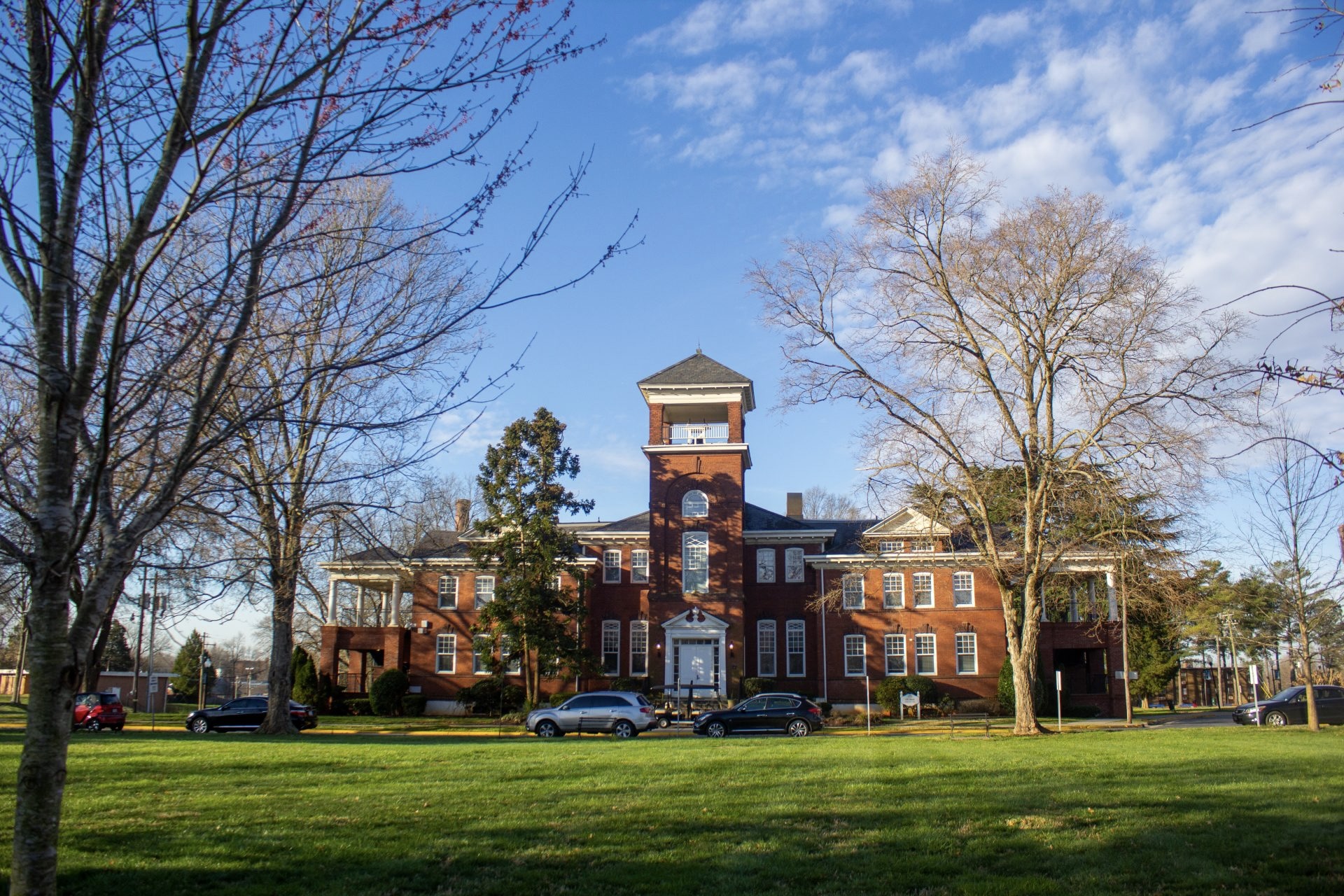 
A Salisbury man was charged for his involvement in a Livingstone College shooting on Saturday. The shooting left three people injured, including the suspect, according to Salisbury Police Department.

Talib Latrell Kelly, 21, is charged with attempted first-degree murder, discharging a firearm on educational property and possession of a firearm by a felon.

Police said Kelly, who is not a Livingstone student, is still in the hospital recovering after being shot himself.

On Saturday, around 11 p.m., police were called to Livingstone’s campus during its homecoming concert to investigate the shooting. When officers got there, they found two people shot and others who were injured from attendees fleeing.

There was a verbal altercation by two non-students that led to shots being fired, according to a statement from Livingstone.

Another victim was identified since Saturday, but all those injured are expected to survive, police said.

Police announced they are looking for others involved in the shooting.

A person of interest in the case — not identified by name — was seen wearing a black face-and-neck covering, a red jacket and dark-colored pants, police say.