Shaw U files complaint with U.S. Department of Justice 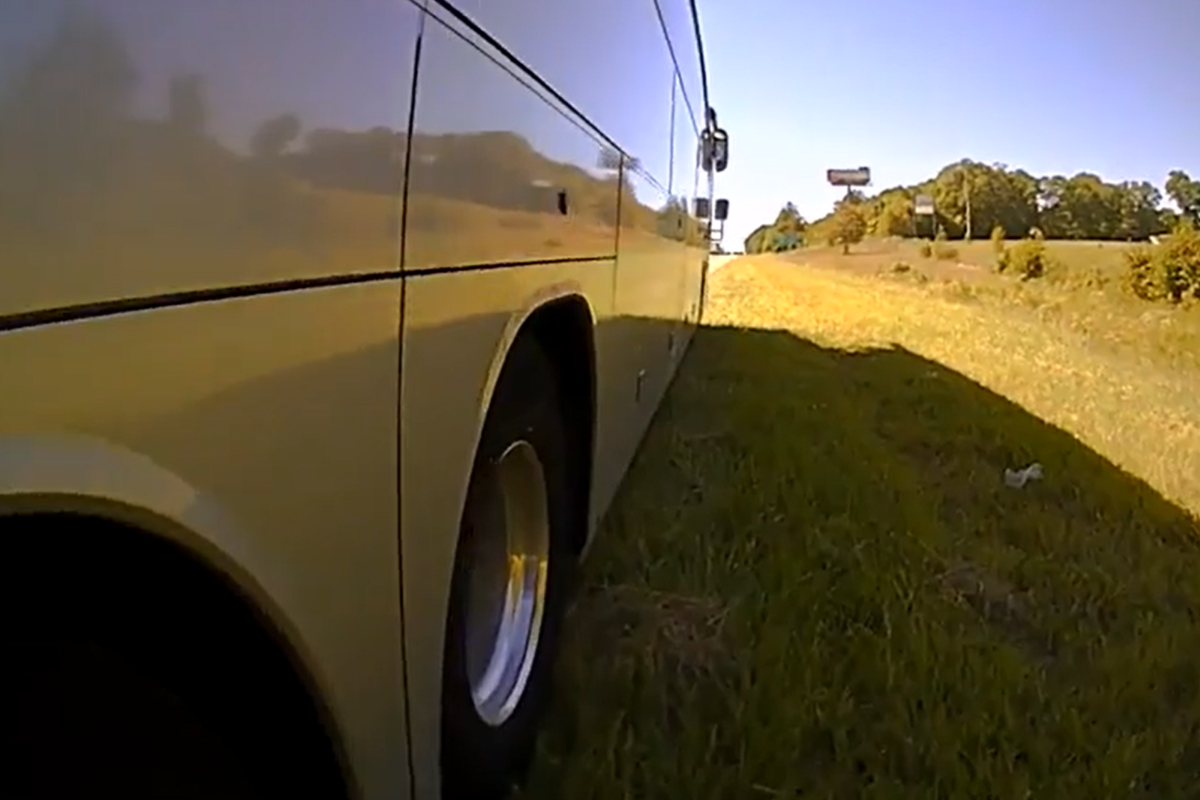 Shaw U files complaint with U.S. Department of Justice


On Oct. 5, law enforcement authorities in South Carolina stopped a charter bus traveling from Shaw University in Raleigh to an educational conference in Atlanta. Aboard were 18 students and two staff members.

Body camera footage released by the Spartanburg County and Cherokee County sheriff offices shows an officer telling the bus driver he was pulled over for “swerving” and “bumping the yellow lanes.”

What happened next has led Shaw officials to file a formal complaint with the U.S. Department of Justice, alleging the student’s constitutional rights were violated.

At a press conference on Monday, Shaw’s president, Paulette Dillard, said the officers, using a detection dog, conducted an illegal search of the bus’s storage compartment. The dog focused on a black bag that the officer then searched. The bag contained a box of donuts.

No illegal substances were found.

“We are obligated and committed to stand up and speak up for those who are historically overlooked and underestimated – because the laws of this nation should protect them too,” Dillard said.

The school’s official letter to the Justice Department alleged that the search was in violation of the Fourth Amendment, which protects residents against “unreasonable searches and seizures.”

“Those passengers had a reasonable expectation of privacy for their personal luggage…yet the officers made no attempt to identify or locate the owners of any of the searched bags or to seek their consent before opening the bags and rifling through their personal belongings inside,” the letter stated.

The encounter, the letter stated, was a drug stop “masquerading” as a traffic stop, part of “Operation Rolling Thunder,” an annual law enforcement operation, ostensibly to intercept and prevent the movement of illegal drugs and weapons.

In 2022, a Spartanburg County Sheriff’s office report showed officers stopped a total of 900 drivers during the effort.

Critics have alleged that law enforcement agencies also use Operation Rolling Thunder as a pretext to seize cash, cars and other valuables — private property which is often never returned to previous owners.

Shaw is asking the Justice Department to conduct a formal investigation into the officers’ conduct and the practices of the Spartanburg and Cherokee County sheriffs offices.