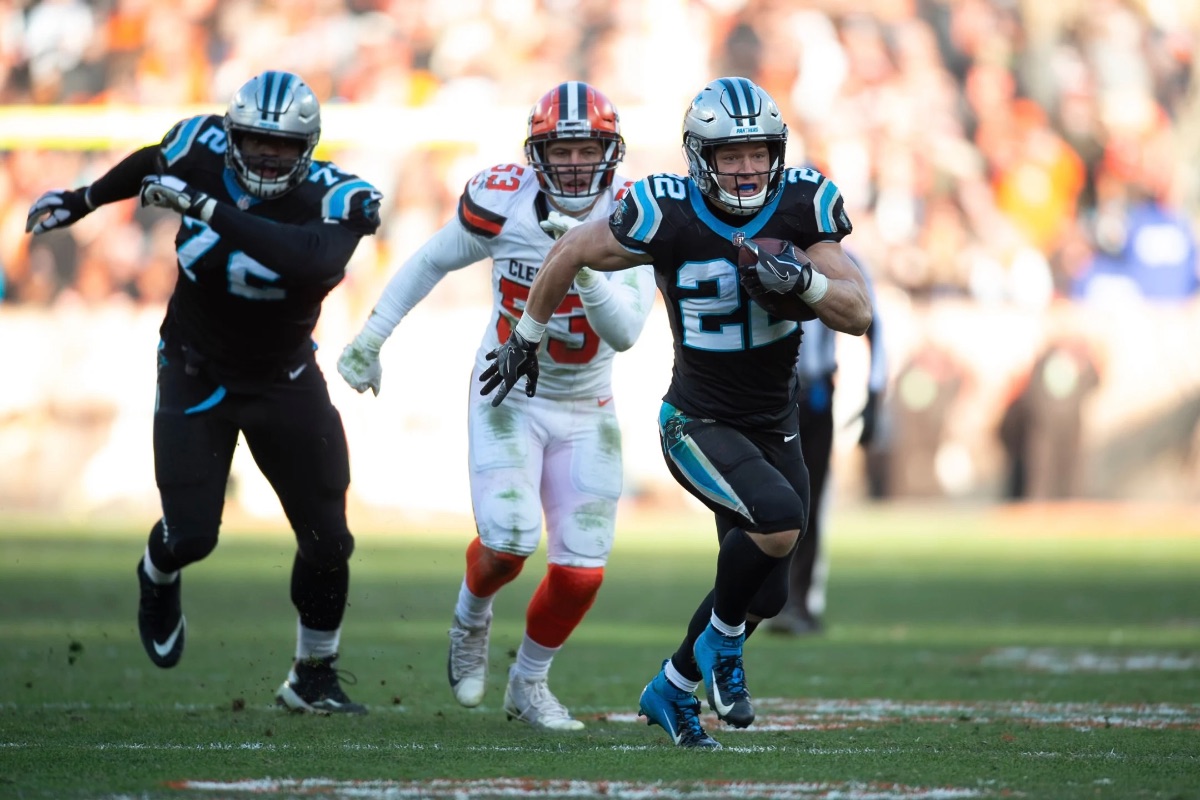 The Matchup: To kick off their season, the Carolina Panthers will host the Cleveland Browns.

This game brings intrigued because of one key storyline: Panthers quarterback Baker Mayfield vs. his former team.

The Browns drafted Mayfield first overall in 2018 and traded him to Carolina in July after acquiring Deshaun Watson.

Both teams have good defenses, but the game will come down to which offense has more success.

While Watson serves his 11-game suspension, Cleveland’s passing game may struggled under the helm of backup Jacoby Brissett.

This should help the Panthers, which has a rejuvenated secondary after injuries last year.

Carolina is 4-2 against Cleveland all-time.