Thanks to the bipartisan infrastructure law, big changes are coming to Charlotte’s public transit systems 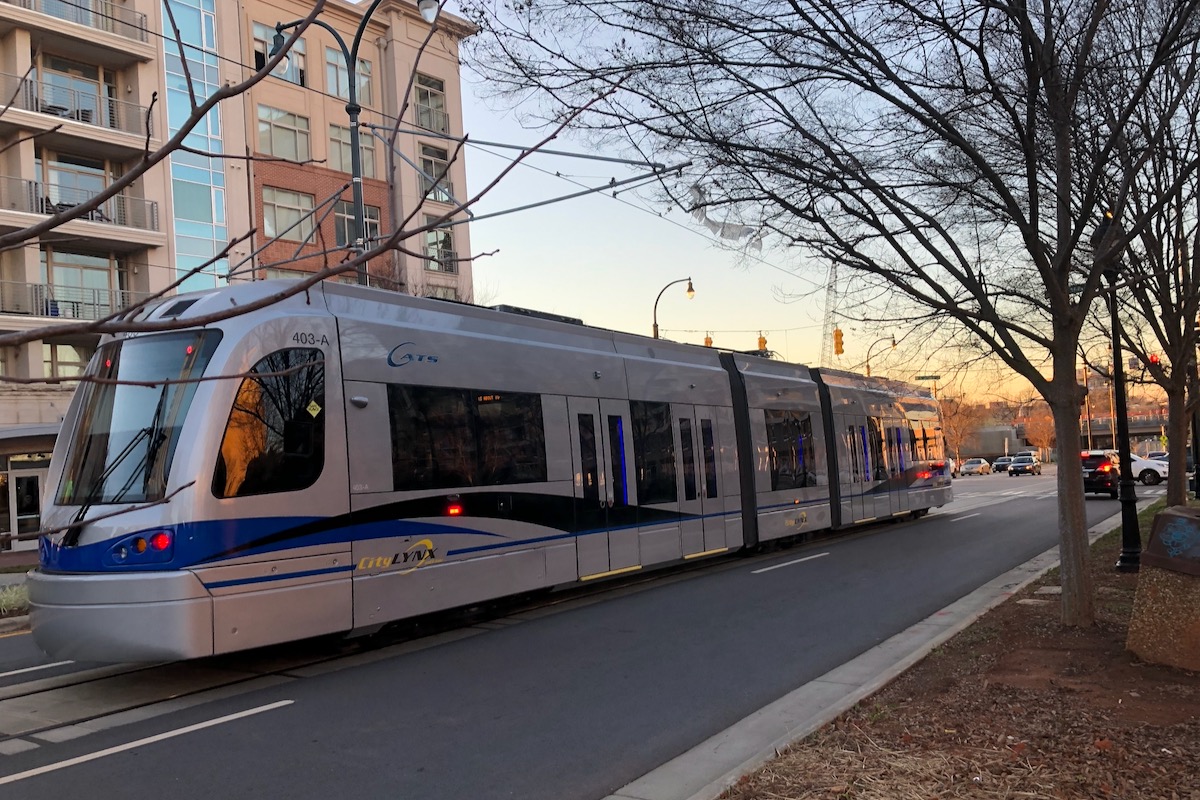 Thanks to the bipartisan infrastructure law, big changes are coming to Charlotte’s public transit systems


Last month, Vice President Kamala Harris and Transportation Secretary Pete Buttigieg visited Charlotte to tout President Biden’s Bipartisan Infrastructure Law. The Vice President boiled the importance of their visit for the Queen City down to a singular point: “For millions of Americans, public transportation is part of their day — every day. And a bus stop within walking distance can make all of the difference versus a bus stop you have to walk for half an hour to get to.”

Charlotte’s public transit system first got its start in January of 1887 with the launch of a horse-drawn streetcar. During the peak of its operation, the streetcar carried two million passengers a year on 29 miles of track.

A lot has changed since then – having served as both a City Councilman and in the North Carolina State Senate representing the Charlotte area since 1999, it’s been remarkable to witness how much our city has grown in recent years. Charlotte is one of the fastest-growing cities in the country, and over the next two decades alone, 400,000 people are expected to move to our city.

As a State Senator, I was proud to champion funding to build our city’s light rail line to help keep up with Mecklenburg County’s growth. As more people move to the Charlotte metro area, continuing to expand public transportation options in Mecklenburg County is a necessity.

Thanks to the leadership of Mayor Vi Lyles, who convened the Charlotte MOVES Task Force in December of 2020 to address transportation issues in the Charlotte area, there are many plans underway to build new light rail lines, bike lanes and better roads and bus routes across our city. For instance, the city’s plan to build a new light rail line from Matthews to Charlotte Douglas International Airport would be a game-changer for Charlotte-area residents. Additional projects, like extending the Gold Line streetcar and building more Charlotte Area Transit System (CATS) electric buses will create economic mobility for low-income workers.

These are plans that set Charlotte up to accommodate its rapid growth, but they come with a price tag that can only become reality with help from the federal government. Thankfully, President Biden’s Bipartisan Infrastructure Law, which was signed into law in November after Democrats, including our very own Congresswoman Alma Adams, voted to pass this historic bill, will help Charlotte achieve these much-needed expansions to our public transit systems and more.

By providing North Carolina with more than $900 million to improve transit systems across our state, the Bipartisan Infrastructure Law is providing the resources to expand Charlotte’s public transit budget. In addition to building new light rail and bus options, the bill provides billions of dollars to rebuild bridges, roads and highways – finally giving us the funds to improve nasty commutes on I-85 and more.

The Biden-Harris administration is hard at work to execute the implementation of the Bipartisan Infrastructure Law and allocate funding for cites across the country. In Charlotte, we can expect big changes to our public transit systems, and overall infrastructure, starting as soon as this year. These are changes that are not only exciting but extremely welcomed as we continue to grow and increase opportunity for all.