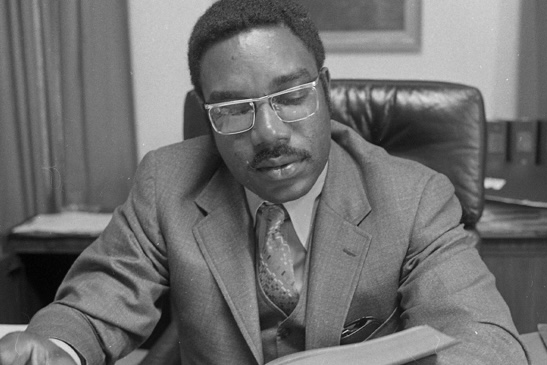 
The Harvey B. Gantt Center will screen a documentary this week about the life and work of Julius Chambers, the late civil rights lawyer.

Crump began reporting at WBTV News in 1984 and is known for his Emmy Award-winning documentaries tackling subjects ranging from Apartheid in South Africa to civil rights in the American South.

The Gantt Center event is scheduled for Thursday at 6:30 p.m. Admission is free.

Other events this week

Homage to the Black South: The last in a four-part virtual series on the history of Southern Black art and culture.

“We Can We Must We Will”: An in-person event hosted by the African American Faith Alliance to encourage upward mobility in the Black community through educational advancement.