This week in Charlotte: a city proposal to protect circus animals 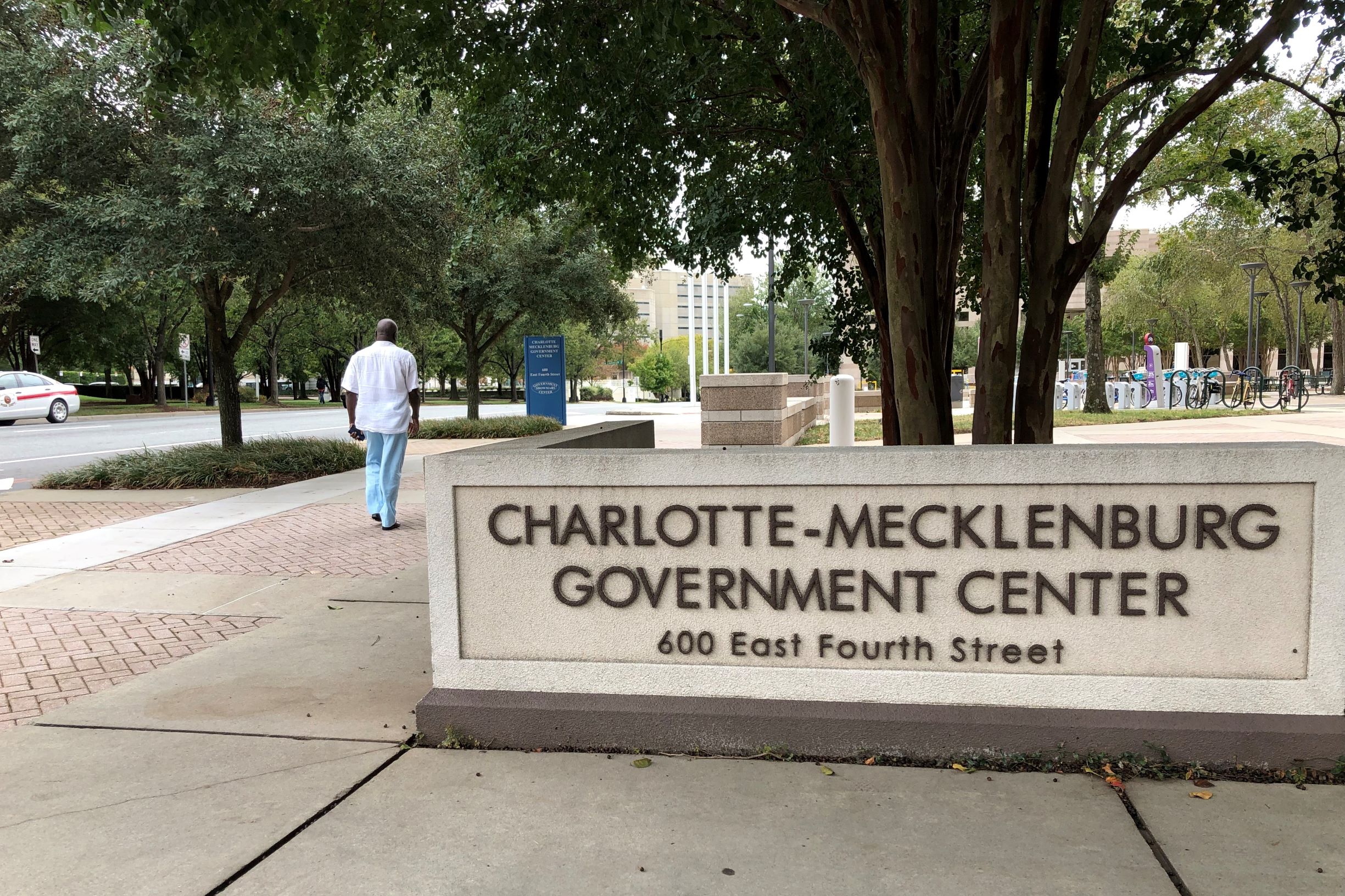 This week in Charlotte: a city proposal to protect circus animals


Charlotte City Council on Monday will consider a proposal to effectively ban the use of bullhooks, electric prods and whips on wild and exotic animals performing in the city.

The section of the city’s ordinance that deals with exotic or wild animals has not been amended since 1985. At a Sept. 7 strategy session, Council directed the city attorney to propose updates that would protect circus animals “from abuse or conditions harmful to their well-being.”

A “specific counterproposal” was submitted by an “interested party,” which city officials did not identify in public documents.

In other action, the council will:

The council also will consider a five-year lease (with up to two three-year extensions) between the City of Charlotte and Dieudonne Kamba for a hair salon in the LYNX Blue Line Extension JW Clay Parking Deck.

The Council meeting starts at 5 p.m. in the Charlotte-Mecklenburg Government Center.

The meeting will also be streamed live via the Government Channel, the city’s Facebook page, and the city’s YouTube channel.

Here are some other event happening this week in the Queen City:

Wednesday
Urban League’s Connect to Community virtual meeting for partners in education that serve students who are college or career ready.

Thursday
Holiday Soirée, a gift drop for the homeless sponsored by Urban League and The Mount Charlotte Church.

Saturday
Join the Gantt Center for the Pass/Fail Series, a colorism-themed exhibition that includes a discussion with the artist Steven M. Cozart. RSVP here.